Tom Dean aka “The SubmaDean” followed up his double Olympic triumph at Tokyo 2020 by making history in Birmingham, becoming the first Home Nations athlete to win seven medals at a single Commonwealth Games.

After a brilliant and busy competition, Tom had six silvers to his name - across the 200m Freestyle, 200m Individual Medley and four relays - ahead of the Men's 4x100m Medley Relay on the final night of the Swimming programme.

In that, he teamed up with Brodie Williams, James Wilby and James Guy to pull off a stunning victory, with Dean himself holding at bay Australia's Kyle Chalmers in the final metres of a titanic centre-lane clash.

Maisie Summers-Newton and Grace Harvey secured a brilliant gold-silver combo in the Women's SB6 100m Breaststroke, with Alice Tai providing one of the most emotional podium moments of the meet after her gold in the Women's S9 100m Backstroke.

Adam Peaty, meanwhile, completed his incredible career 'gold slam' by powering to the Men's 50m Breaststroke title - the only senior international title that had previously eluded him - after James Wilby had sealed an incredible victory in the 100m event.

He now has Commonwealth 50m Freestyle titles from Glasgow, Gold Coast and Birmingham. The Team England Swimmers matched their best-ever medal tally of 32, thanks in part to podium placings being secured in every single one of the seven relays on offer.

Four entrants into this race meant only gold and silver medals would be awarded. Eleanor Robinson starts as the favourite in the S7 50m butterfly in her trademark event.

Just outside of the world record, Ellie Robinson is crowned Commonwealth Champion at aged 16 and her super pace meant she won the second gold for Team England on the second night of the Gold Coast Commonwealth Games.

Swimmers can compete in four strokes: freestyle, backstroke, breaststroke and butterfly
The winner is the first swimmer to touch the wall at the end of the designated distance
While typically a race is held over just one stroke medley events include all four
The pool is 50m long and events at the 2022 Commonwealth Games included events up to 1500m

Swimming is one of the core sports at the Commonwealth Games and therefore must feature at every programme. Swimming first appeared at the first games in 1930, commonly known as the 'Empire Games'.

Swimming is both a male and female sport and includes para events.

At Birmingham 2022, swimming was held in the new-build Sandwell Aquatics Centre, alongside diving. 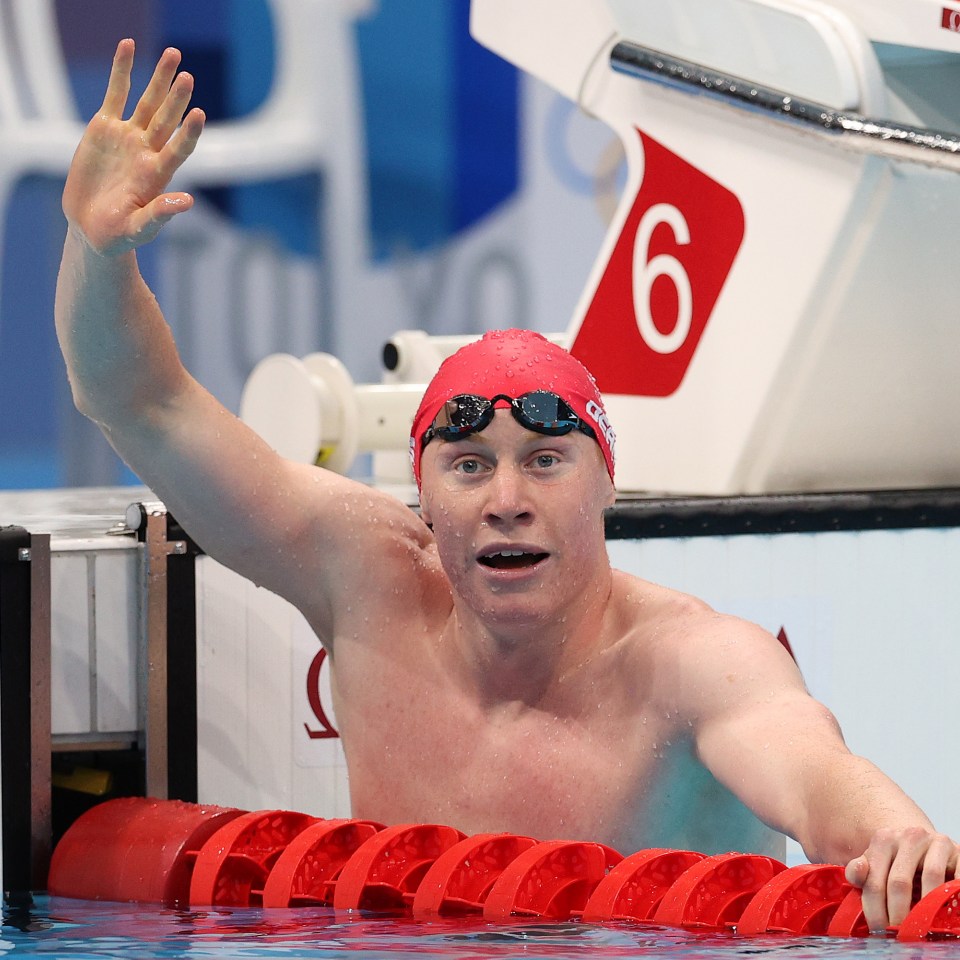 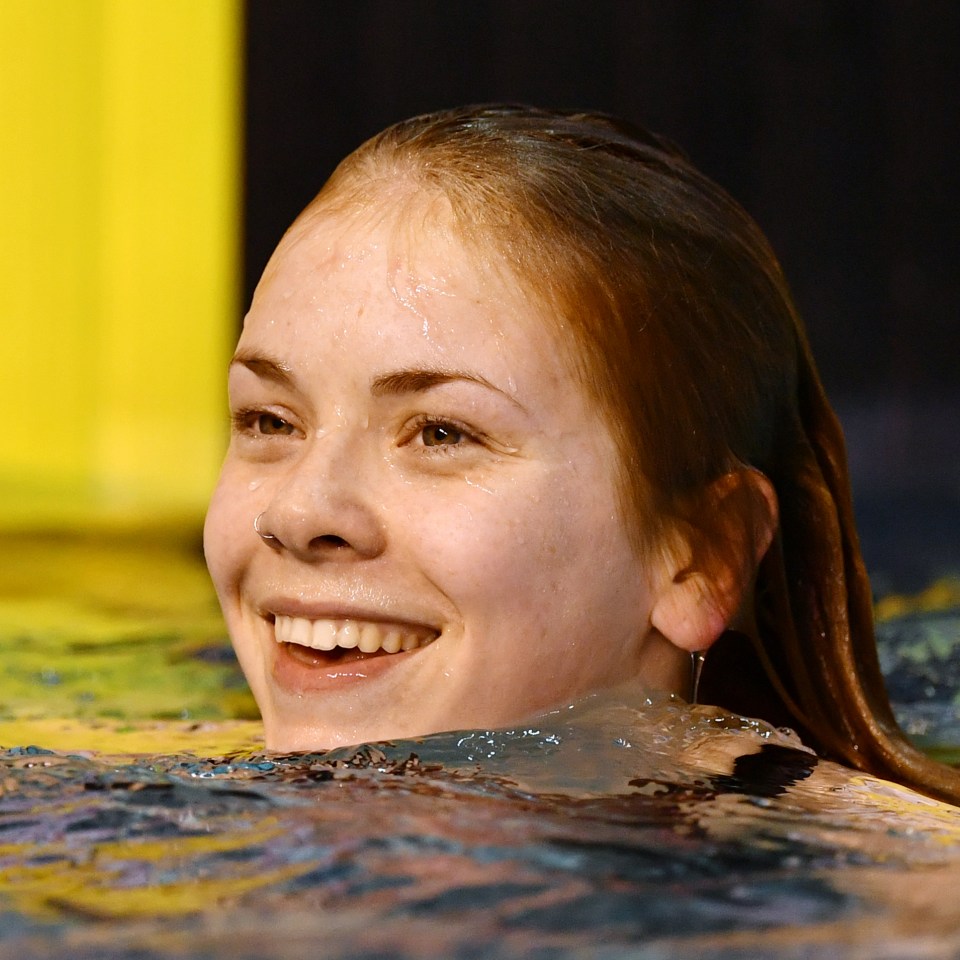 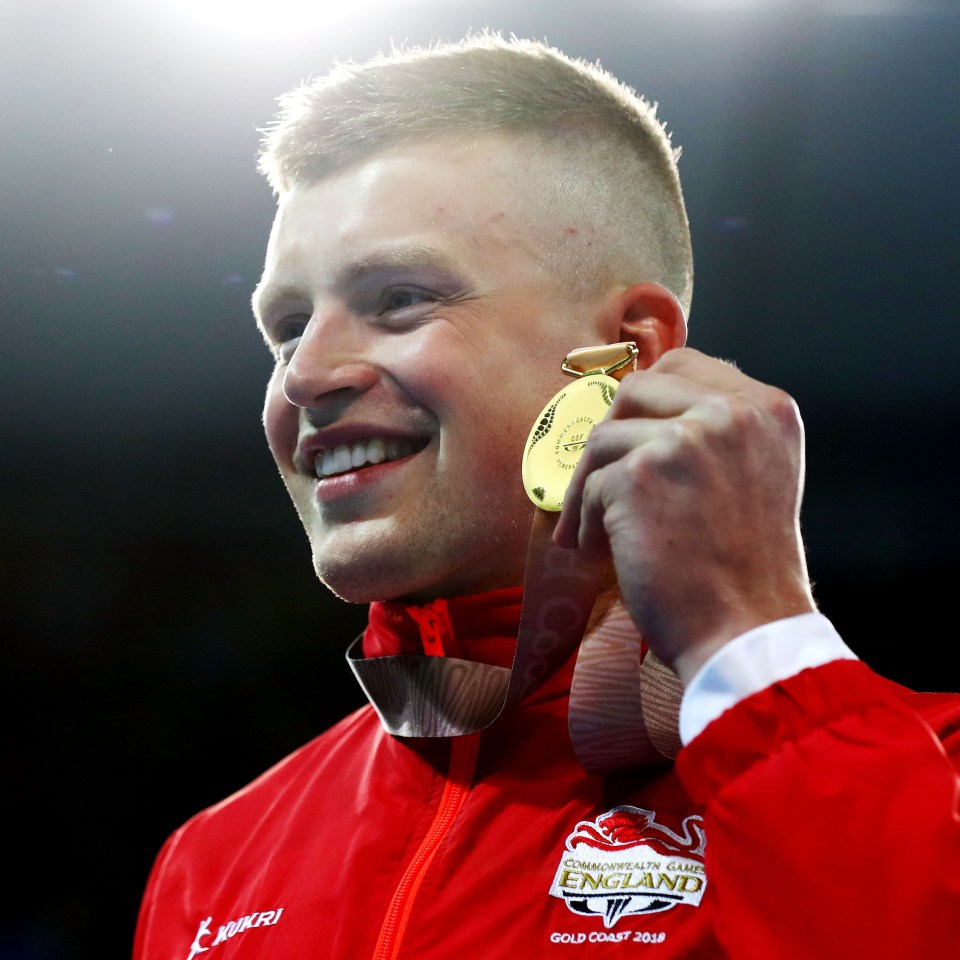