In Gymnastics Team England enjoyed a historic Games. In the Artistic Gymnastics events, the Gymnasts claimed an incredible ten gold medals including both team titles.

The final apparatus for Nile Wilson, he is the defending high bar champion for the Commonwealth Games at only 18 years old he has wowed the country for the previous four years, but can he bag gold again?

He lands it, a phenomenal delivery, he kept fighting right until the end to get gold and with the most difficult high bar routine, one of the hardest in the world, and after playing to the audience and showing everyone what he can do, this sensational delivery means he once again goes home with gold.

The team competition is decided by adding together the scores of four gymnasts
Scores are awarded based on the difficulty of a routine and the execution of that routine as determined by judges in the arena
In women’s artistic, gymnasts compete in four disciplines: floor, uneven bars, vault and beam
Men’s artistic is made up of six events: floor, vault, parallel bars, horizontal bar, rings and pommel horse
Get the latest news from Team England straight to your inbox
sign up now 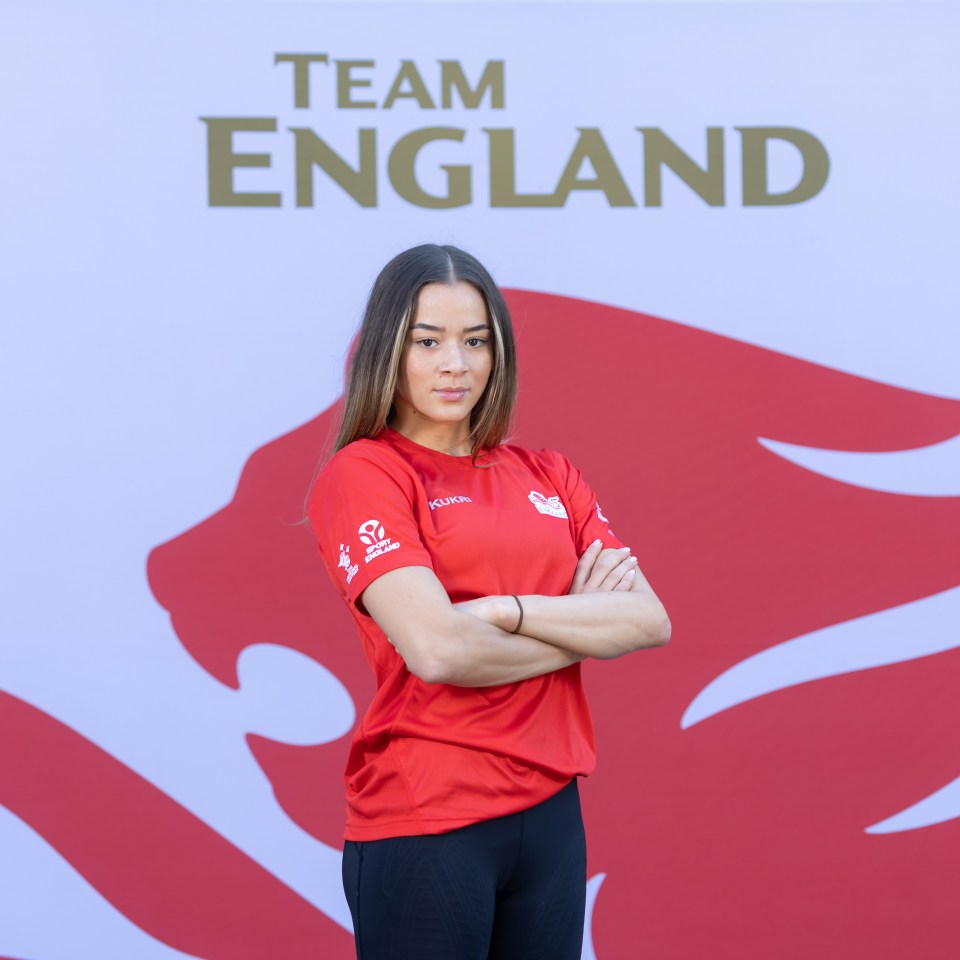 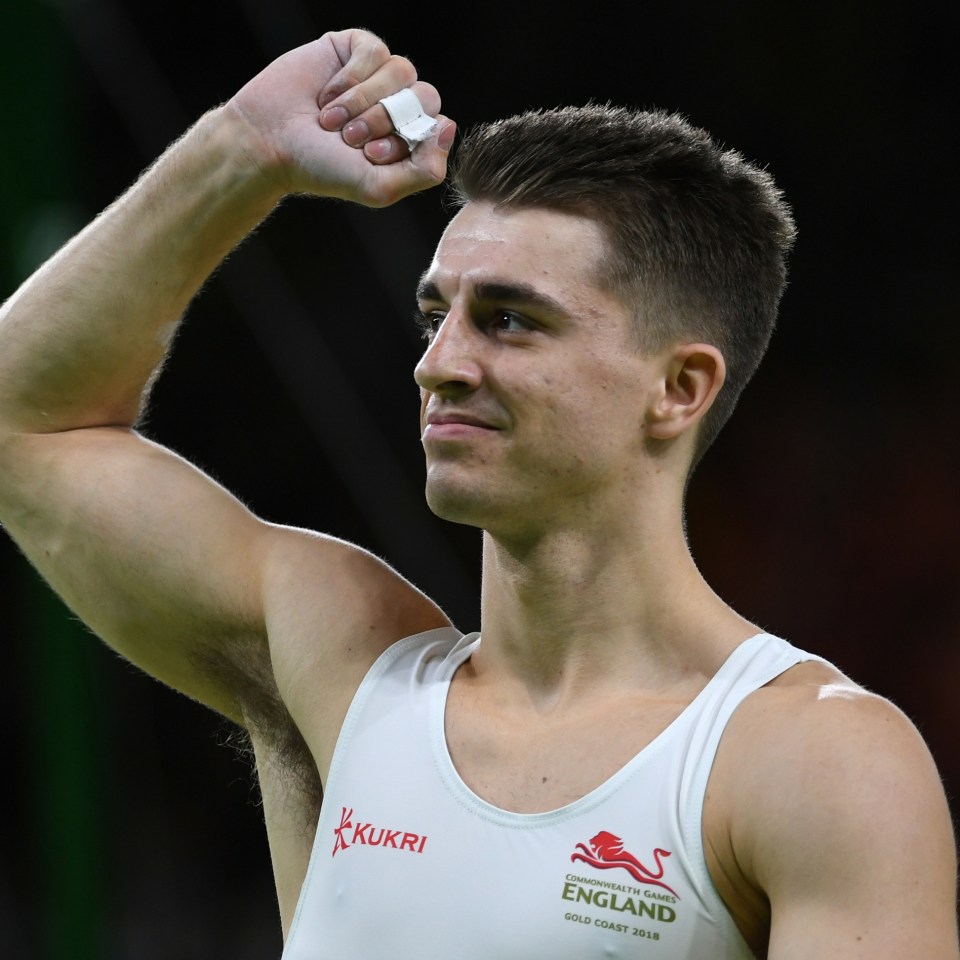 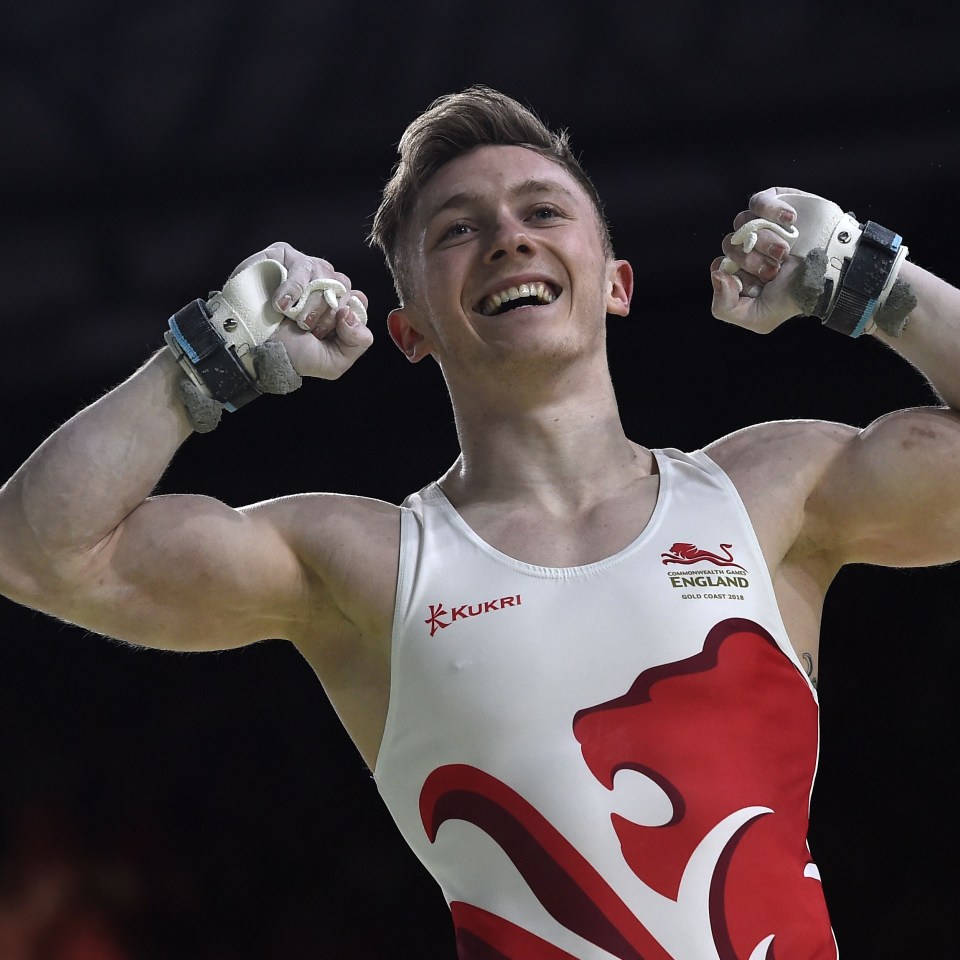 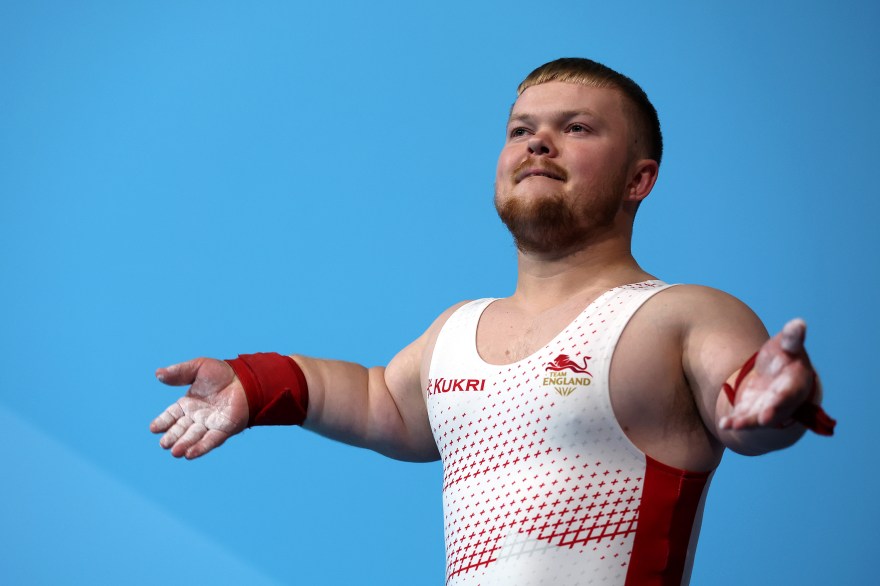