Both promised high-octane activity, incredible skill, and party vibes from start to finish.

The inaugural 3x3 competition at the Commonwealth Games saw Team England’s men and women on the podium in both disciplines.

In the running basketball, Birmingham born Myles Hesson sunk a dramatic two-point shot to seal gold in overtime for Team England in the men’s 3x3 basketball in what was a perfect finish appropriate of the festival site at Smithfields.

There was further medal success for Team England’s women as they took silver – only a last second lay-up from Australian Sarah Te-Biasu denying them overtime in their gold-medal match.

Two teams compete to score baskets worth either one or two points depending on where the shot was taken from
Yes, each team benefits from a system of rolling substitutions in order to maximise tactics and play
The winner is the team with the most points at the end of the 10 minutes, or first to 21 points
The game is played for 10 minutes
Get the latest news from Team England straight to your inbox
sign up now 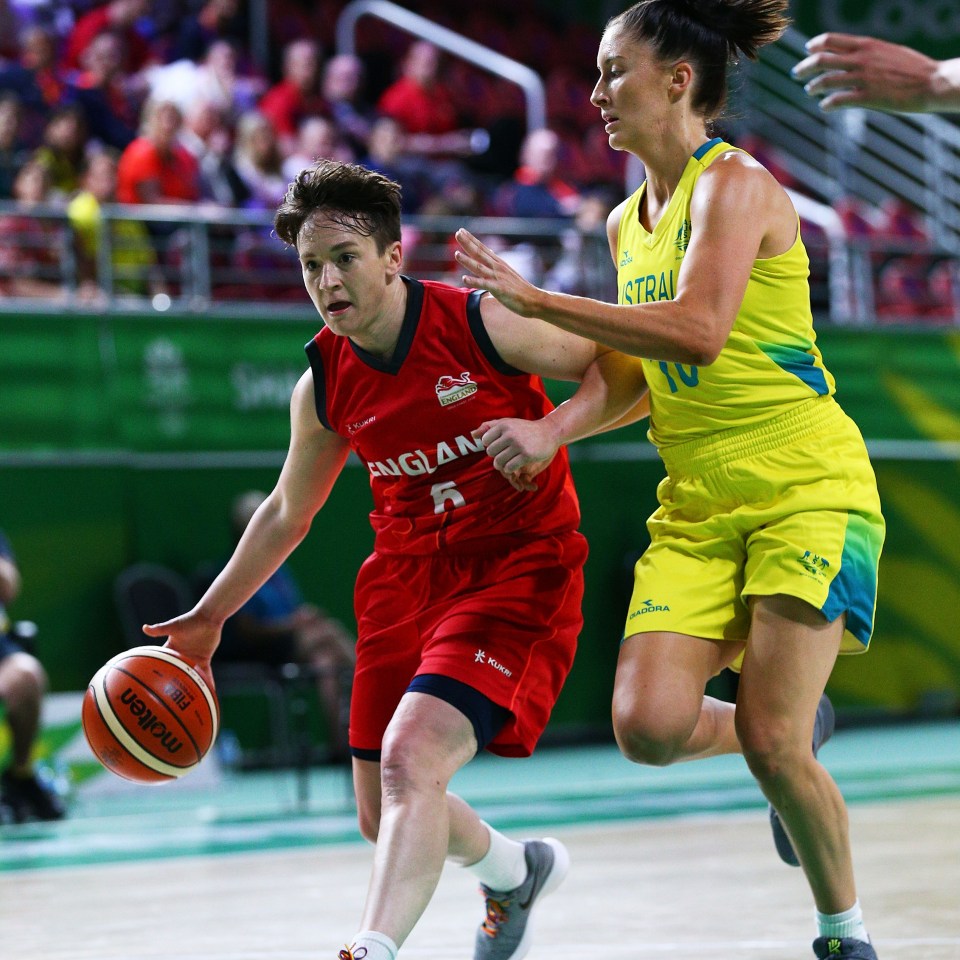 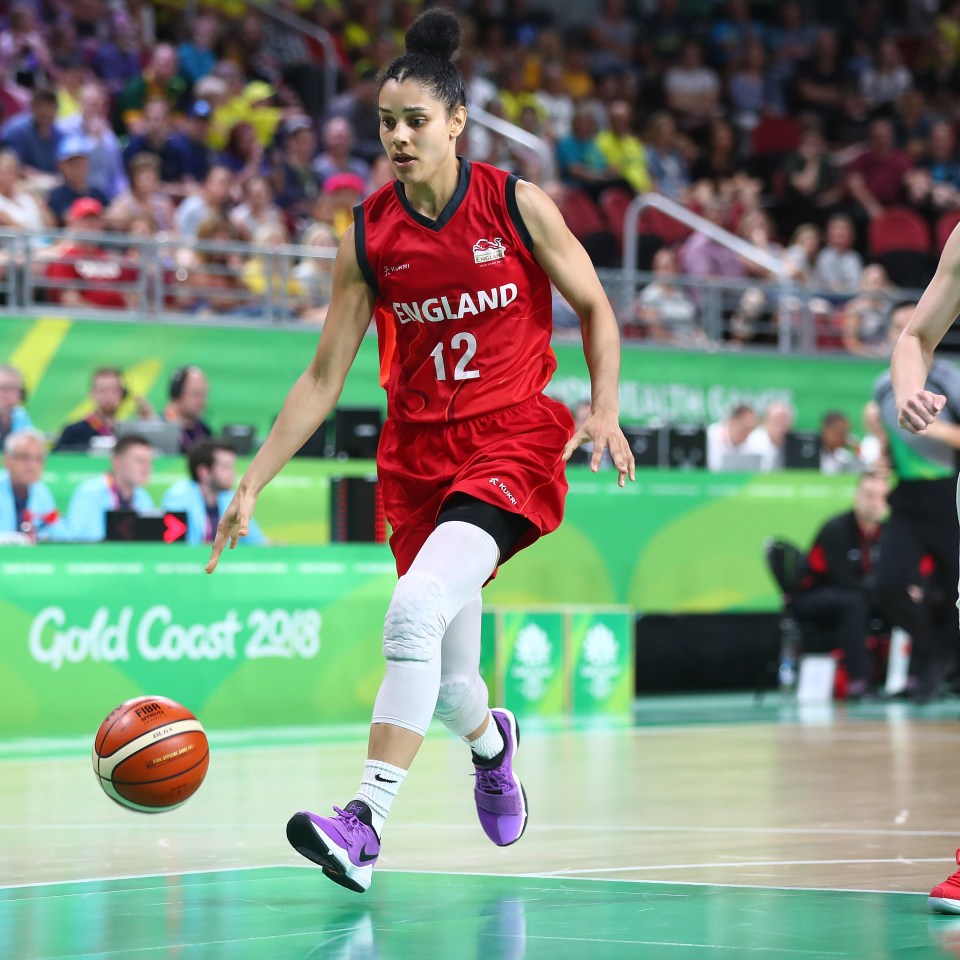 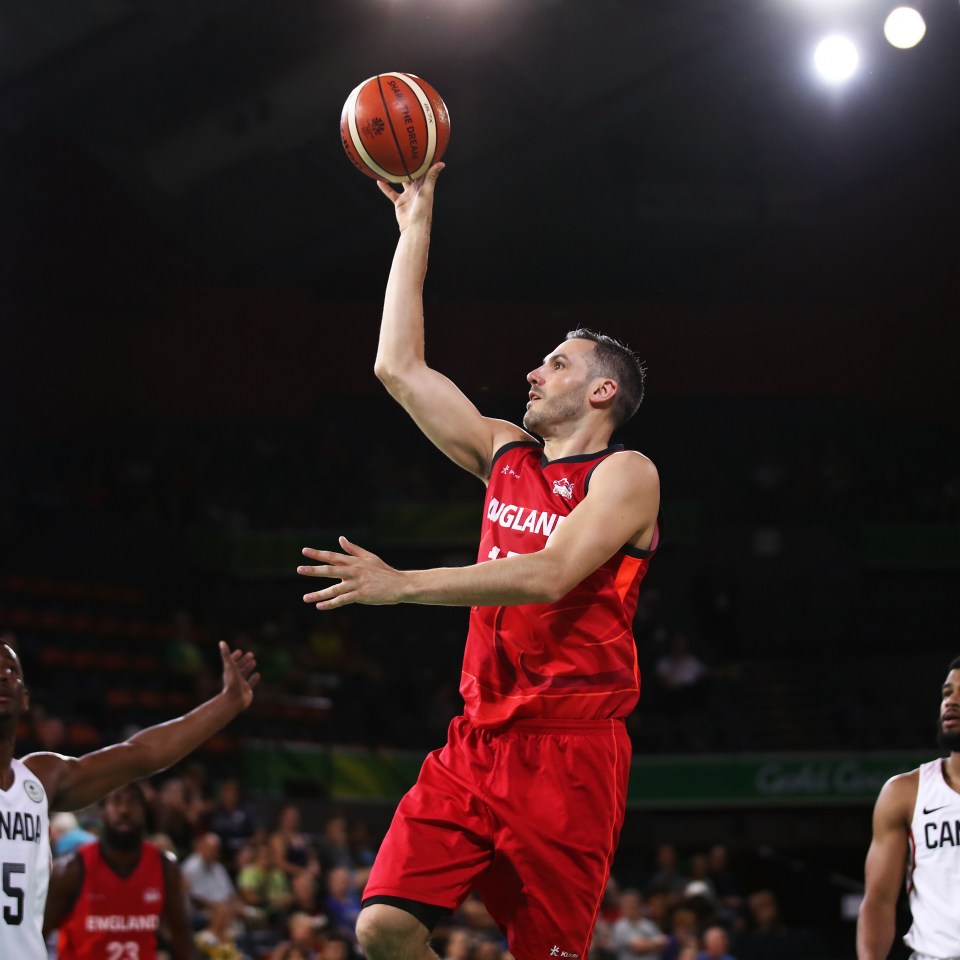 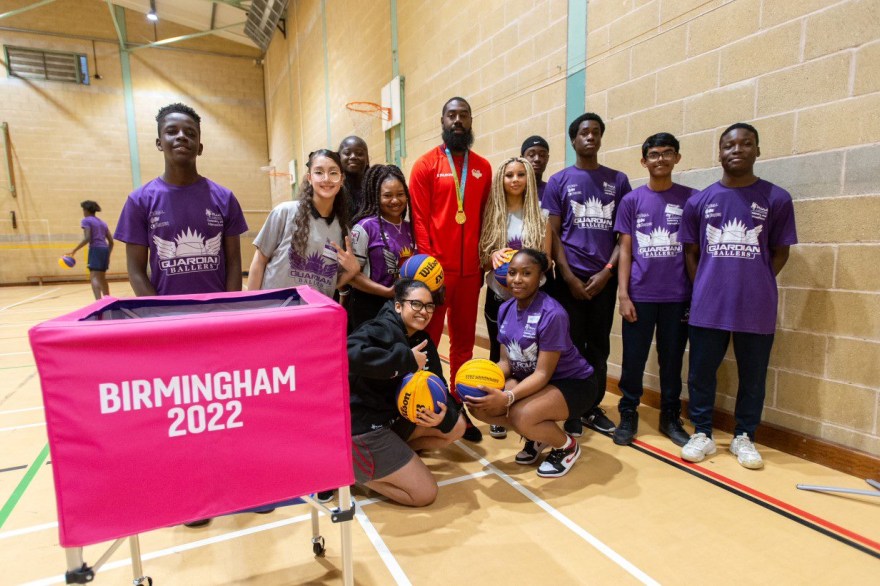