The 2018 Commonwealth Games were held on Australia's Gold Coast.

From 4-15 April 2018, over 6,600 athletes and team officials from 70 nations and territories converged on the Gold Coast to deliver 11 unforgettable days of world class sporting competition.

Team England sent a team of 390 athletes in what was England’s largest ever team to represent the nation in an overseas sporting event. The team competed in 18 sports, including 38 para medal events.

Team England placed second on the medal table with a total of 136 medals, including 45 golds. 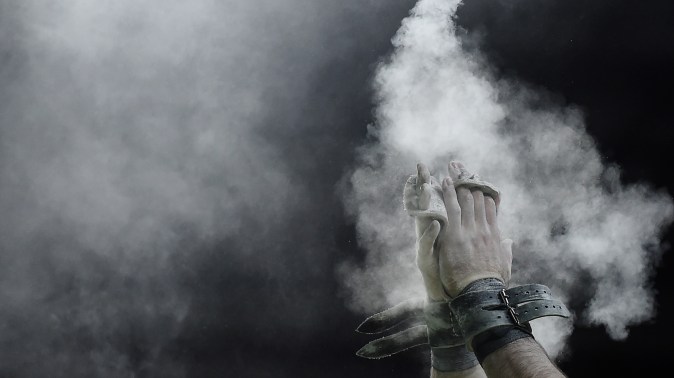