In competitive judo, judoka (judo practitioners) aim to throw, pin or force their rival into a submission which is signalled by saying the word "maitta," or by tapping the mat or the opponent at least twice.

A mesmerising battle of confidence, tactics and skill will return to the mat in 2022 at the Birmingham Commonwealth Games. With toppling competitors and explosive throws, the audience will be on the edge of their seats with bated breath as to whom is going to come out on top.

Team England top the all-time medal table in judo with 42 medals, including 28 golds.

Holding techniques include applying pressure to an opponent's neck or manipulating the elbow joint, but thrusts and strikes are only permitted in pre-arranged forms of the sport
After taking to the mat (called the tatami) regulation bouts last four minutes for both males and females.
Competitors wear either blue or white, with the universal judo uniform known as the judogi. Seniority is based on a ranking system, denoted by the colour of a judoka's belt, from white belt for beginners through to a variety of black belts.

Judo was an optional sport for men and women in the Commonwealth Games and did not appear at the Gold Coast in 2018 but it is now classed as a compulsory sport. It has been included on the programme three times, in Auckland 1990, Manchester 2002, and Glasgow 2014.

In Manchester 2002, 25 countries sent athletes to compete. Team England top the all time medal table with a total of 42 medals including 28 gold, this success makes for an exciting return for the sport in 2022.

At the Birmingham 2022 Commonwealth Games, judo will be held at Coventry Stadium just along from the city centre. 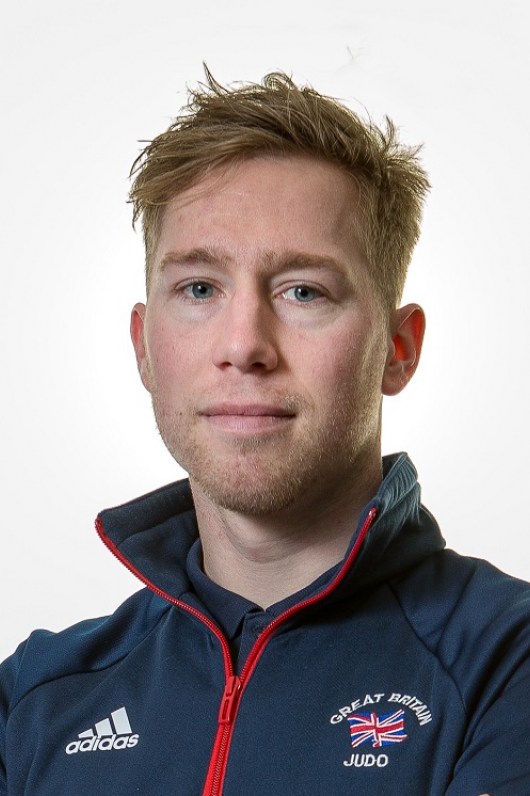 Having held many roles at the Royal Yachting Association (RYA) Pathway Coach, Coach Educator and Scottish Performance Manager, Tim has coached or led sailors at multiple levels of the pathway across Europe.

Making the jump to Performance Pathway Manager at British Judo in 2017 he lead the strategic direction for the British Judo Pathway, directly managing the England Talent Development Programme.

"Having watched sailors and fighters succeed at world and European championships and watching the buzz of Glasgow 2014 from a non-Commonwealth sport, whilst working in Scotland, I am excited for my first experience as part of Team England." 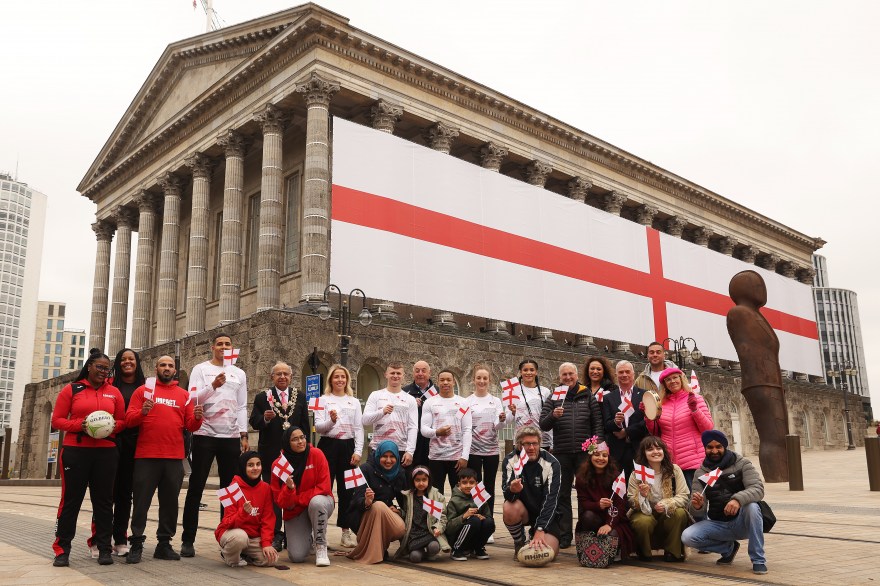 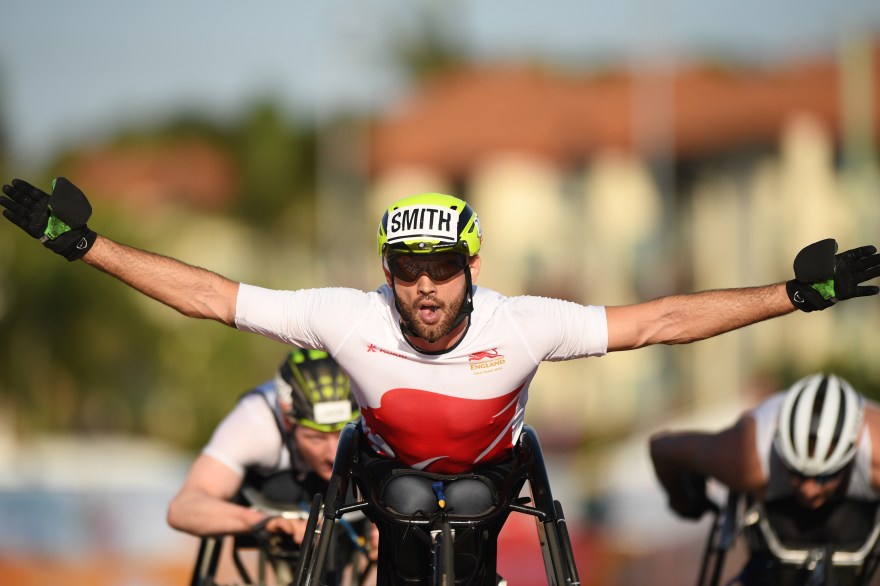