The first-ever edition of the Commonwealth Games took place in 1930.

The Commonwealth Games, as we know them, were then named the British Empire Games.

The first edition of the multi-sport event took place in Hamilton, Canada. Since then, Team England has competed at every Games – one of only six nations to do so - and can proudly point to a rich and colourful history at the competition.

There are countless memories and just as many medals. Team England is the second most successful nation in the history of the Games and has topped the medals table seven times (Hamilton 1930, London 1934, Vancouver 1954, Cardiff 1958, Kingston 1966, Edinburgh 1986 and Glasgow 2014). 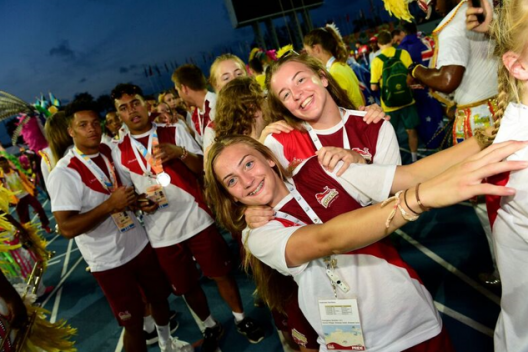 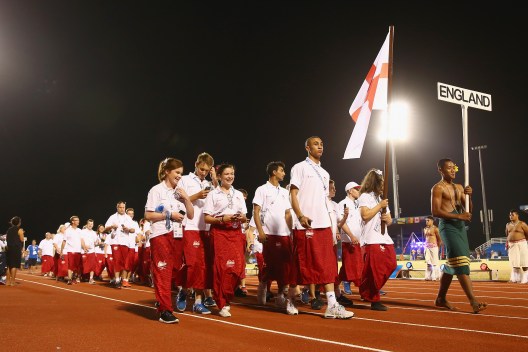 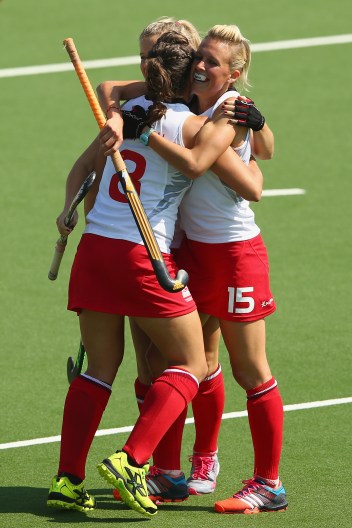 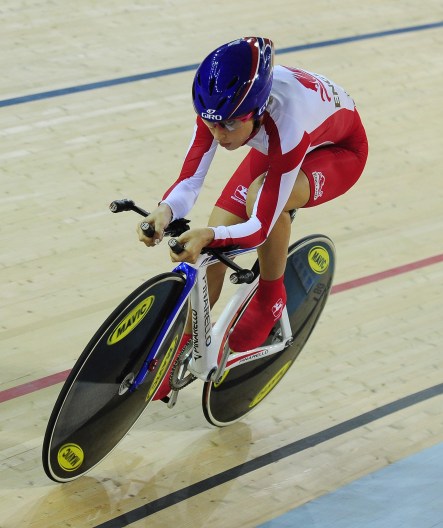 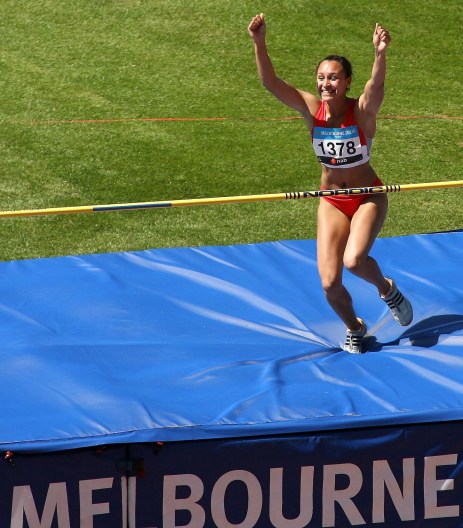 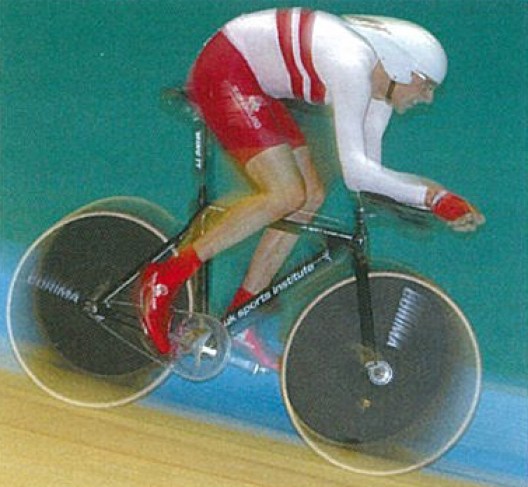 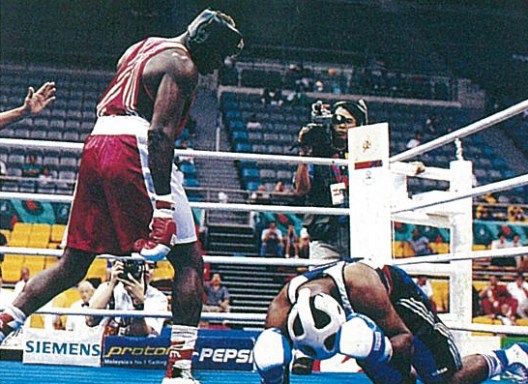 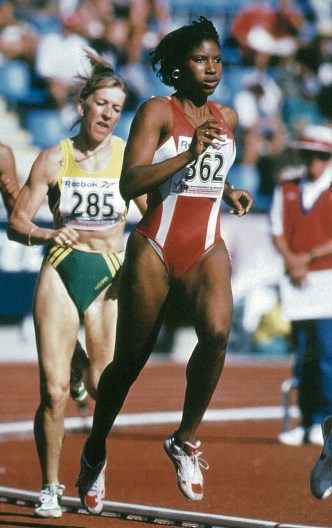 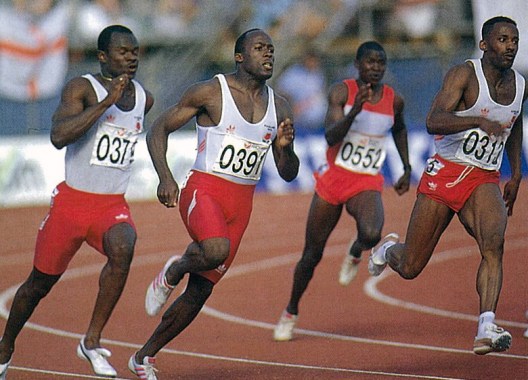 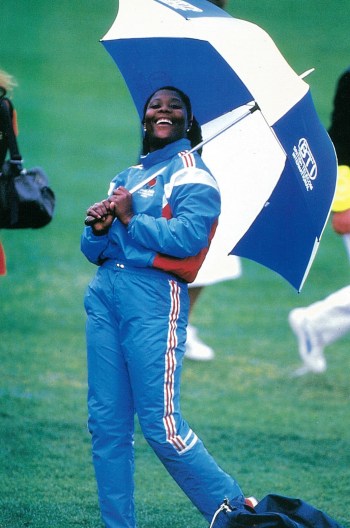 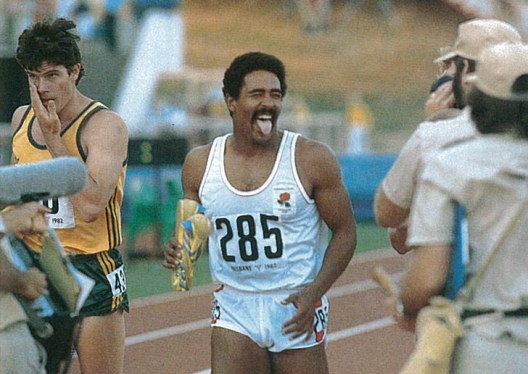 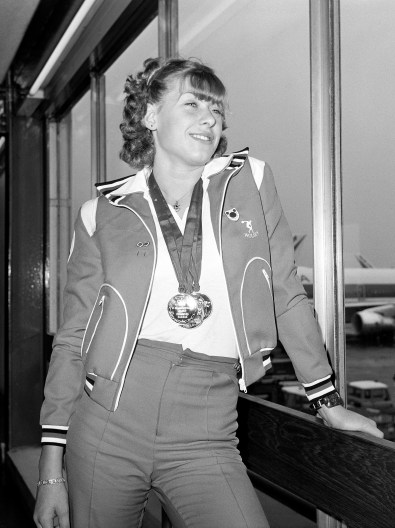 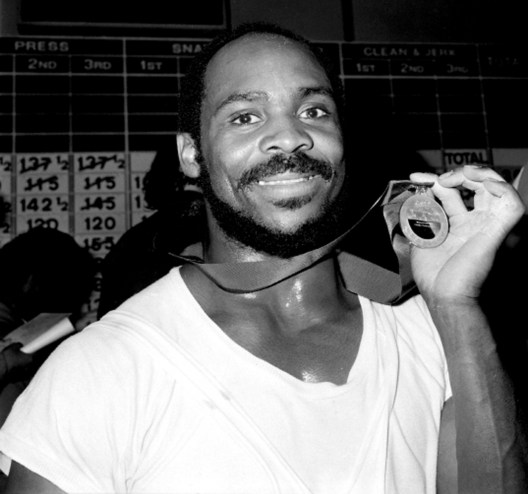 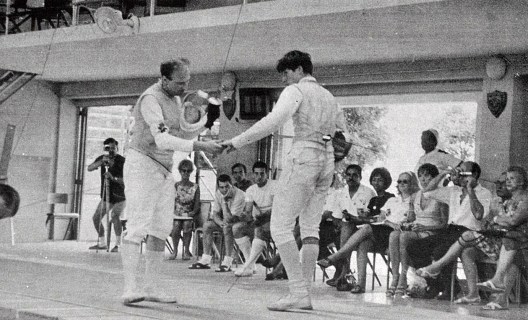 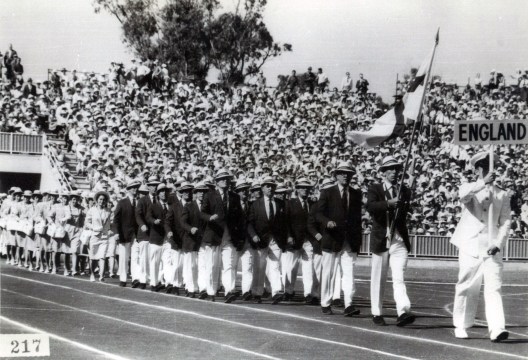 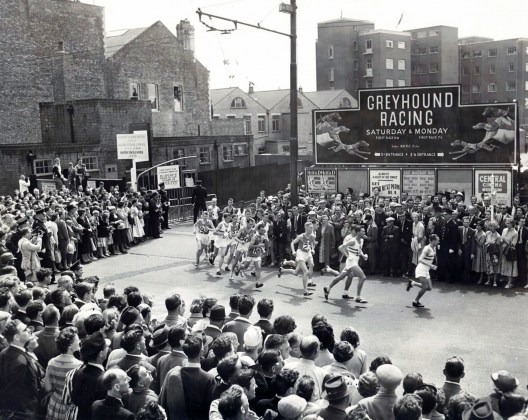 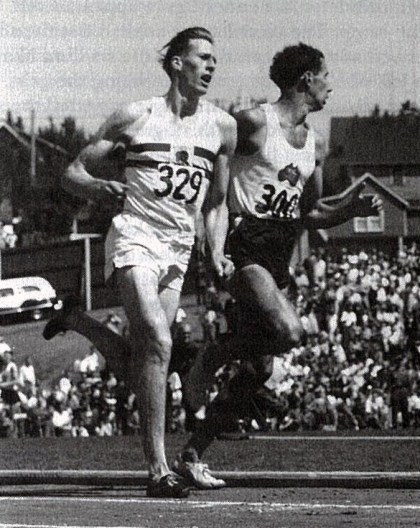 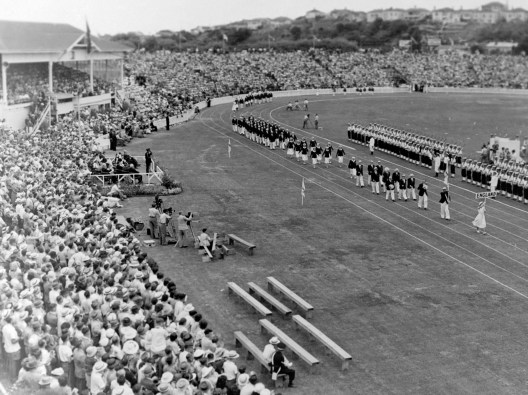 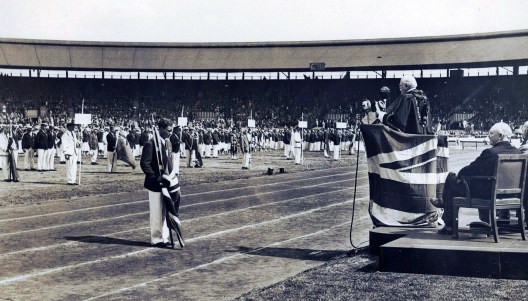