Ellie Robinson MBE is a medley swimmer from Northampton.

Ellie was one of the faces of the 2016 Paralympic Games in Rio and she claimed the BBC Young Sports Personality of the Year in December 2016.

She made her Team England debut at the 2018 Commonwealth Games on the Gold Coast in Australia where she won gold in the women's S7 50m butterfly. 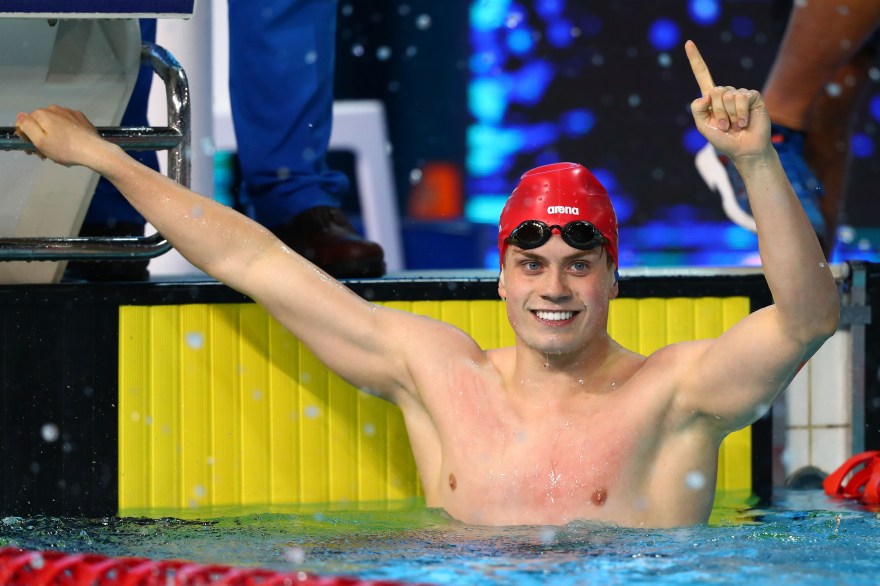 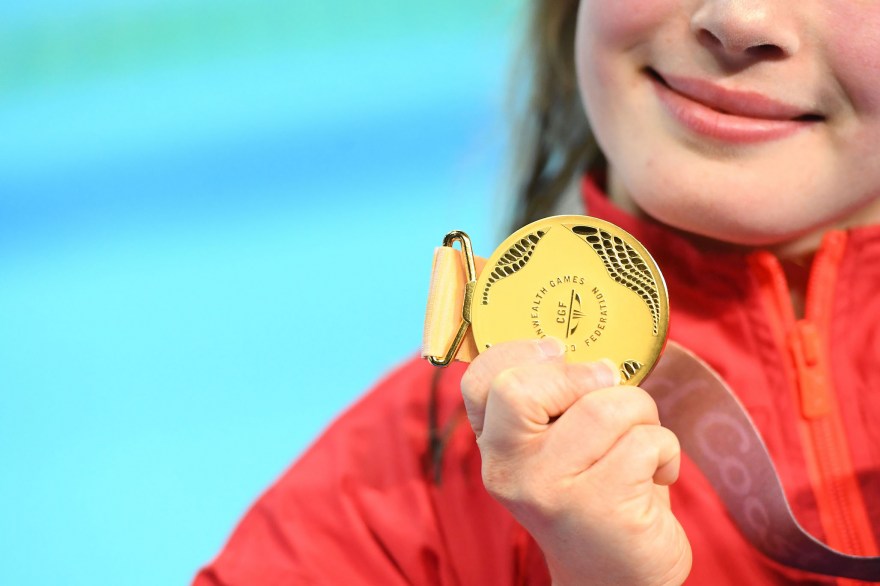 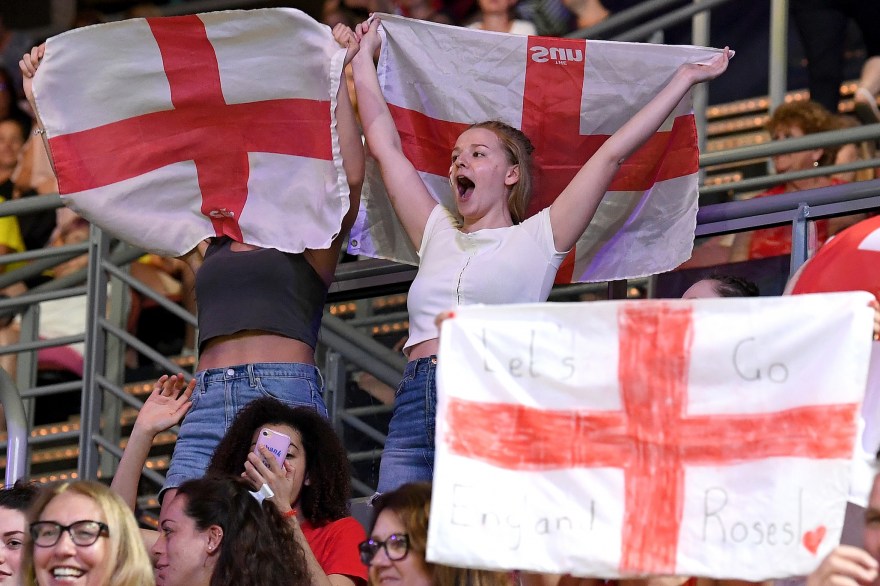