Molly Renshaw describes herself as a mermaid and it is a pretty fitting description of how she glides her way through the water.

Renshaw has medalled multiple times on the international stage including claiming short course World Championship gold in the 200m breaststroke final in Windsor, Canada in 2016.

Her first individual European title came in 2020 in Hungary as she stormed to gold in the 200m breaststroke, backing up her credentials as the fastest qualifier.

The Loughborough-based athlete has had just as much success when wearing the red and white of Team England.

Aged just 18, Renshaw claimed two Commonwealth Games medals at Glasgow 2014, a silver in the 4 x100m medley and a bronze in the 200m breaststroke final, before upgrading the latter to silver in Gold Coast four years later.

Renshaw will now be hoping to go one better and secure gold when she competes in her third Games at Birmingham 2022. 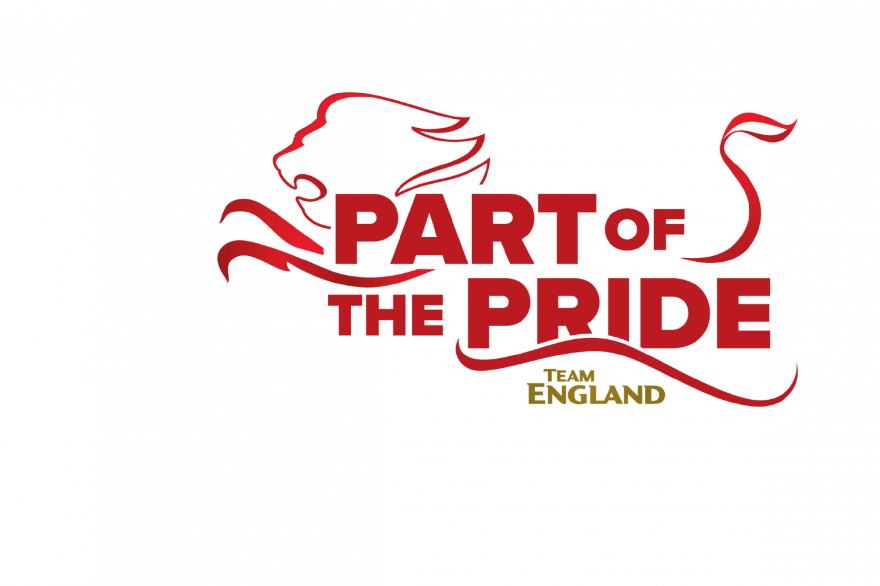