Sarah Vasey’s advice to young swimmers is ‘listen to your coach’ - and the breaststroke specialist should know.

She is guided by Mel Marshall who has steered Adam Peaty to back-to-back Olympic titles and three Commonwealth Games gold medals.

Marshall and Vasey first worked together in Vasey’s native Derby before the 25-year-old made the move to Loughborough where she is now based.

It has been a fruitful partnership that saw Vasey claim gold in the 50m breaststroke at the 2018 Commonwealth Games on the Gold Coast, also making the final in the 100m breaststroke.

Three years later, Vasey scooped another gold medal this time as part of the women’s 4x100m medley that broke the European Championship record en route to the title.

Vasey swam a lifetime best in the 100m breaststroke at the British Swimming Selection Trials for Tokyo 2020 to qualify for her first Olympic Games, finishing 11th in the same event. 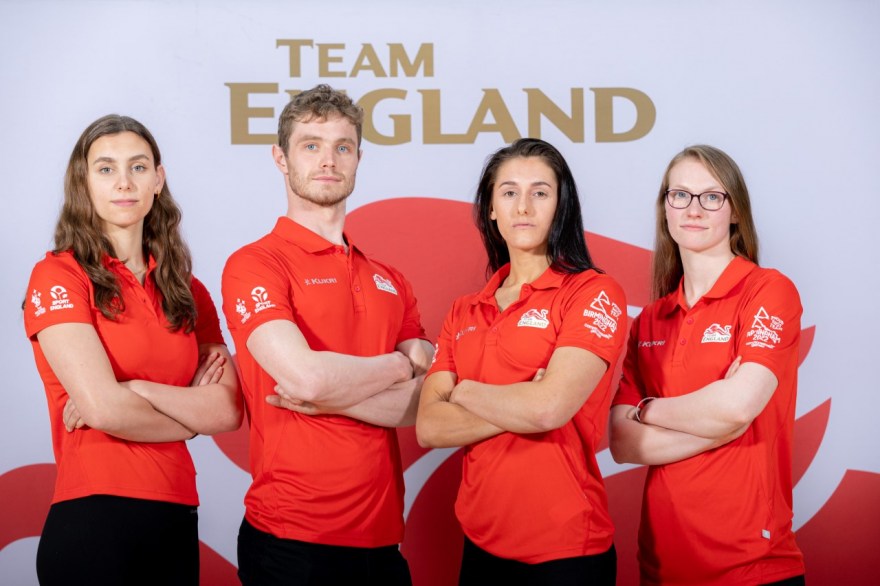 More success in the pool for Team England on day 2 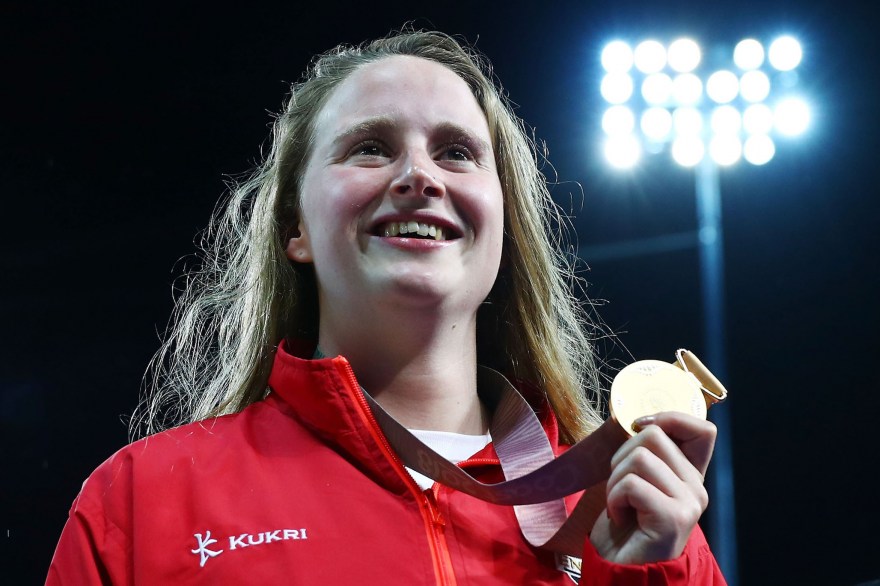 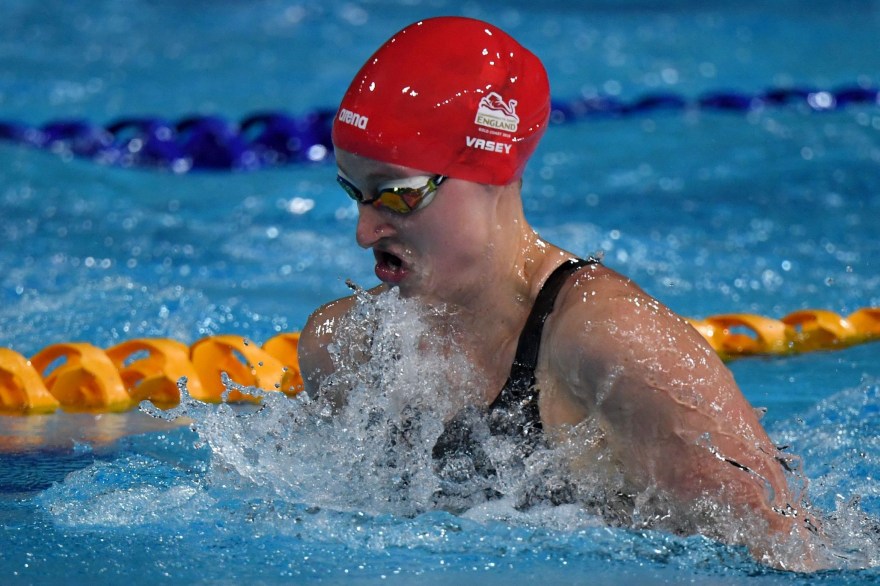