Katarina Johnson-Thompson, born in 1993, aged 27, ranks #6 on the all-time heptathlon lists, this rank came about when she broke the British record with her score of 6,981 points at the 2019 World Championships and her success only continues to grow.

Born in Liverpool, her ambition was sport from a very young age and proceeded to go on to study sports science at Liverpool John Moores University. The former junior world champion is coached by Bertrand Valcin and races for Liverpool Harriers Athletics Club and had her development partly funded by the Wells Sport Foundation where she came in contact with Jessica Ennis-Hill.

Despite her long trail of success, Katarina made her debut for Team England just in the last games on the Gold Coast 2018, with an all time total of 10 medals, 8 of those being golds she really does just keep coming.

Johnson-Thompson made her debut appearance at the 2009 World Youth Championships in Brixen where she took home gold in the heptathlon, and returned to Italy for the Multistars competition in 2012 where she broke Jessica Ennis' British junior record, and achieved enough points to pass the standard for the 2012 Summer Olympics.

K-JT competed for Great Britain at the 2012 Olympics in the women's heptathlon alongside compatriots Jessica Ennis and Louise Hazel, finishing 13th place with a score of 6267. Just after these games, she was nominated for the 'European Rising Star award'.

Johnson-Thompson won the 2018 world indoor pentathlon title and at her debut appearance representing Team England she also gets the 2018 Commonwealth Games heptathlon title, before going to win a silver at the European Championships, recording a personal best score of 6759 points. She swiftly surpasses this PB and in 2019 records a score of 6813 in the Heptathlon, taking her up to 18th on the world all-time list.

Her success continues to this day, and this 'rising star' hasn't disappointed us yet, and continues to fight for Team and Country, and we cannot wait to see what she brings to Birmingham, not far from her home town - can she continue to bring it? 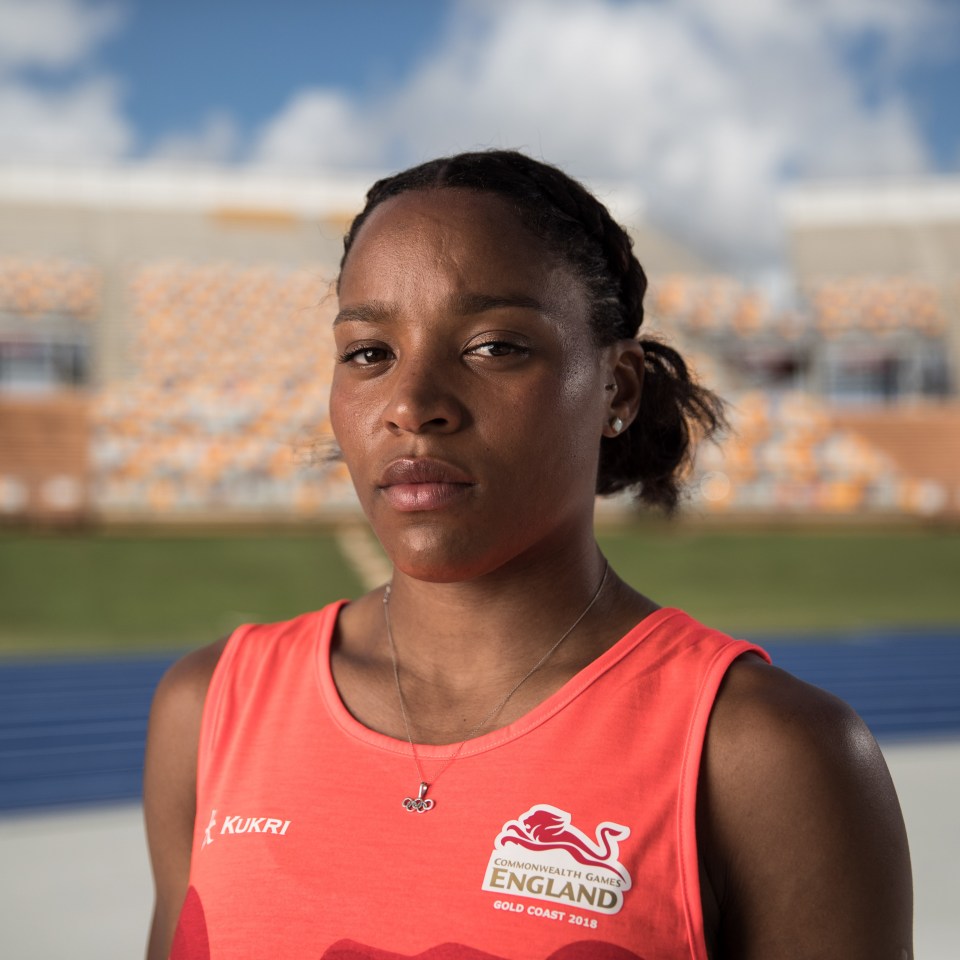 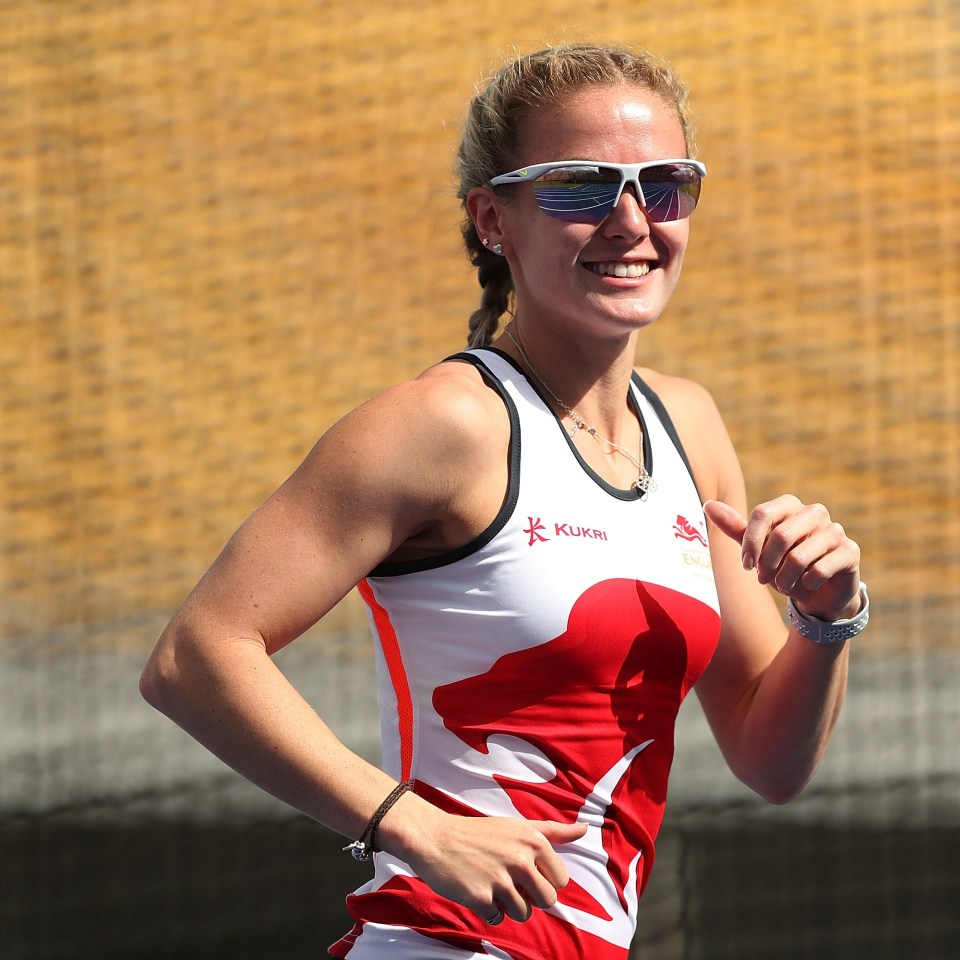 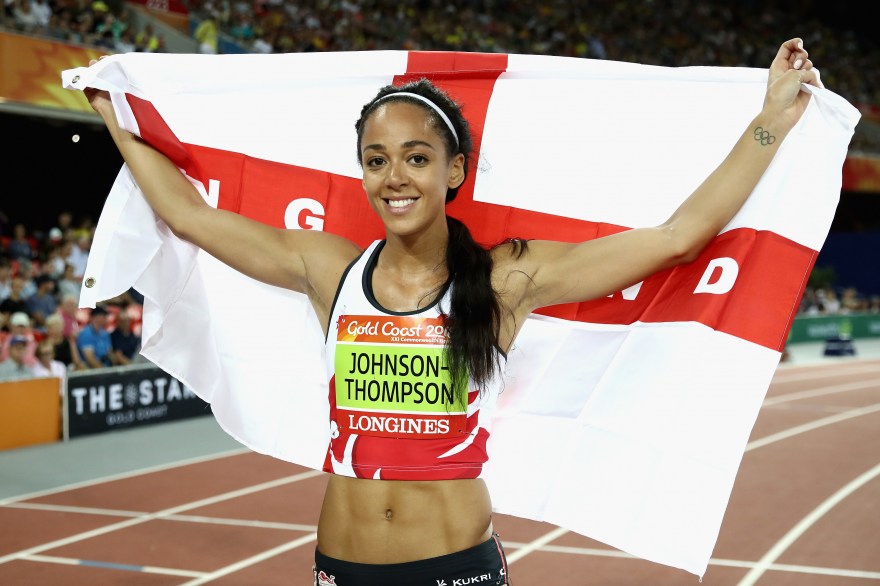