Alyson Dixon appeared at her second Commonwealth Games on the Gold Coast.

Alyson, from Sunderland, joined the other athletes in Team England’s athletics squad to compete in the women's marathon.

She suffered a calf injury in Glasgow 2014 preventing her from finishing the race and went for redemption in Australia, placing 6th.

Athletics
In front of a 30,000 strong crowd at the newly refurbished Alexander Stadium, Team England picked up a host of medals at Birmingham 2022.
Athletics
Get the latest news from Team England straight to your inbox
sign up now 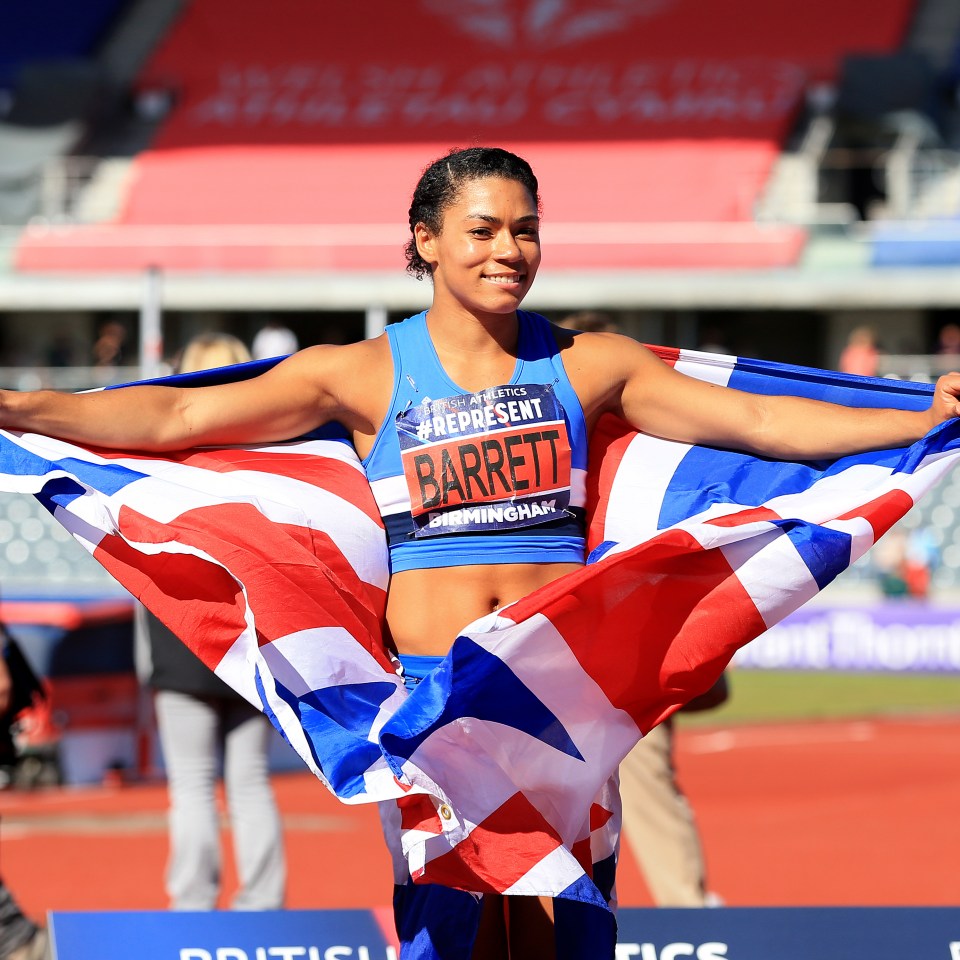 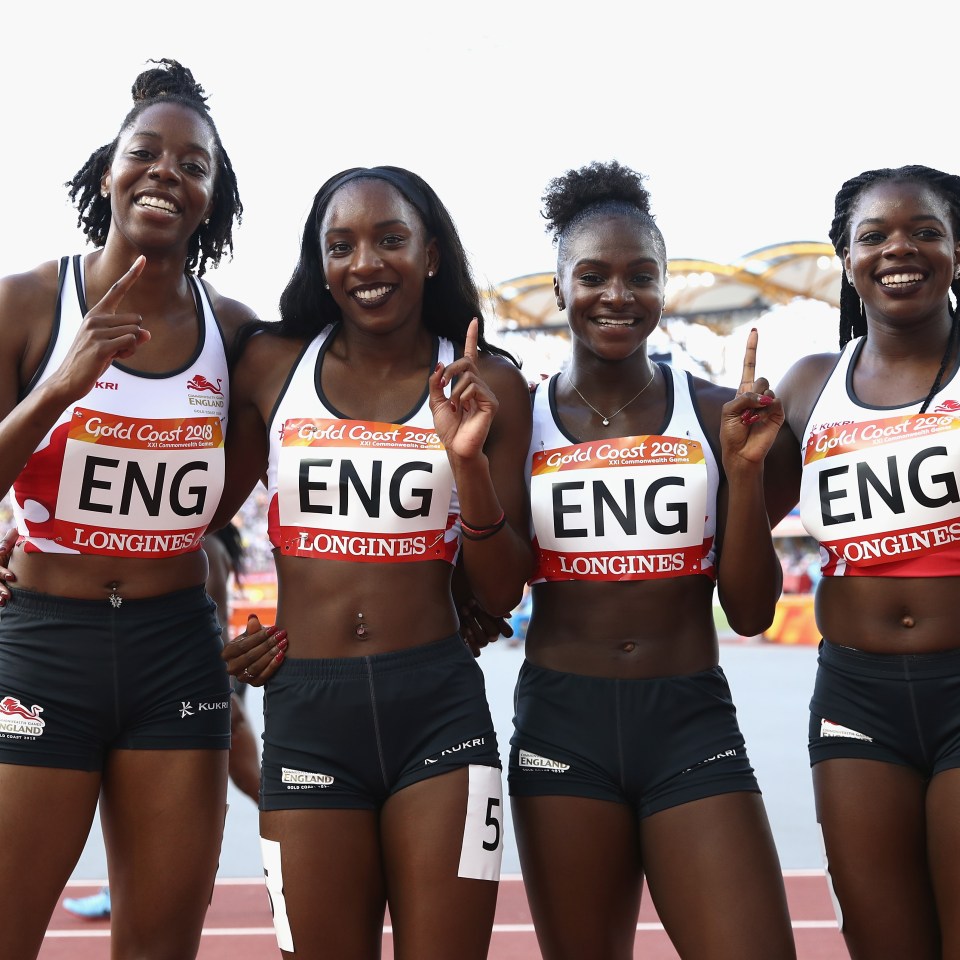 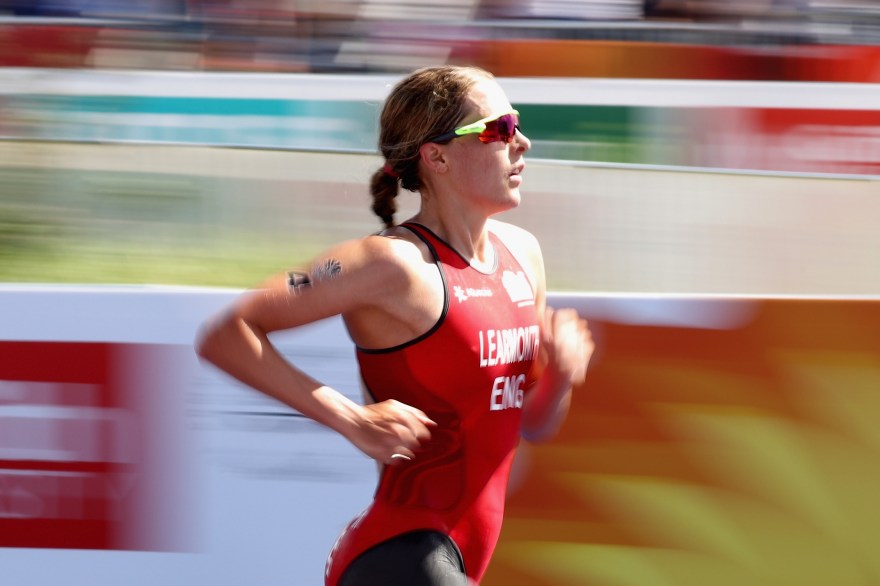