Adrian Waller has represented England at the highest level since bursting onto the scene as a junior. In 2007, he became the first player ever to win the British Junior National titles at under 13’s, under 15’s, under 17’s and under 19’s level.

Gold Coast 2018 was his first Commonwealth Games where he joined Team England's squash players to compete at Oxenford Studios.

Adrian participated in the longest tour match for thirty years at the National Capital Open in January 2013, which lasted 157 minutes. 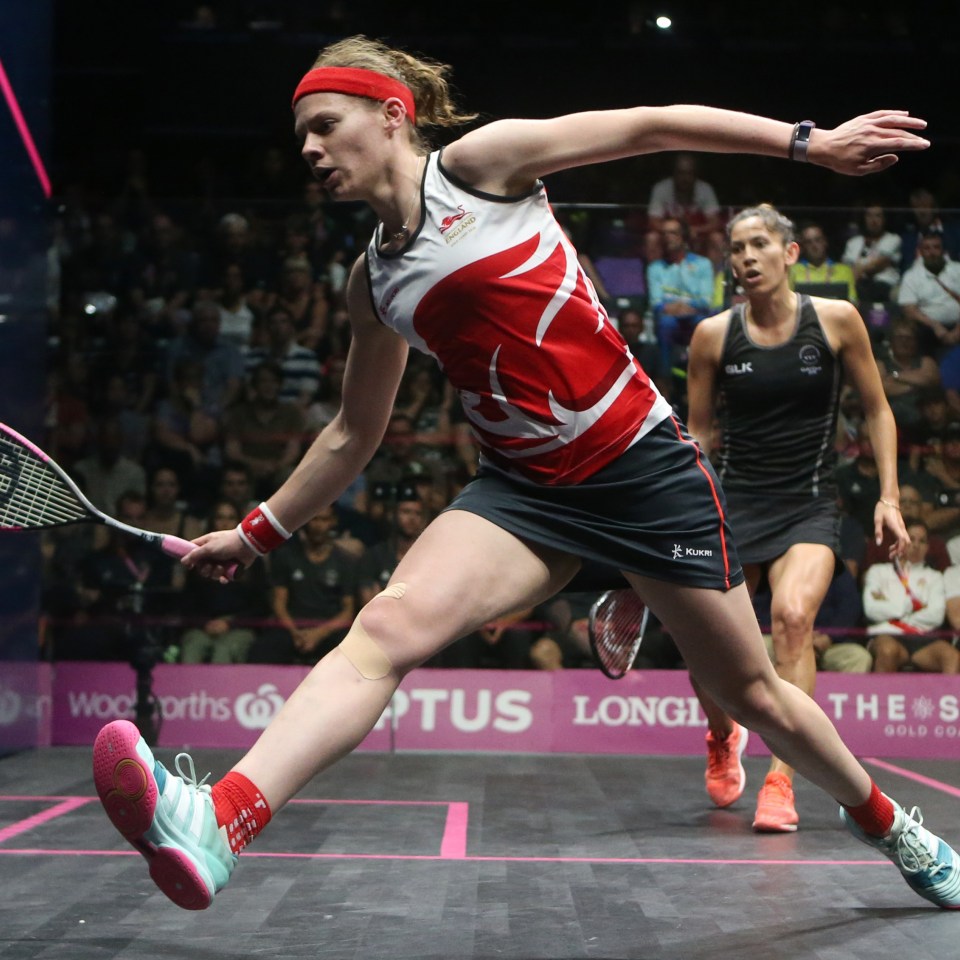 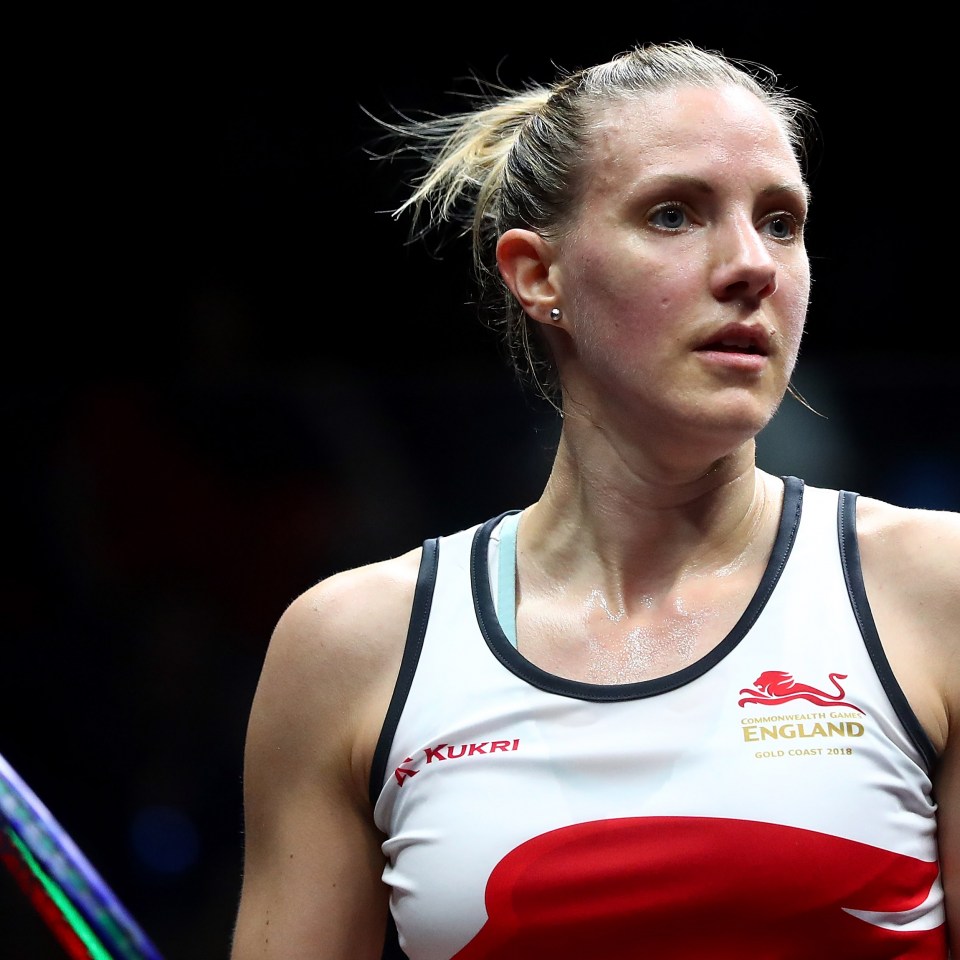 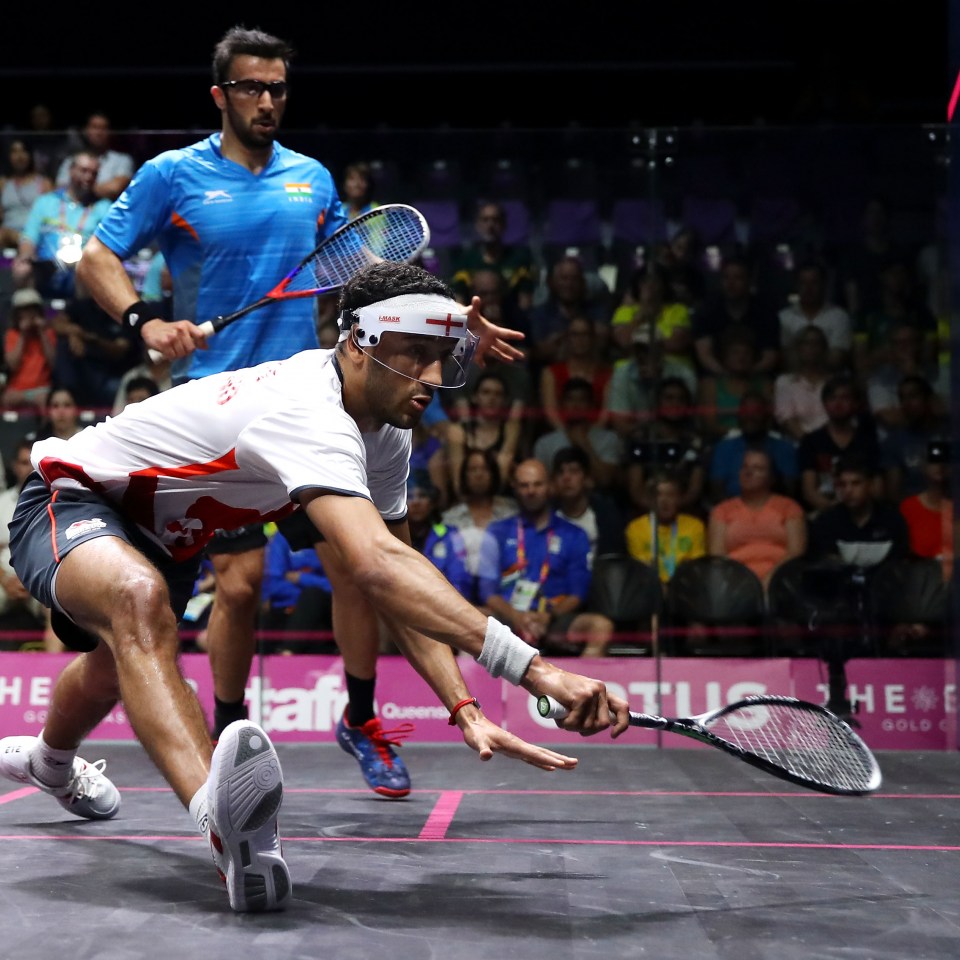 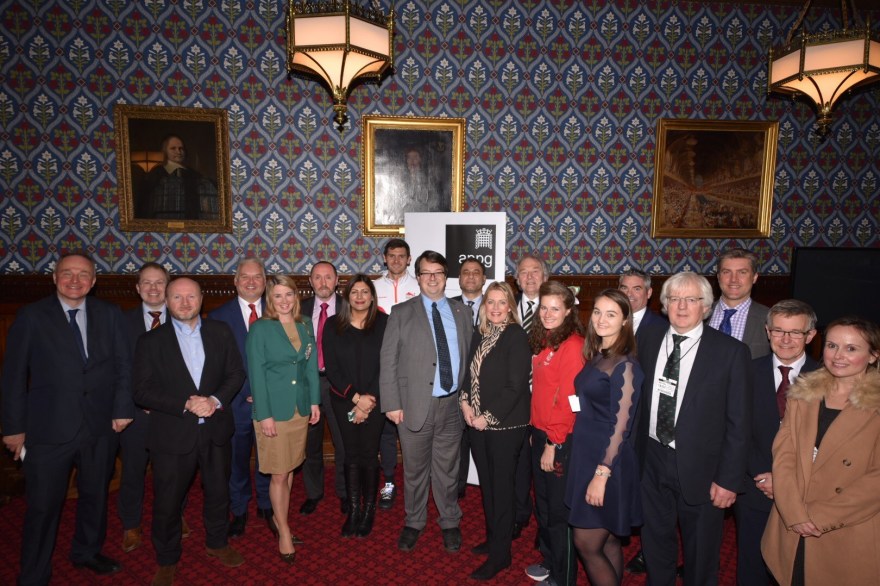 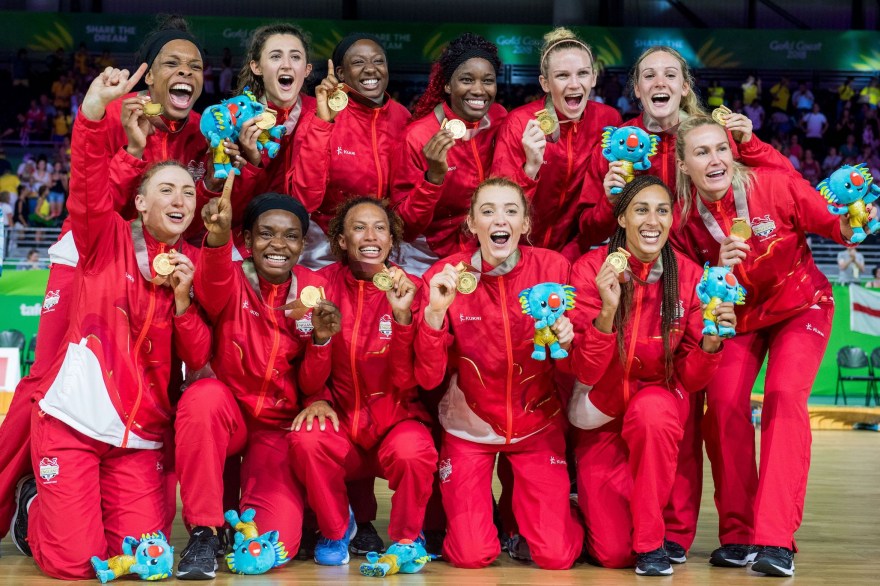 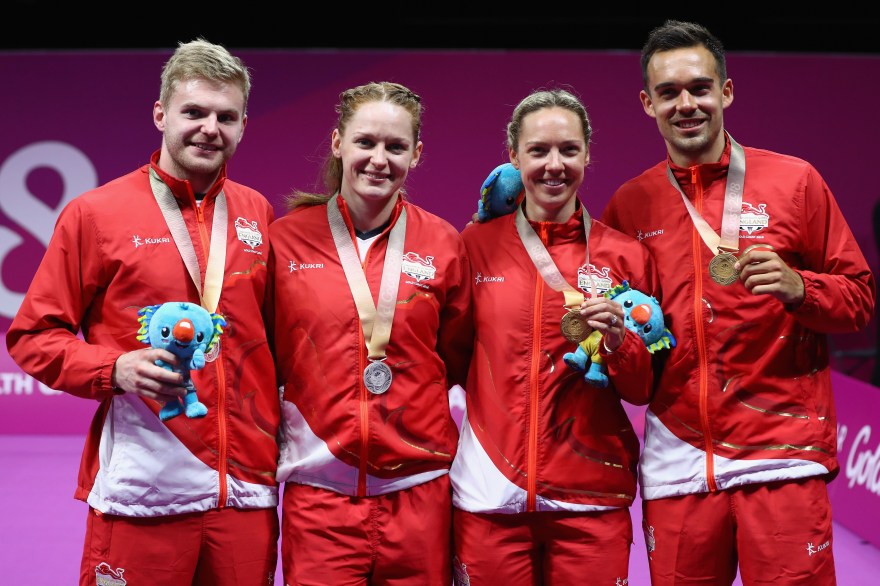