Nicholas Matthew OBE is an English professional squash player who has won the two most prestigious tournaments in the professional game, the British Open and the World Open, three times each.

He represented Team England for the fourth time at Gold Coast 2018 after competing at Melbourne 2006, winning two gold medals at Delhi 2010 and a gold and silver at Glasgow 2014.

Nick, from Sheffield, was Team England's flag bearer at the opening ceremony for the Games in Glasgow. 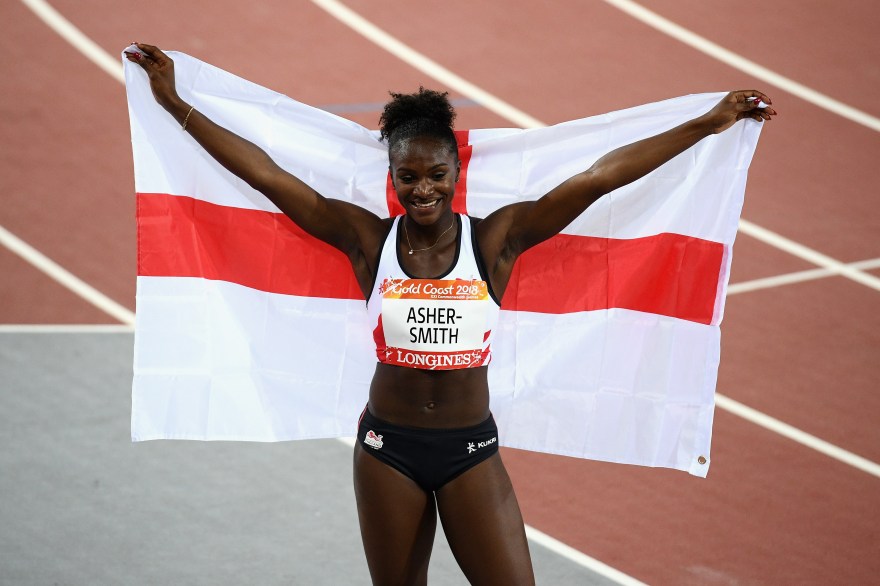 Nick Matthew: A life in squash 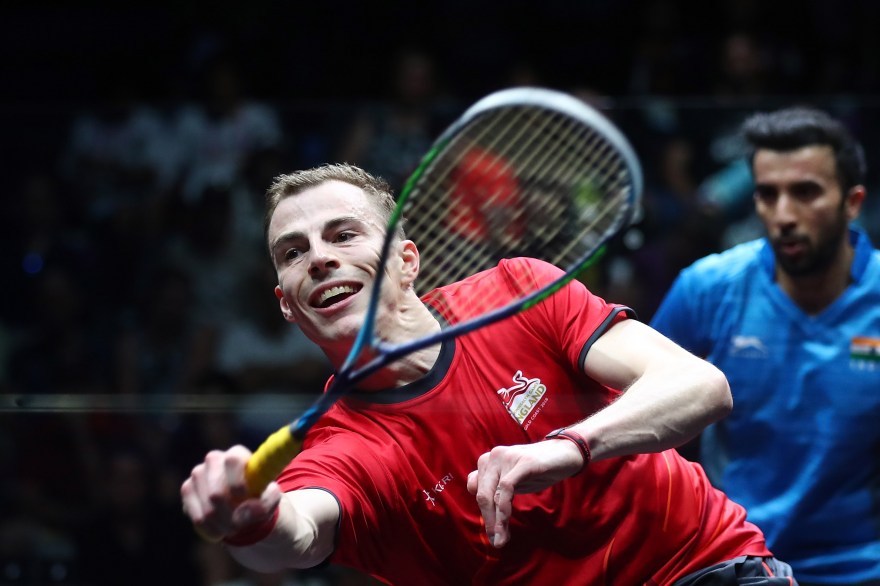 Weekly round up: Daley takes competitive break from diving 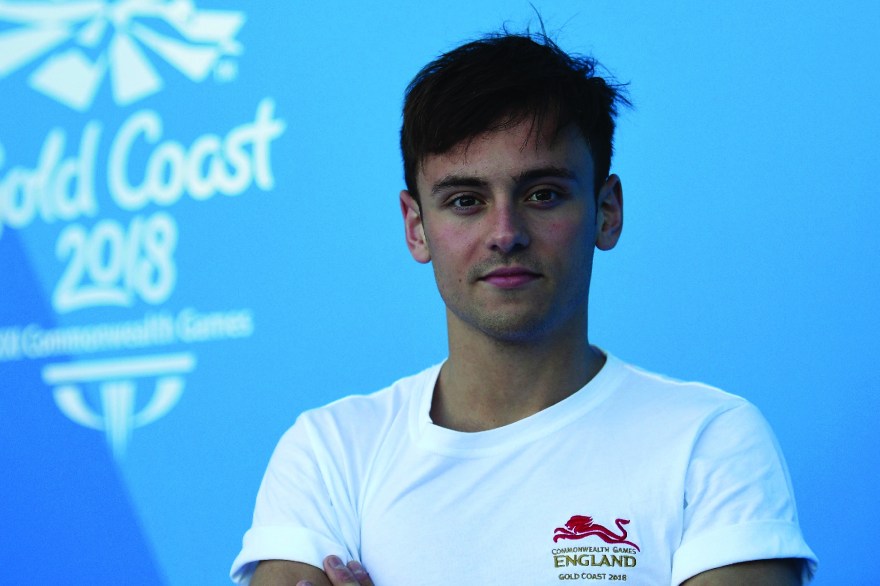