Sophie Tolchard competed at her second Commonwealth Games on the Gold Coast, having competed previously at Glasgow 2014.

Sophie is following in the footsteps of her grandparents who both played bowls for England.

She won a gold medal with Ellen Falkner and Sian Honnor in the women’s triples at the Glasgow 2014 Games.

Lawn Bowls
Lawn bowls is an iconic Commonwealth sport which was once again part of the programme at the 2018 Commonwealth Games on the Gold Coast.
Lawn Bowls
Get the latest news from Team England straight to your inbox
sign up now 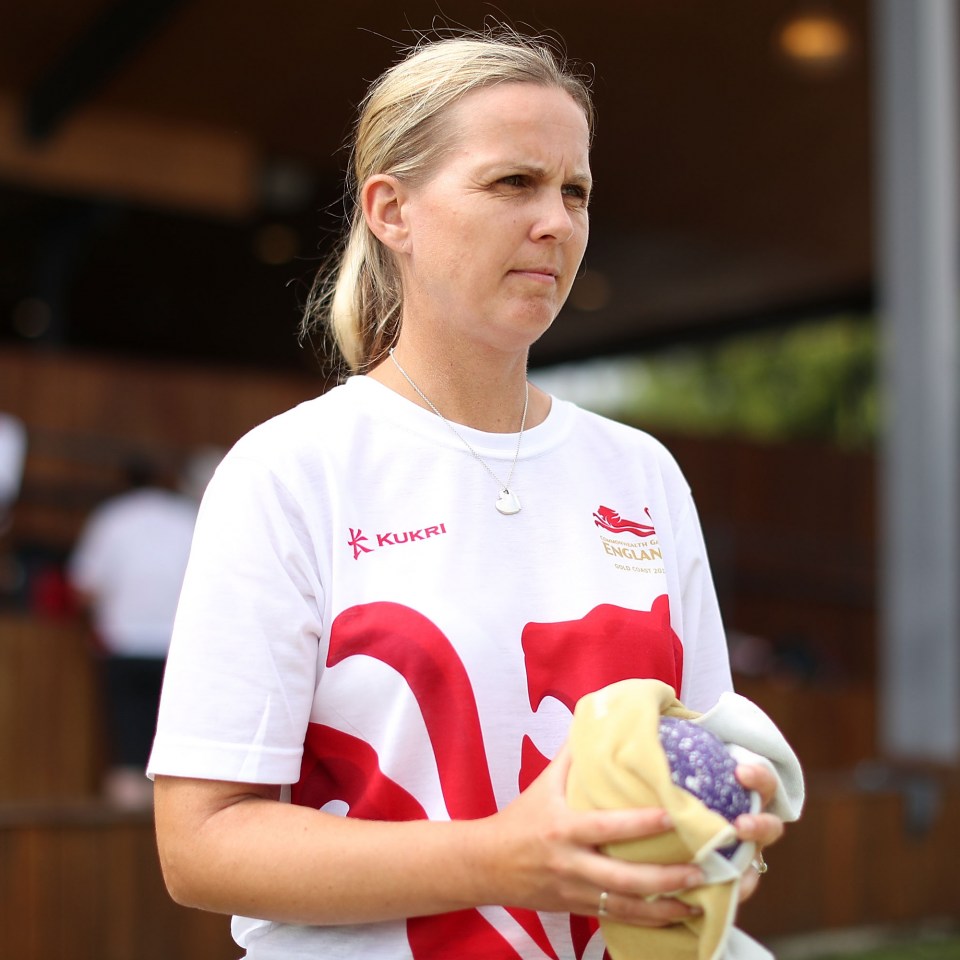 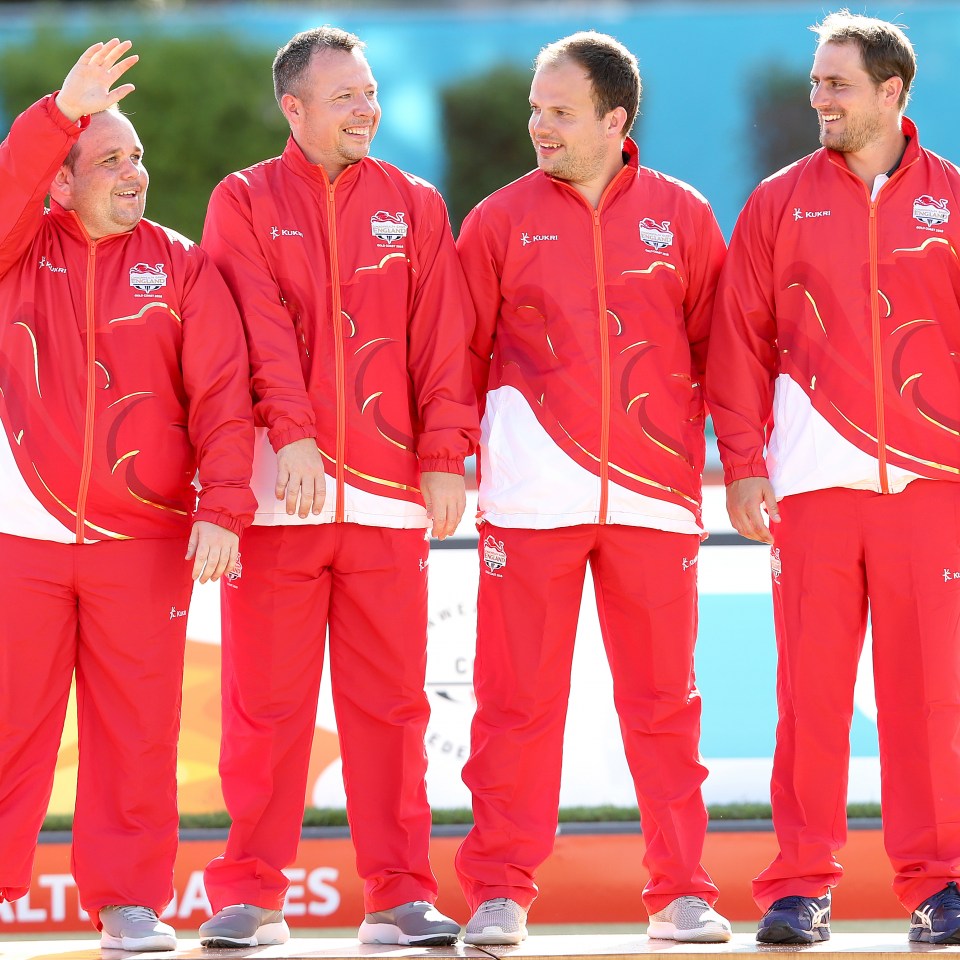 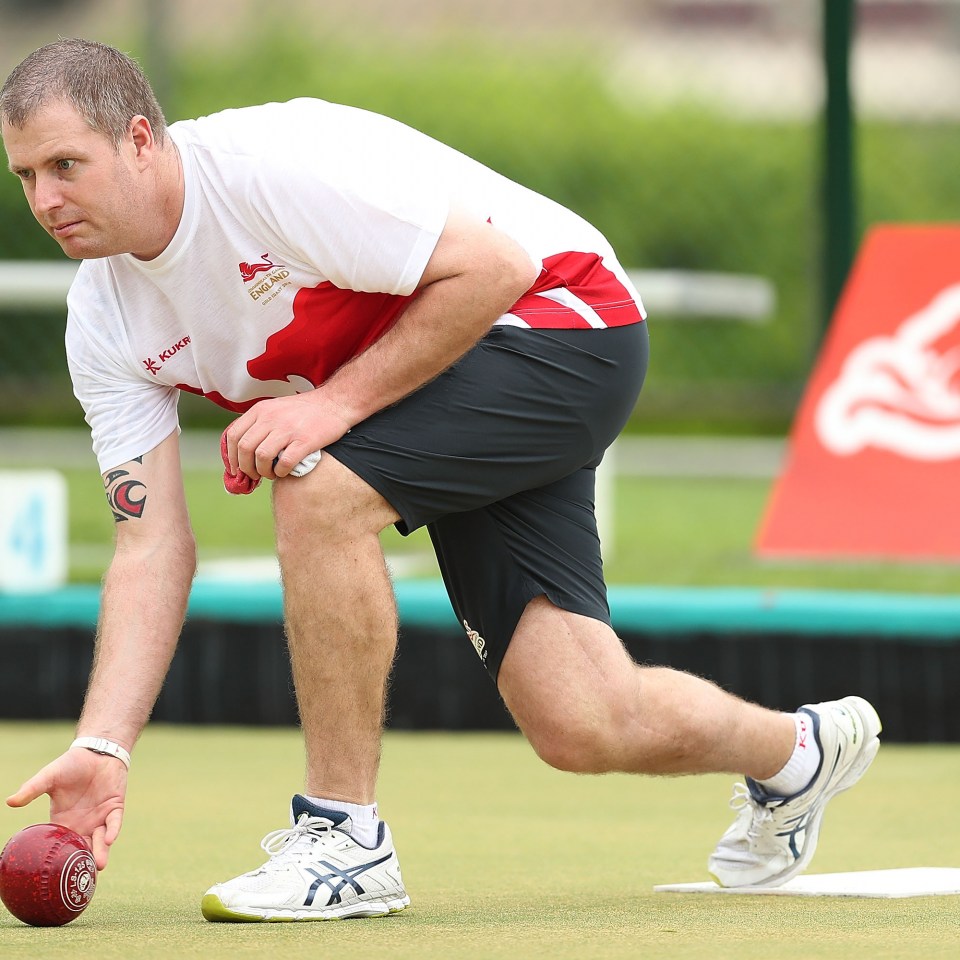 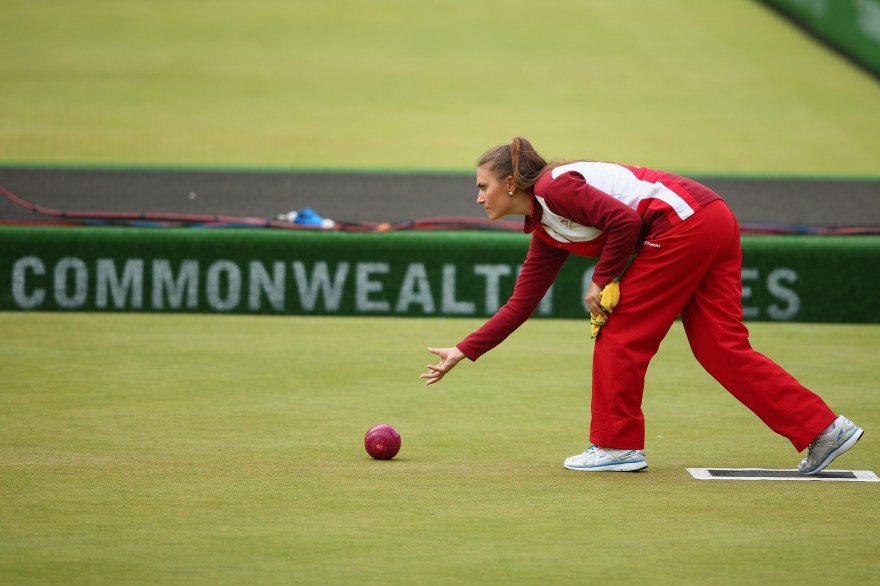 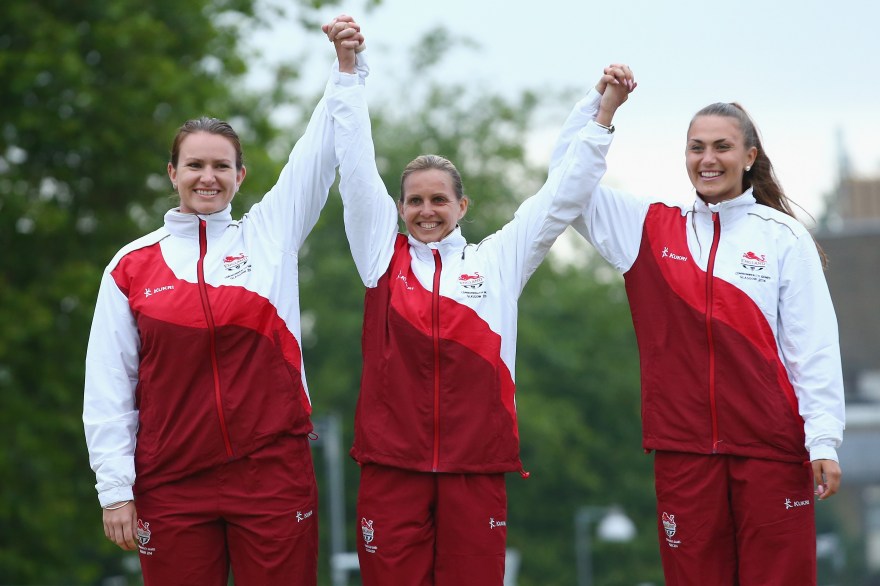