Hockey player Lily Owsley will be the ace in Team England’s pack this summer.

Blessed with world-class dribbling ability, Owsley is no stranger to the international stage, having racked up 150 caps by the age of just 24.

She made her Commonwealth Games debut in 2014 and played a key part in Team England’s silver medal, while she was also starred at the Rio 2016 Olympics, where Team GB won gold. She missed Gold Coast 2018 due to injury.

She won a second Olympic medal last summer, with bronze in Tokyo, and will hope to add to her medal collection on home soil in Birmingham. 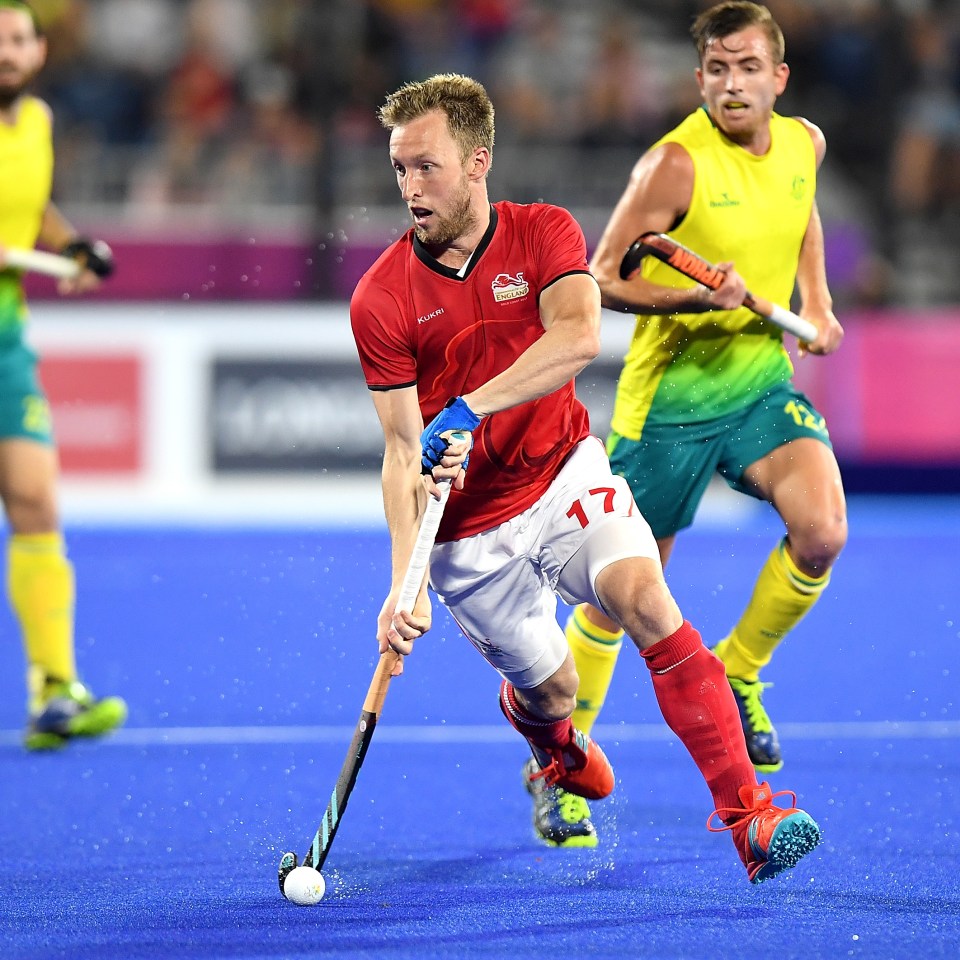 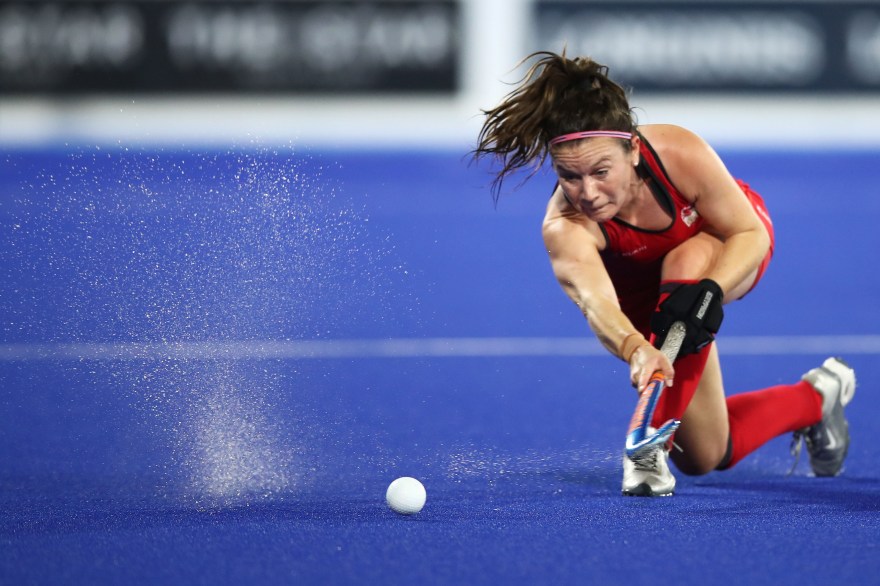