Adam Gemili is a sprinter from London who runs both 100m and 200m.

He made his Commonwealth Games debut in Glasgow 2014, where he won two silver medals in the 100m and the 4x100m relay.

Adam withdrew from the 100m final at the Commonwealth Games on the Gold Coast due to injury. 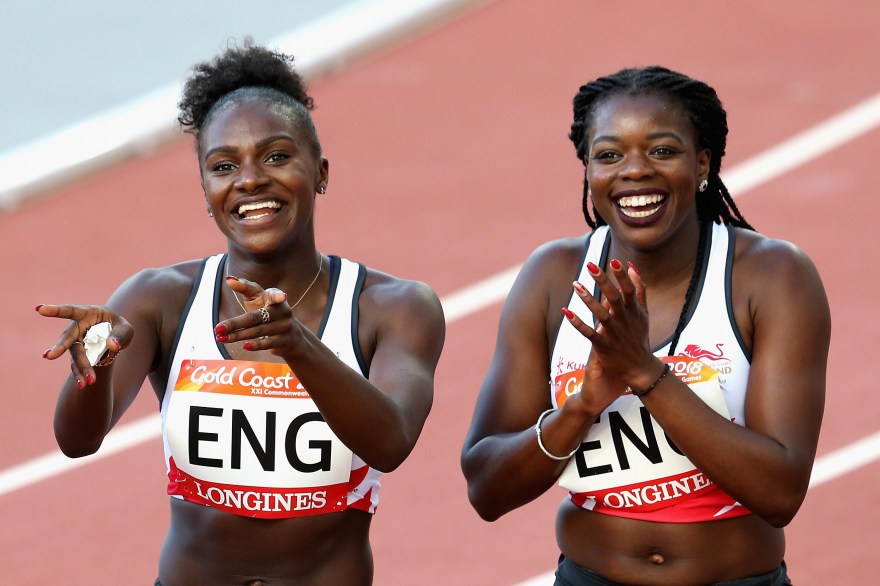 Asher-Smith gets the ball rolling with stunning silver in Doha: Weekend round-up 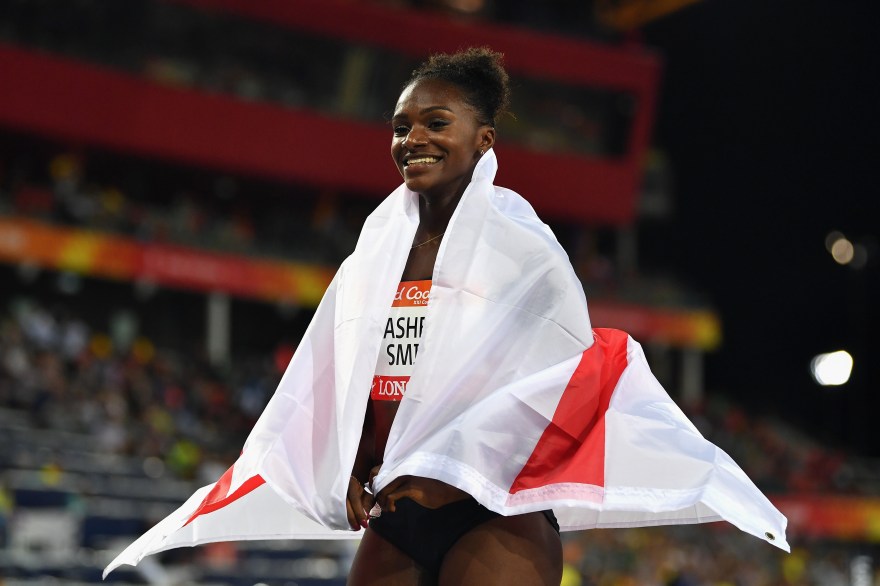 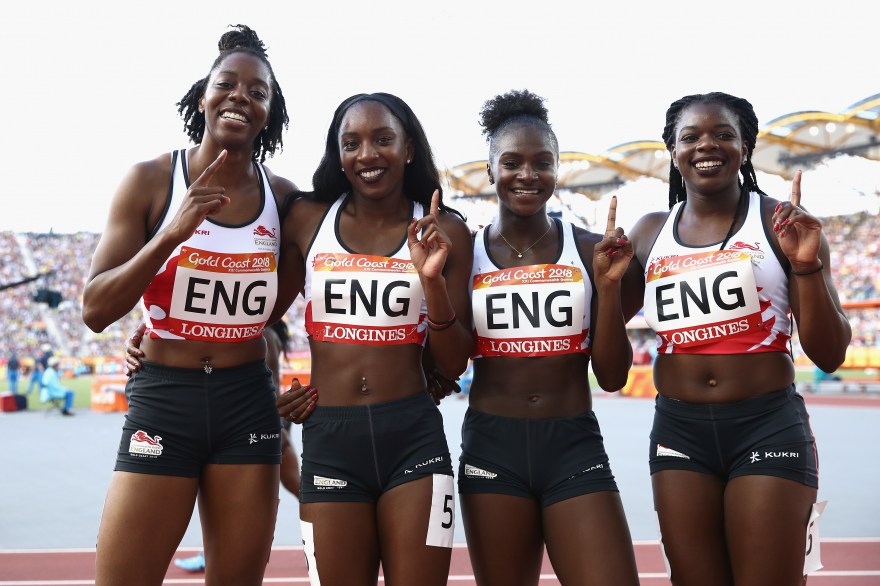