After an incredible Tokyo 2020 Paralympics we thought we would celebrate the successes of the ParalympicGB athletes who have previously competed for Team England, as well as highlighting the victories in some of the events that will be part of the Birmingham 2022 programme.

Here are some facts and figures:

We are so unbelievably proud of our Paralympians, and cannot wait to welcome many more to Team England next year! 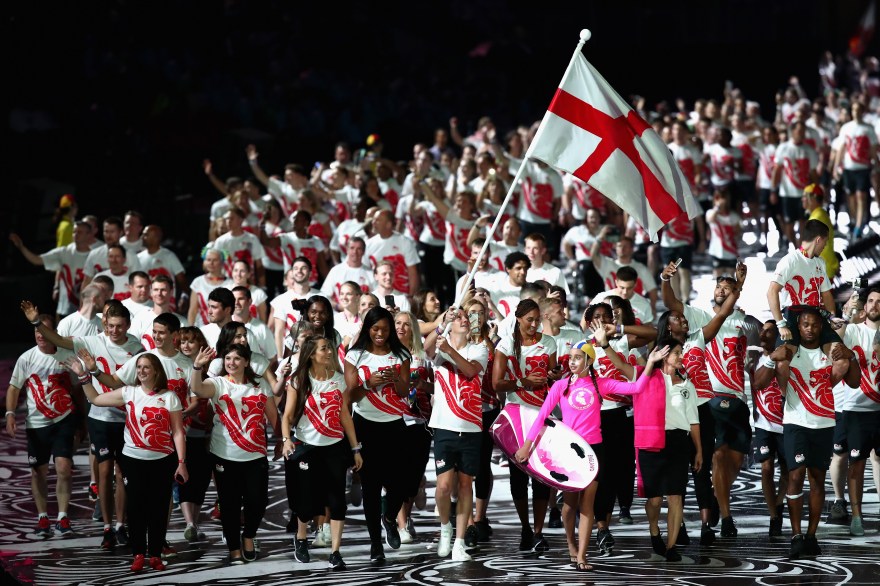