Three Olympic gold medal winners have been included as part of Team England’s first team announcement for the home Commonwealth Games in Birmingham this summer. Alex Yee, Georgia Taylor-Brown, Jonny Brownlee and Sophie Coldwell are set to feature for Team England in Triathlon.

Team England will send a team of over 400 Team England athletes to compete at Birmingham 2022 and capitalise on the once in a lifetime opportunity to bring home success in their own country.

Four high-profile names are set to star for Team England in Triathlon:

“When I watched the London Olympics and how the crowd really got behind everyone, I thought it was quite sad that that may never happen again in my lifetime, so to be able to be at a home Games for the Commonwealth Games is quite incredible and something you’ll cherish and relish in as the crowds will really get behind you.

“Once we'd won our medals at the Olympics, I think it was Alex that said, 'it’s cool that we’re now selected for the Commonwealth Games', so that was a nice surprise, not only do we get an Olympic medal, but we’re also selected for Birmingham. I’m quite excited about it.”

On the back of being selected for his third Commonwealth Games following medal success in both Glasgow and Gold Coast, Jonny Brownlee commented:

“I had a change of heart after the relay in Tokyo and so I am really pleased, and surprised, to be selected.

“Birmingham will be a big focus for me next season and I am determined to show I can be competitive in what will be my third Commonwealth Games. Racing at home will be an advantage – the crowds were brilliant in Glasgow, I think they’ll be even better in Birmingham.”

Having won gold and silver on his Olympic debut, Birmingham was high on the targets for Alex Yee:

“I’m delighted to be selected. Birmingham was always a target of mine, and I can’t wait to compete in a major championship at home. I know the crowd will be brilliant and give us a real advantage.”

“I’m super excited to have been selected, especially to have done it this far out from the Games and with the strength in depth of English triathletes. The whole Olympic team last year were English, so I’m really pleased to have put in performances to achieve selection for Birmingham.

“It’s a home Games and I love having friends and family come and watch but, with Covid-19, that hasn’t been possible. It’ll be great to have everyone there supporting and hopefully I can put myself in a position to fight for a medal.”

“It is with a huge amount of pride and excitement that we get to announce such a strong team of athletes in the first of what will be three separate selection meetings before the games.

“To be able to announce four athletes is testament to the incredibly high standard achieved by the English athletes and therefore huge credit needs to go to the British coaches within our centres who have supported these athletes to date.

“I want to say a massive congratulations to Alex, Jonny, Georgia and Sophie, who have all shown the potential to compete at the highest level in Birmingham next year.”

“It’s brilliant to announce Team England’s first four athletes for Birmingham 2022 all of whom are world leading triathletes, and really exciting to be medal competitive from day one. A home Games is a truly special event to be involved in and I’d like to congratulate the athletes on their selection.”

Selection for the remaining triathletes and PTVI para triathletes to compete in the Commonwealth Games for Team England will be announced in the build-up to the Games. 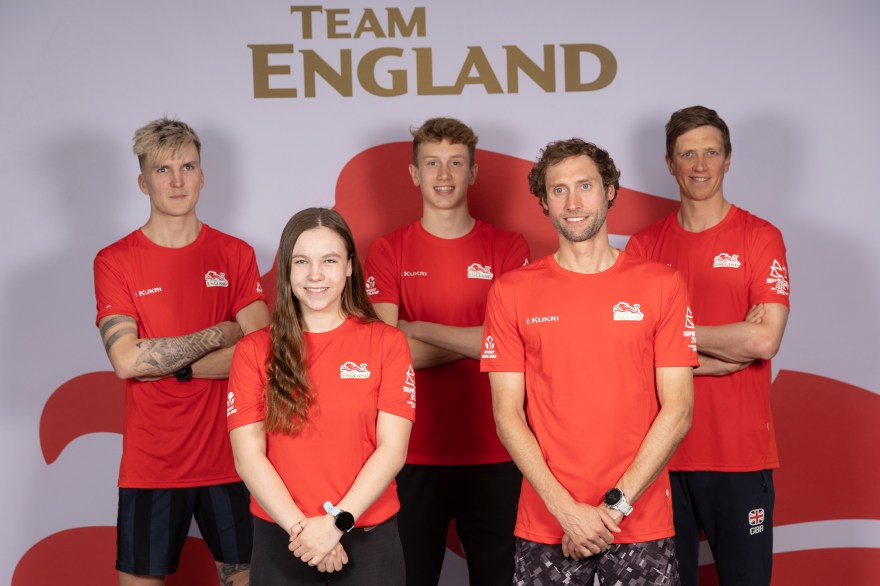