Team England’s Georgina Nelthorpe is targeting more podium finishes, as she looks to build on her medal success from the Gold Coast at this month’s European Games.

Georgina secured a bronze medal in the Women’s Freestyle 76kg wrestling event during the 2018 Commonwealth Games, and now she will be looking to build on that performance in Minsk later this month.

“The European Games is very tough,” Nelthorpe says. “But of course my expectation is to go for the Gold, or at least make the podium.”

Georgina also has the added pressure of being the only wrestler from Team GB to qualify for the European Games this summer, but she is hoping that will work out in her favour.

“There’s a bit more pressure with me being the only wrestler to qualify, but it’s also really great for me to be representing female wrestling as a whole.

“Being the only one to qualify does benefit me in ways. There’s a lot less pressure to go out and match the results of my teammates, I can really focus on myself.

“All my coaches have been able to work one-to-one with me, they’ve all been properly progressing me forward towards hopefully being successful at the European Games.”

Nelthorpe made her debut at a multi-sport games at the Gold Coast in 2018, and she thinks that experience will go a long way towards helping her settle into this summer’s games.

“I’ve got a bit more experience behind me now, so I know what to expect when going into the village.

“I’m going to hopefully see some familiar faces, and while I’m sure I’ll still be overwhelmed, I’ll hopefully not be as overwhelmed as I was at the Commonwealth Games.

“To be honest as long as I leave being proud of how I performed, and my coach and my team are proud of me I couldn’t ask for anything more.” 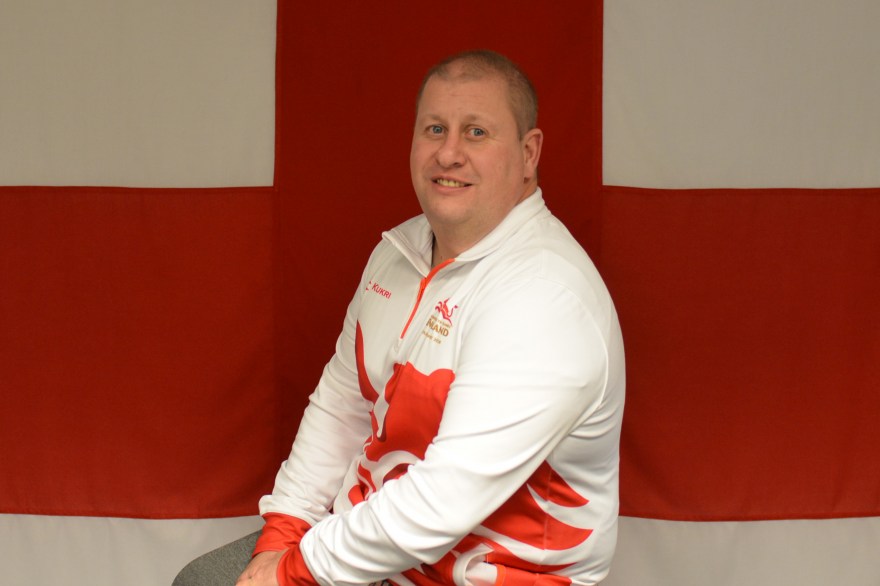