Team England has selected five young athletes to receive the Sir John Hanson Young Talent Scholarship, designed to help them on their progression towards the Birmingham 2022 Commonwealth Games.

With Birmingham 2022 in three years’ time, each athlete striving to compete at the Games will receive £10,000, to support them in achieving their sporting goals.

Kieran Rollings made his Team England debut in para lawn bowls at the Gold Coast 2018 Commonwealth Games. He became the youngest ever English lawn bowls competitor, playing in the para-triples event at just 18-years-old.

Placing fourth on the Gold Coast has spurred Rollings on to go further. He said:

“I’m over the moon to be selected. It will help me train and perform 100 times better and I’m looking forward to the next couple of years. With the help of the scholarship, I’ll definitely be looking for my place at the next Commonwealth Games in Birmingham and after the experience of the Gold Coast in 2018 I’ll be looking for that prestigious gold medal.”

Rollings is the only athlete selected who has had the experience of competing at a Commonwealth Games. For the other four winners, the funding is designed to give them an opportunity to progress through to the Team England selections, boosting their chances to compete for the nation on home soil in 2022.

Kelly Petersen-Pollard and Abazz Shayaam-Smith are both from the West Midlands and are relishing the opportunity of the Games coming so close to home.

“It means so much to be part of Team England and to be given this opportunity and funding to perform to the highest of my capabilities. Being part of this scholarship programme motivates me for my early years of becoming a senior and will allow me to travel and compete, gaining vital experience to push me to the next level and hopefully qualify for the 2022 Commonwealth Games in my home town of Birmingham.”

England under-20 triple jump champion, Abazz Shaayam-Smith trains at the Alexander Stadium where the athletics and ceremonies will be held in 2022 and lives in Walsall. Shaayam-Smith said:

“Receiving this scholarship is a very proud moment for me, and I can’t wait to work with Team England, building my talent towards the Games in Birmingham in three years’ time!"

Lucy Turmel, a squash player from Ipswich, Suffolk, is mentored by Commonwealth silver medallist Laura Massaro. Turmel has seen national success with winning a number of British titles as well as taking the European junior crown in 2018. She said:

“I’m very grateful to have been awarded this grant and opportunity. People believing in my aspirations is so important and I’ll do my upmost to reach my potential and goals".

Abigail Burton, from Castleford, joined the England women’s sevens programme in June 2018 and made her debut in the World Sevens Series in October the same year. Burton said:

“This opportunity to be part of the Hanson Scholarship is amazing and actually mind blowing. It means everything to me to have this kind of support for the upcoming Commonwealth Games which will be on home soil in England! This also give me the opportunity to continue funding my studies as well as rugby helping me balance an athlete student lifestyle which is key for me.”

In a tough competition to win the funding, Team England received over 70 full applications that met the selection criteria and were supported by sporting Governing bodies.

The £50,000 award was made possible by a private donation from former British diplomat Sir John Hanson. 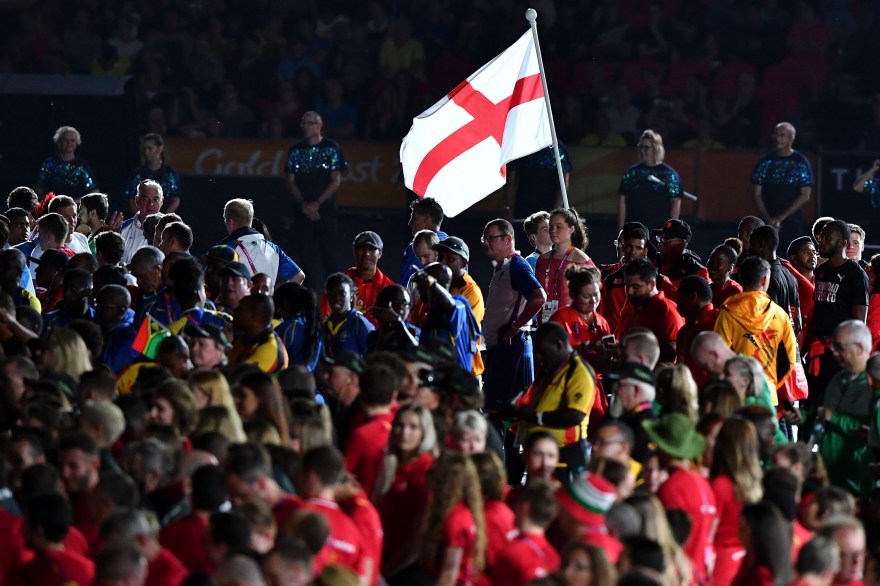