The match was originally postponed from Sunday and moved to Murrayfield on Monday because of Storm Ciara. However conditions were still treachous as snow teamed down from the sky above.

England added another five try’s in the second half to take a 53-0 win, with Scarratt's late two-point conversion along with her four others and a penalty kick earlier in the match, meaning she overtook team-mate Katy Daley-McLean as England Women's all-time leading points scorer.

The event is a qualifier for the World Cup and Olympic Games with the British men currently sixth in the nine-team table. Great Britain’s captain Dixon was player of the match but was honest after the match against the Black Sticks,

"We knew we did a lot of good things, we are experimenting, and finally today it started to click. I don't think we are the finished article, but we've come a long way over the course of the last three weeks away from home."

Gold Coast team mate Liam Ansell scored Great Britain’s other goal which was sandwiched either side of Dixon’s efforts. 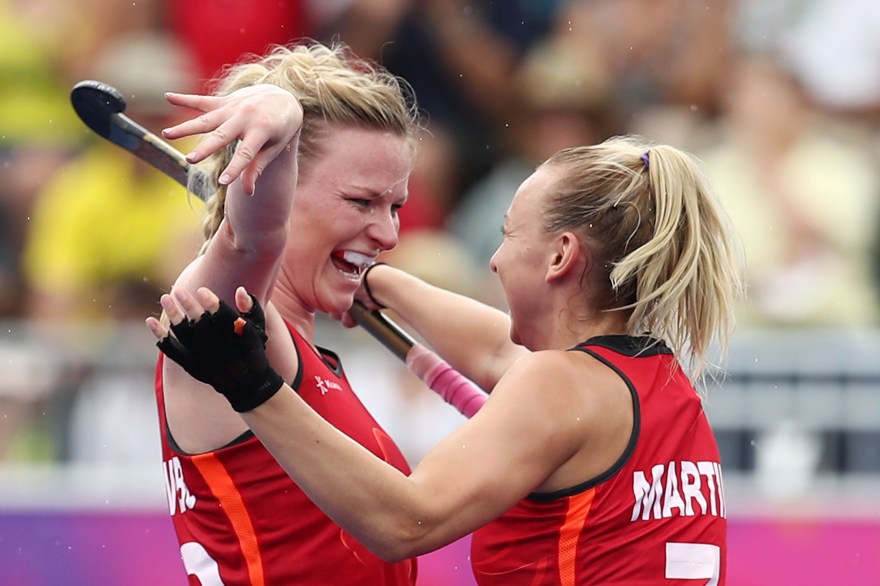