After bringing home a silver medal from the Gold Coast in 2018, Team England’s Kim Daybell is looking forward to trying to go one better next time around after learning of Para Table Tennis’ proposed inclusion for Birmingham 2022.

“I think it’s fantastic. For Table Tennis it’s great to be involved, and I think it’s great for Paralympic sport too, because it shows that on the Gold Coast when it was first included they thought it was a good spectator sport.

“I was really pleased that I could be part of that very first games, that’s hopefully going to lead to a lot more.”

Having competed for Team GB at the London 2012 Olympics, Kim, 26, knows what it’s like competing at a home games, and he is relishing the opportunity to be part of Birmingham 2022, where should para table tennis be included in the programme, will see the 2022 games become the most inclusive ever with eight para sports on offer.

“Competing in front of a home crowd is one of the best feelings you can have as a sportsperson.

“I think getting the chance to possibly compete in front of a home crowd again would be really amazing. To do an Olympic and Commonwealth home games in my career would be great, it’s something I couldn’t ask more for.”

Despite the Commonwealth Games still being three years away, Kim is by no means disregarding it’s importance.

“You’ve just always got to have it at the back of your mind as one of those long term goals.

“Obviously for a lot of us now the main focus is Tokyo, but once that’s over we’ll definitely all have Birmingham 2022 in the back of our minds, looking forward to that in three years’ time.” 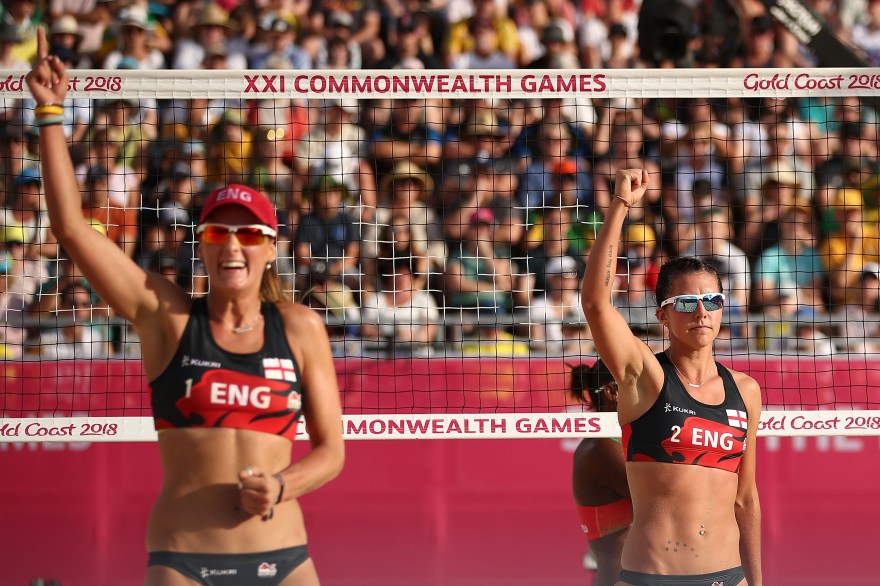 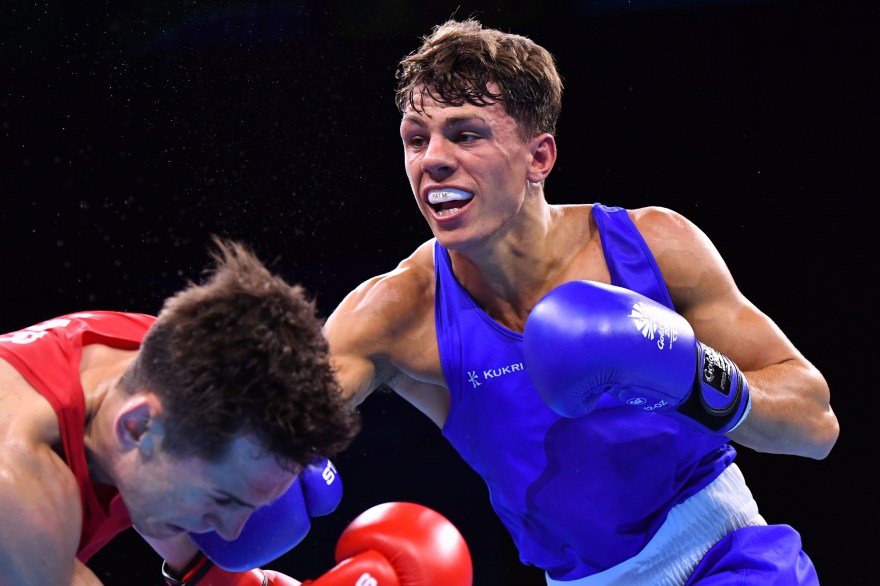