Team England have named triathlete Alistair Brownlee as their flagbearer for the Opening Ceremony at the 2018 Gold Coast Commonwealth Games.

Leeds born and bred, Brownlee comes into the 2018 Commonwealth Games as defending champion in both the individual and mixed relay races.  In 2016 he become the first person ever to win back to back Olympic titles at triathlon, having first won gold at London 2012.

Team England selected their flagbearer after a vote of all sport team leaders.  In casting their vote each team leader was encouraged to consult their athletes on who they would like to nominate.

Team England flagbearer Alistair Brownlee said “It is a massive honour to carry the flag for England at the Commonwealth Games.  I can’t imagine what it will feel like walking into the stadium with the cross of St George, alongside all the other Commonwealth nations.  It is certainly going to be up there as one of the moments in my career that I will always remember.”

Team England Chef de Mission Sarah Winckless said “I’d like to offer huge congratulations to Alistair on being selected as our flagbearer.  We put that athletes at the heart of making this choice and I know he will lead the team into the stadium with pride.

“Alistair is one of the iconic figures of English sport, his achievements in triathlon are unrivalled.  I am sure that this experience will match all that he has achieved in his career and this will be a real moments to savour for Alistair and his family.”

Triathlon team leader Ian Pyper said “Alistair is a fantastic role model for triathletes and sports people all across England.  I’m delighted for him and for the whole triathlon team.  Not many people get to carry their team’s flag into the stadium and this is just reward for all of Alistair’s hard work.”

At the event Team England also unveiled their Opening Ceremony wear.   Central to the design is a unique artwork created by Mr Larry of Waddi Waddi, Yiun nation, Indigenous program art teacher at Southport State School on the Gold Coast.  The artwork called “The Journey” signifies the 18 sports of Team England coming together as one on the Gold Coast. 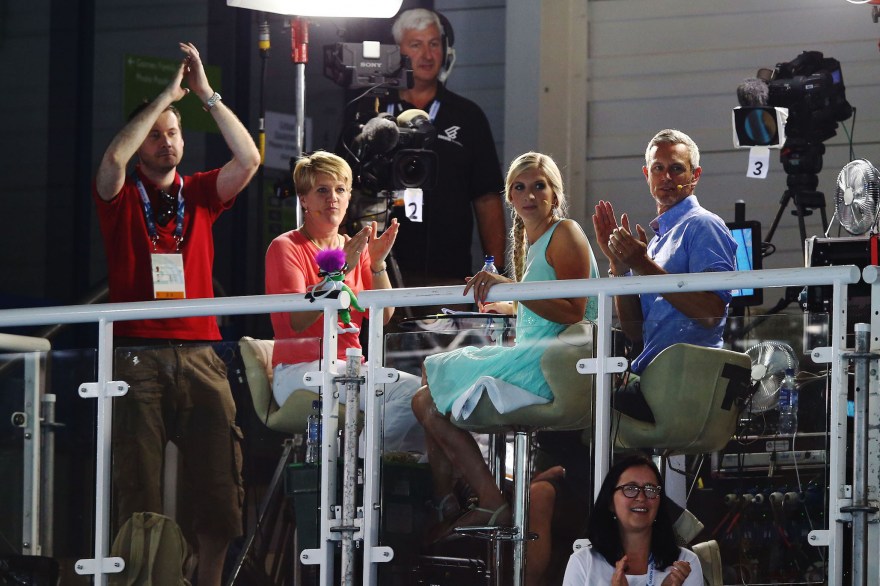 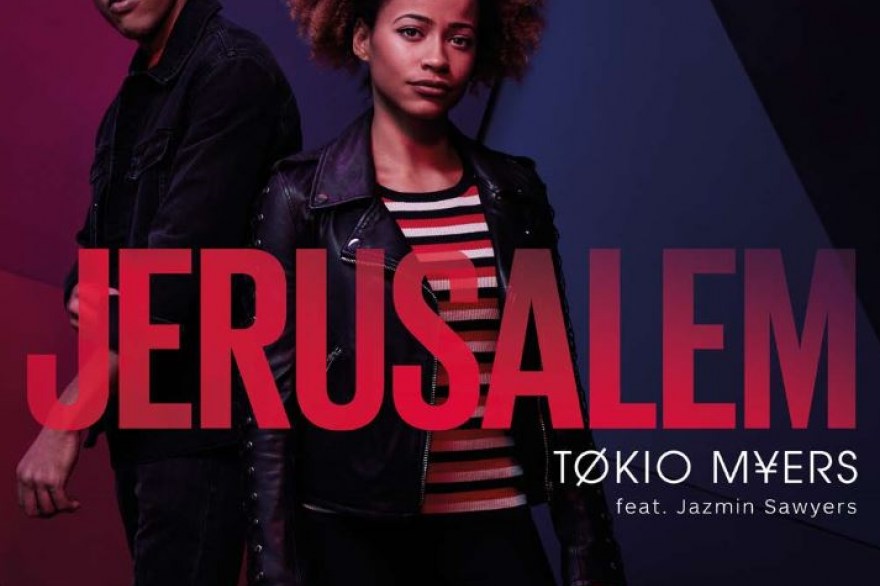 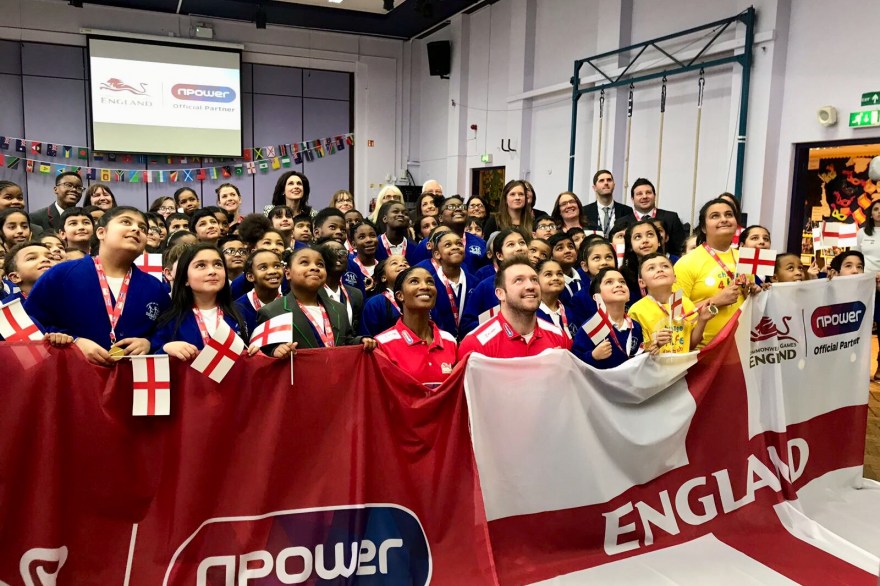