Three Olympic gold medal winners have been included as part of Team England’s first team announcement for the home Commonwealth Games in Birmingham this summer. Alex Yee, Georgia Taylor-Brown, Jonny Brownlee and Sophie Coldwell are set to feature for Team England in Triathlon.

Team England will send a team of over 400 Team England athletes to compete at Birmingham 2022 and capitalise on the once in a lifetime opportunity to bring home success in their own country.

Athletes in this event will call upon every ounce of power, strength and determination as they compete over the three disciplines of swimming, cycling and running that make up triathlon.

For the first time, the 2018 Commonwealth Games featured para triathlon with Team England winning gold in both the men and women's event in the form of Jade Jones-Hall and Joe Townsend.

Team England topped the medal table on the Gold Coast with Jess Learmonth picking up silver in the women's triathlon and the mixed team also winning silver.

At Glasgow 2014, Team England won in the men’s, women’s and mixed relay triathlon.

The para triathlon will also be included in this event, where competitors will put themselves against the clock in this iconic endurance event. The team in Birmingham 2022 will follow some of the most successful athletes to date in the form of the Brownlee brothers and other world class triathletes.

Jade Jones competes for gold through the twists and turns and soaks it all in enjoying her crowning in the moment, in the sunshine. The second gold won for Team England, with a personal record of 1:11:07, a phenomenal result, and as the current European champion.

At the 2018 Commonwealth Games the event was staged over the sprint distance with a 750m swim, 20km bike ride and 5km run
The Gold Coast Games also featured a mixed team relay which saw two women and two men from each country complete a 250m swim, 7km cycle and 1.5km run before tagging in their teammate to begin the course

The paratriathlon was first included as an optional sport at the Gold Coast 2018 making it five triathlon events: mens, womens, para-mens, para-womens, and mixed relay event.

The Gold Coast was a memorable moment for Team England winning a total of four medals and topping the table with two golds and two silvers. Team England also top the all-time medal table with a total of nine medals, five golds, three silvers and one bronze.

In Birmingham 2022, the triathlon events will be contested at Sutton Park. 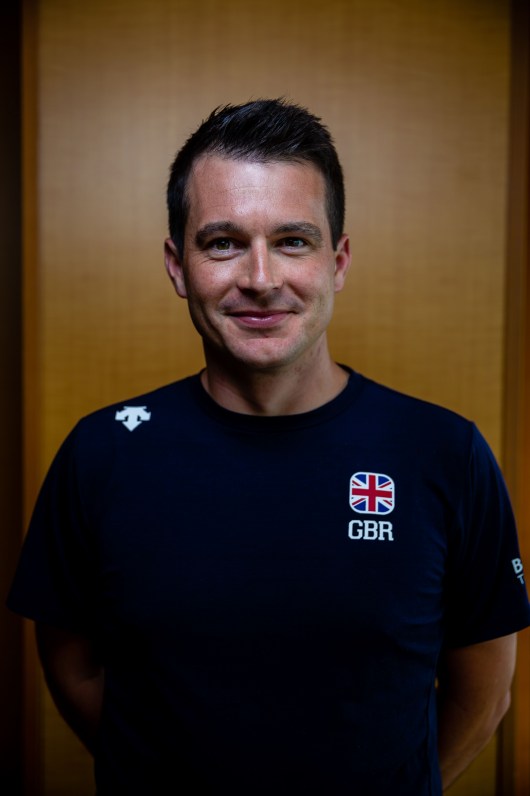 Founder of the Paratriathlon Performance programme in 2009 and Head Coach since 2013, having sat on our WCPP Senior leadership team throughout that time. He has been the team leader for paratriathlon since 2013, leading the British team through their debut Paralympic games in Rio 2016. Jonny is a graduate of various UK sport courses, including being an accredited mentor for the UK Sport system and currently sits on the advisory panel to the people development team at UK sport. 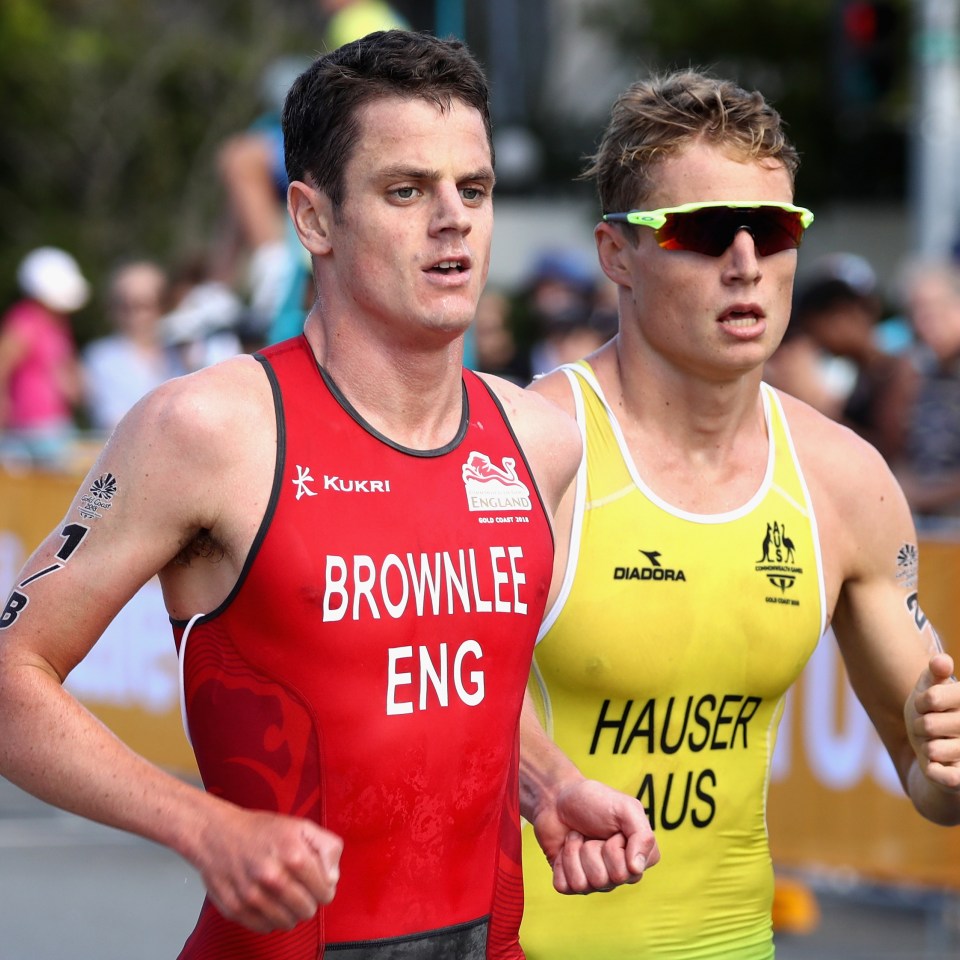 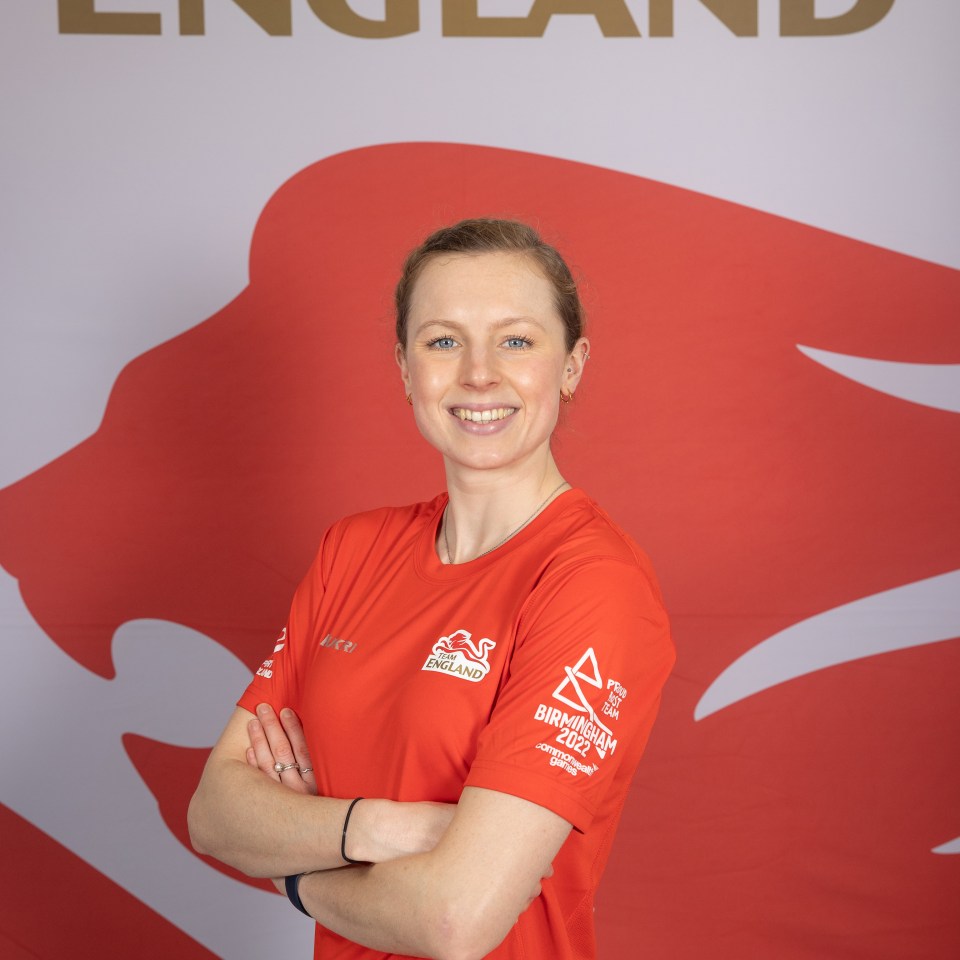 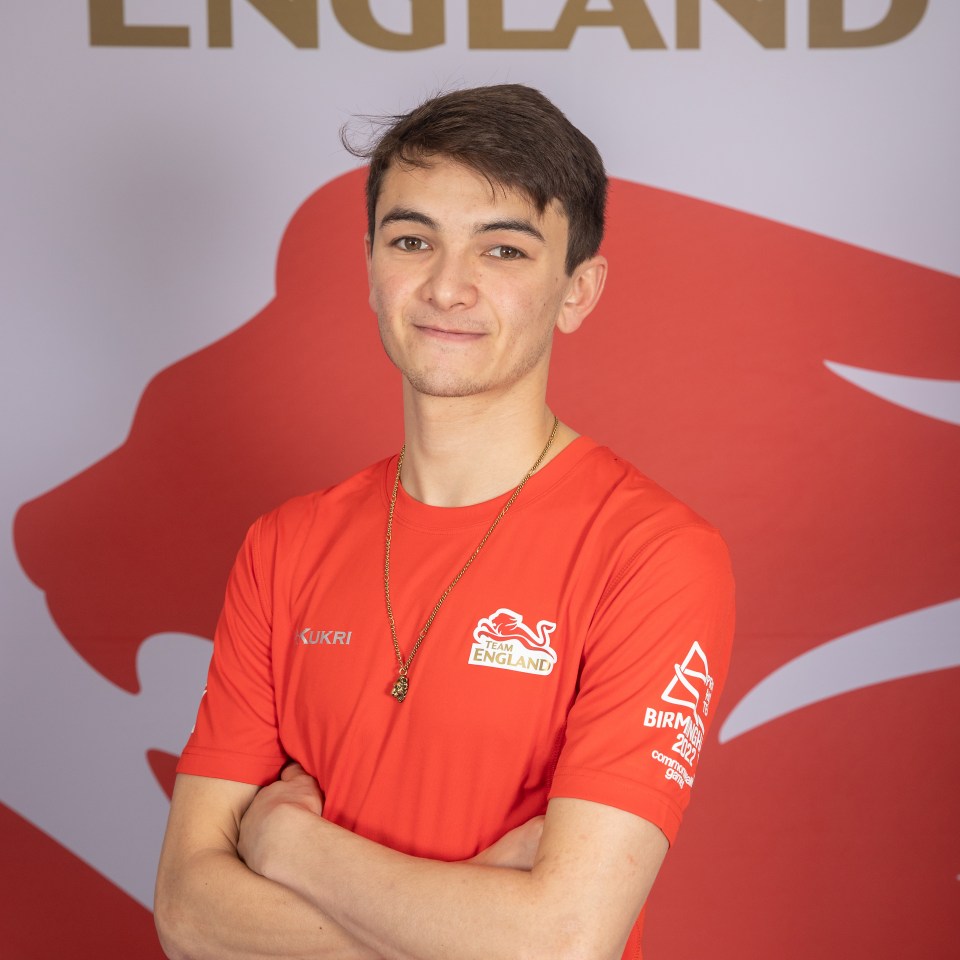 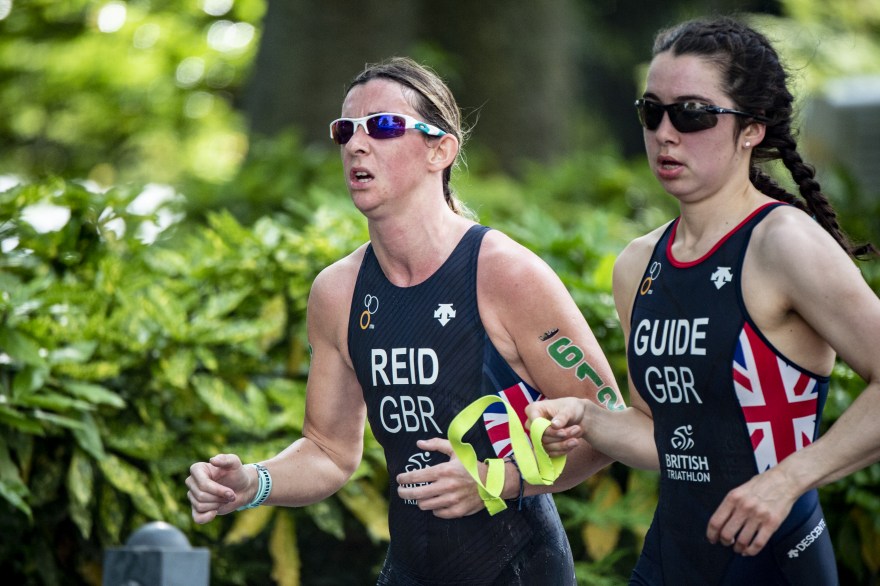