Sophia Dunkley became the first girl to play first XI cricket for Mill Hill School and continued making history all the way to the England team.

The 24-year-old made her Test debut last year and in doing so became the first black woman to play Test cricket for England, before appearing in the final of the inaugural women's Hundred.

She has since cemented her place in the middle order playing in her first Ashes tournament in January before making her World Cup debut as England reached the final in New Zealand.

Cricket
Cricket is one of the quintessential English sports, which was first included in the 1998 Commonwealth Games in Kuala Lumpur, Malaysia.
Cricket
Get the latest news from Team England straight to your inbox
sign up now 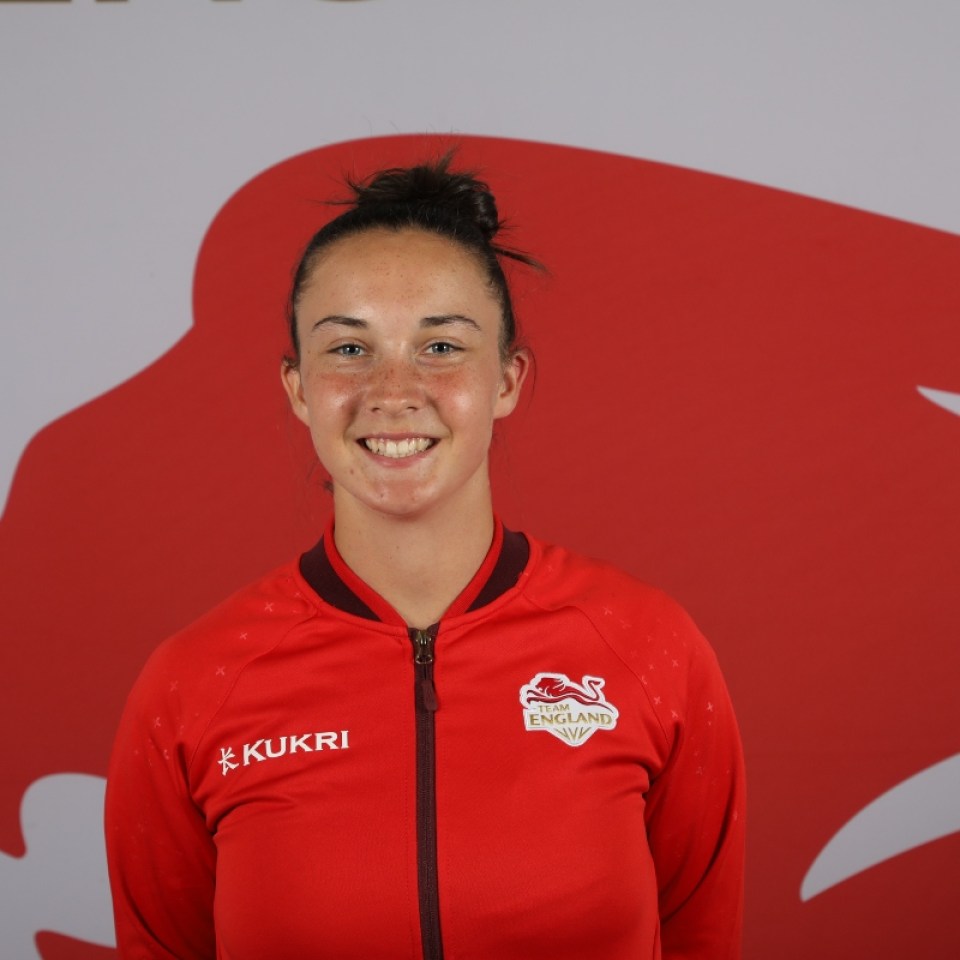 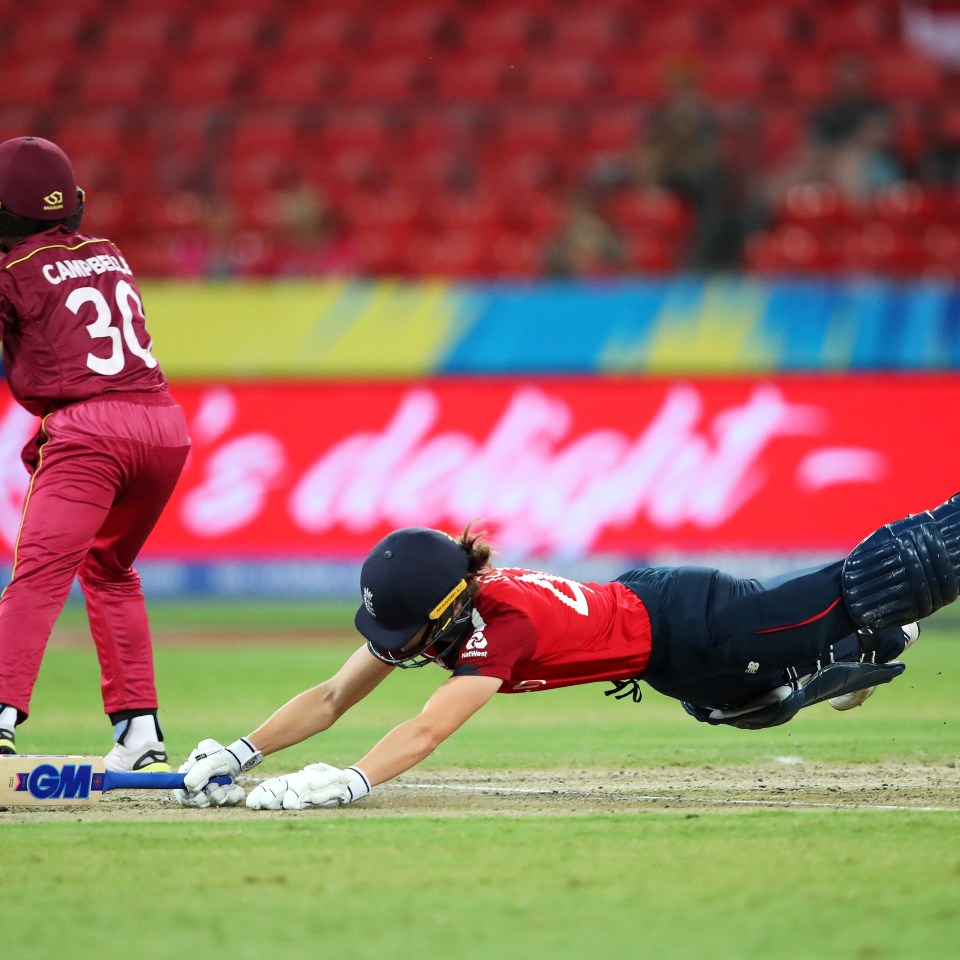 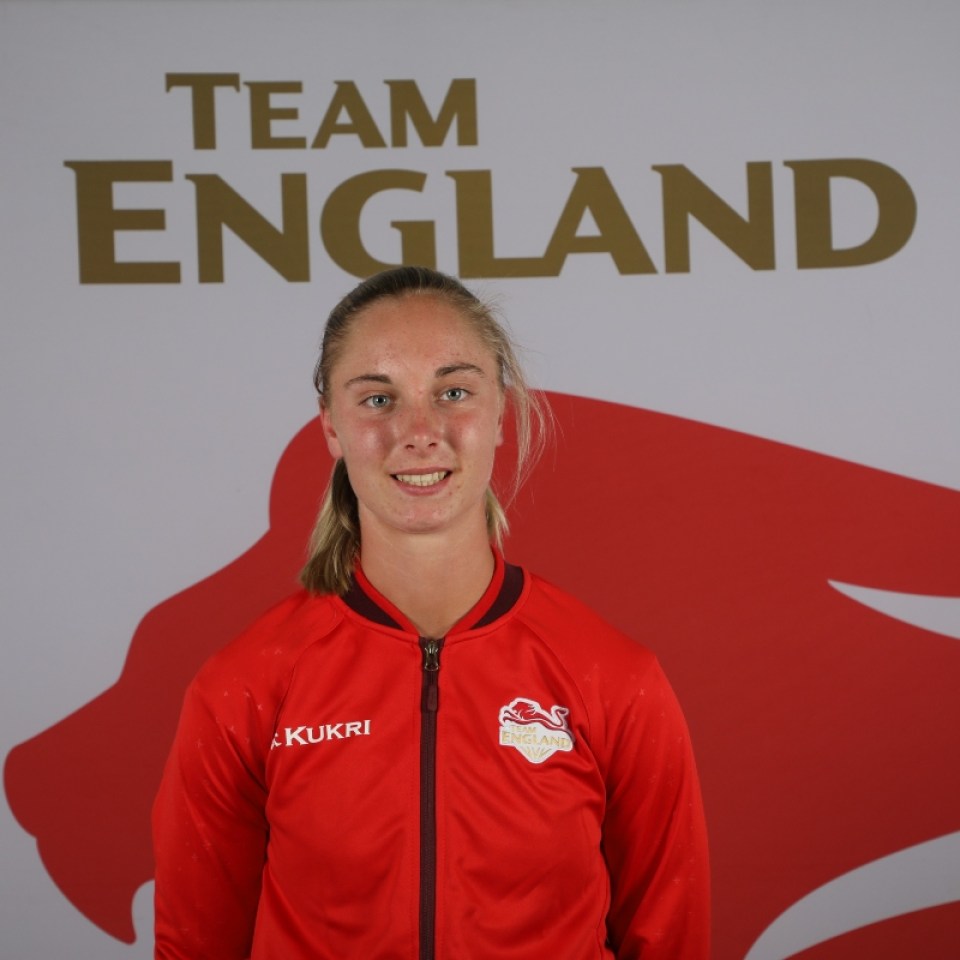 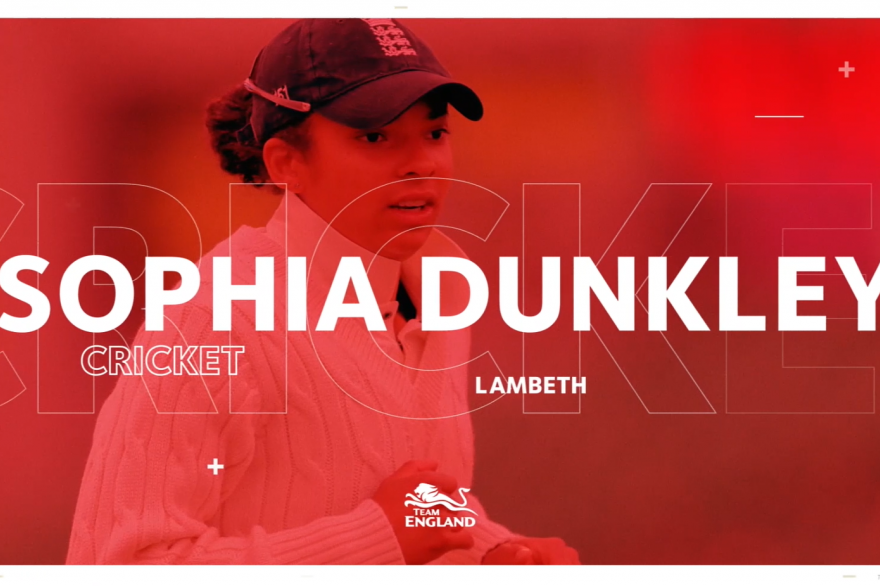