Sam Ward appeared at his first Commonwealth Games on the Gold Coast.

He played as a forward in Team England's men's hockey squad at the Gold Coast Hockey Centre and won a bronze medal.

He was the top scorer of the Games, scoring 9 goals throughout the tournament.

Sam is coached by Stephen Wood and plays for Beeston Hockey Club. 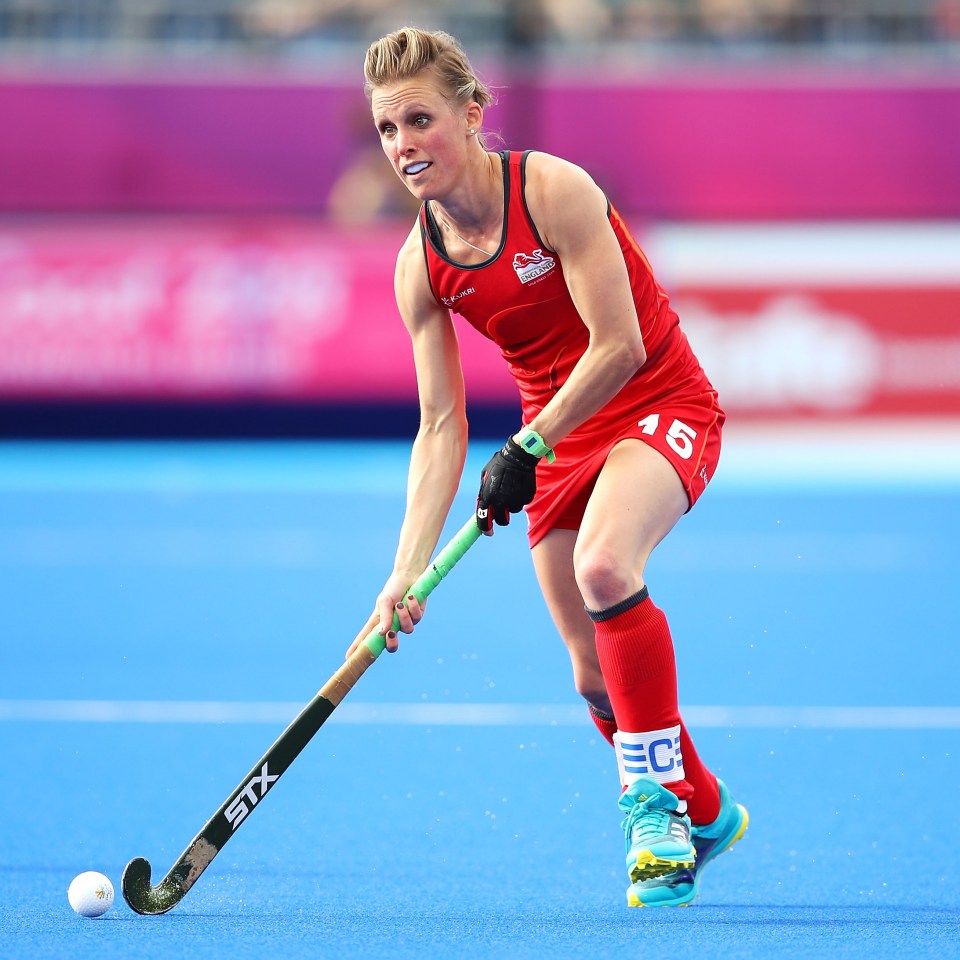 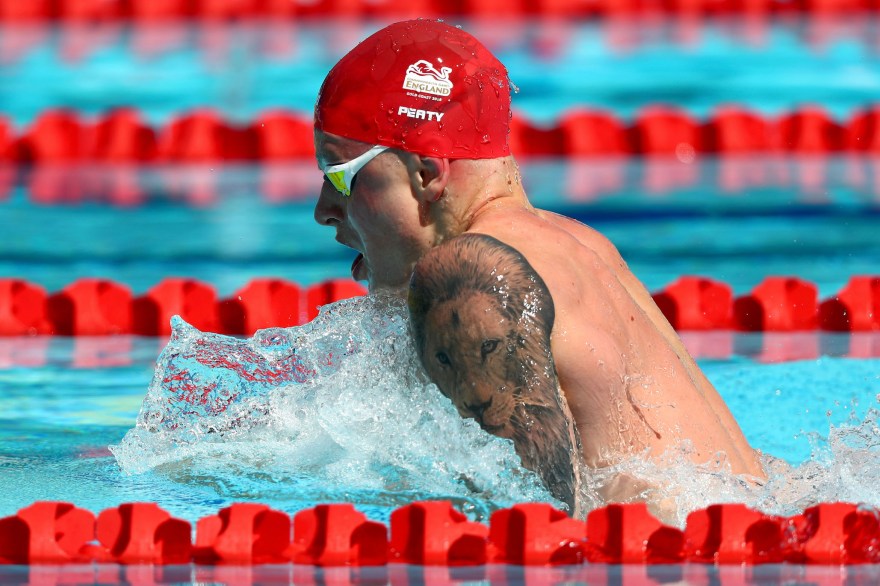