He competed in Australia alongside his brother, Pat McCormack, at Oxenford Studios.

The boxer from the North East is coached by Graham Rutherford. 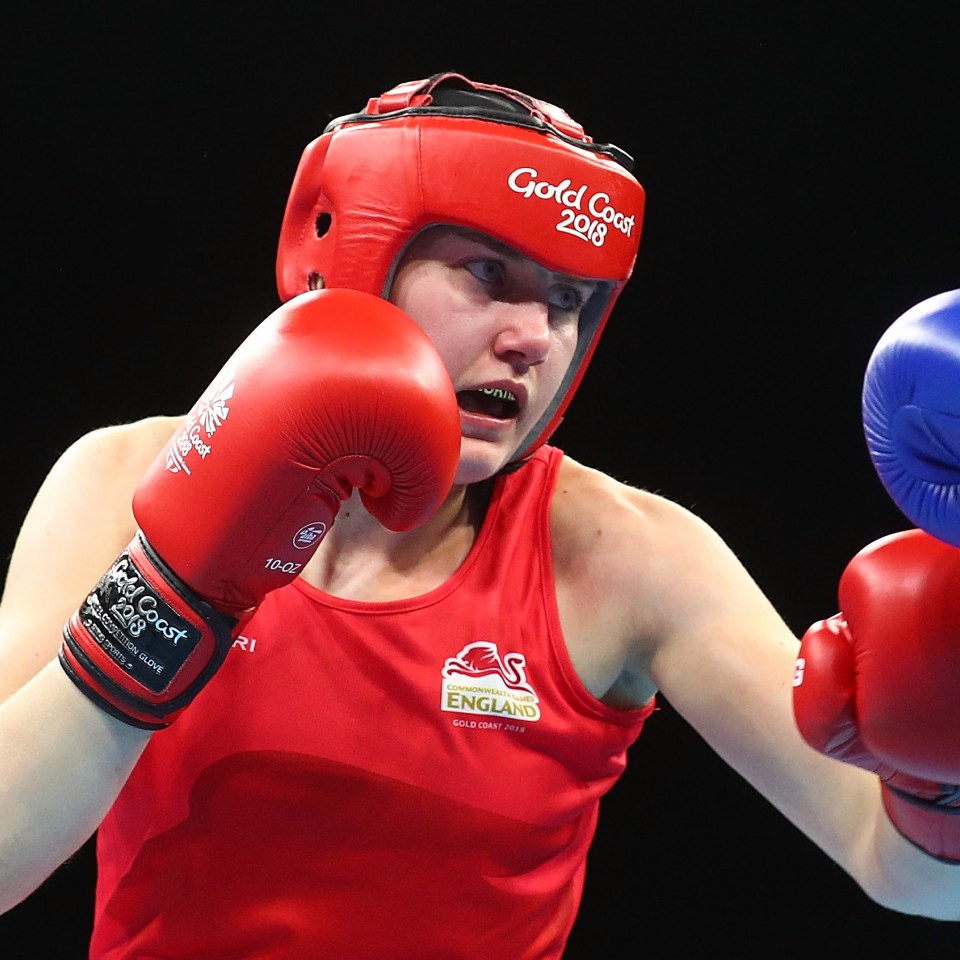 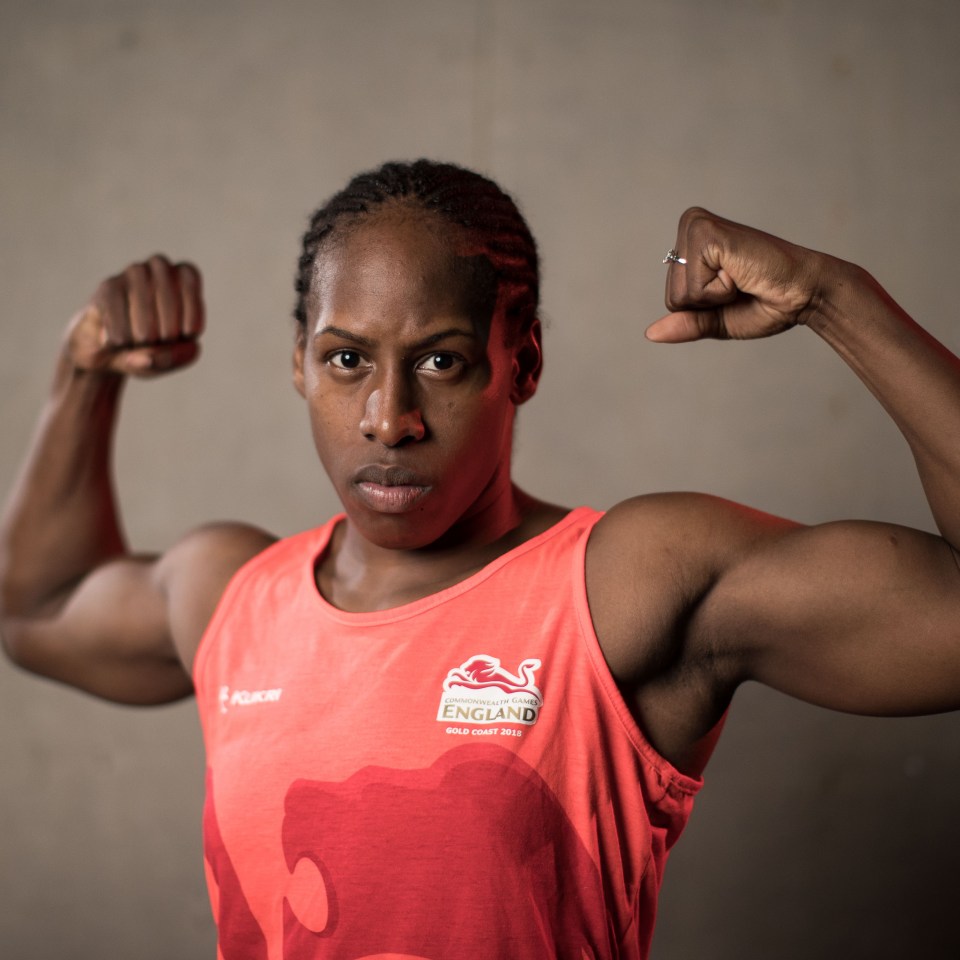 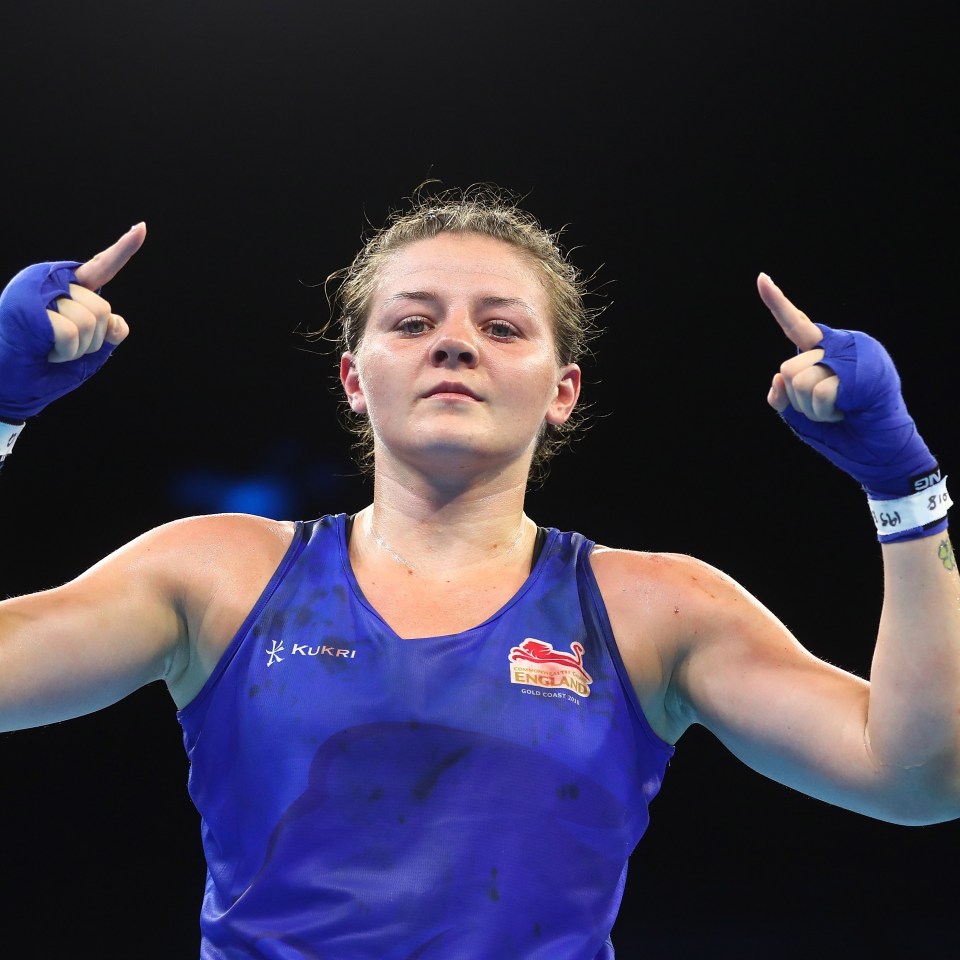 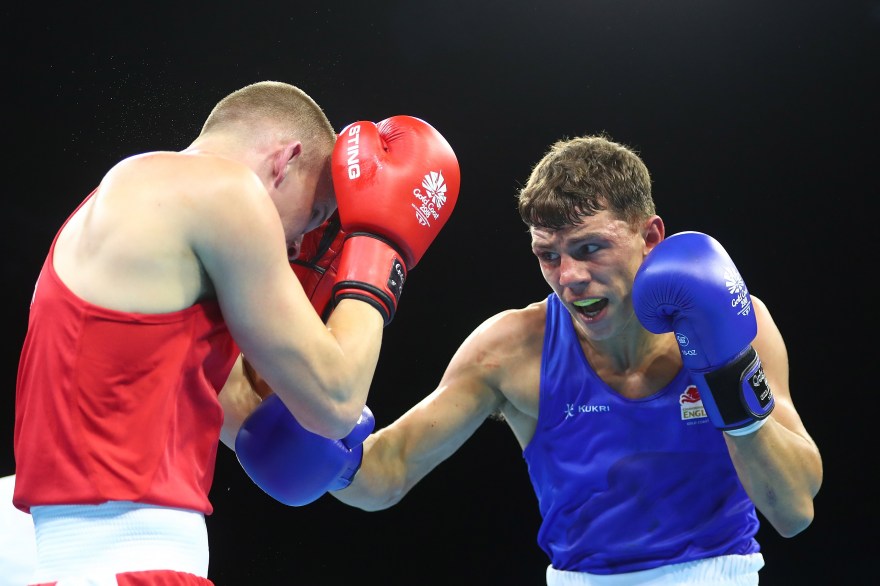 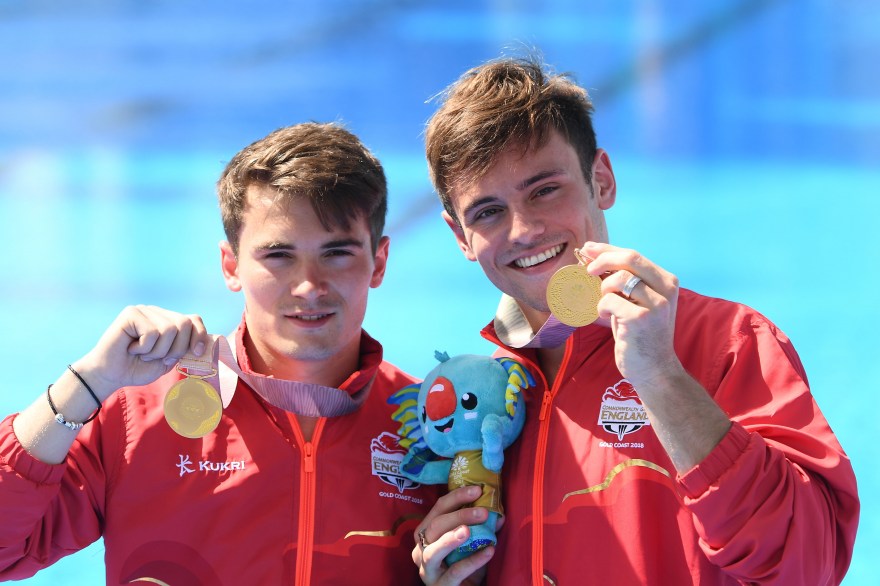 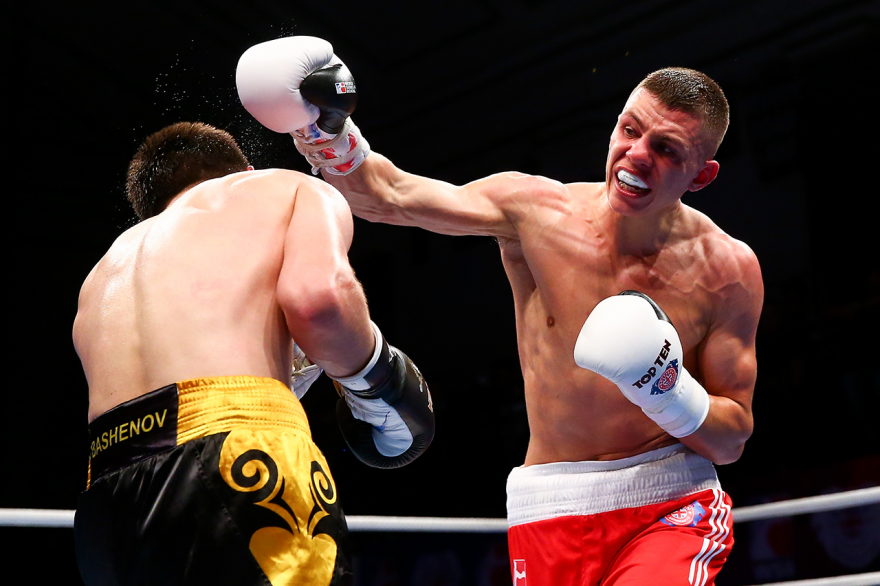