Galal Yafai made his Commonwealth Games debut on the Gold Coast where he won gold in the men's light fly category.

Born in Birmingham, Galal is part of a well-known boxing family.  His older brothers, Khalid and Gamal, are both successful professional boxers and were previously members of the GB Boxing squad, the former competing for Team GB at the 2008 Olympic Games in Beijing.

The Rio 2016 Olympian is coached by Frank O'Sullivan a Birmingham City Boxing Club. 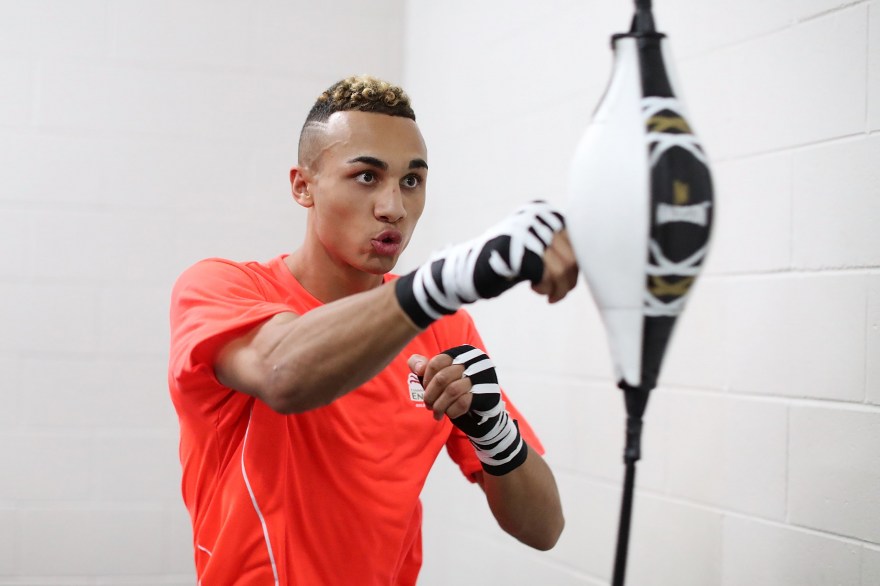 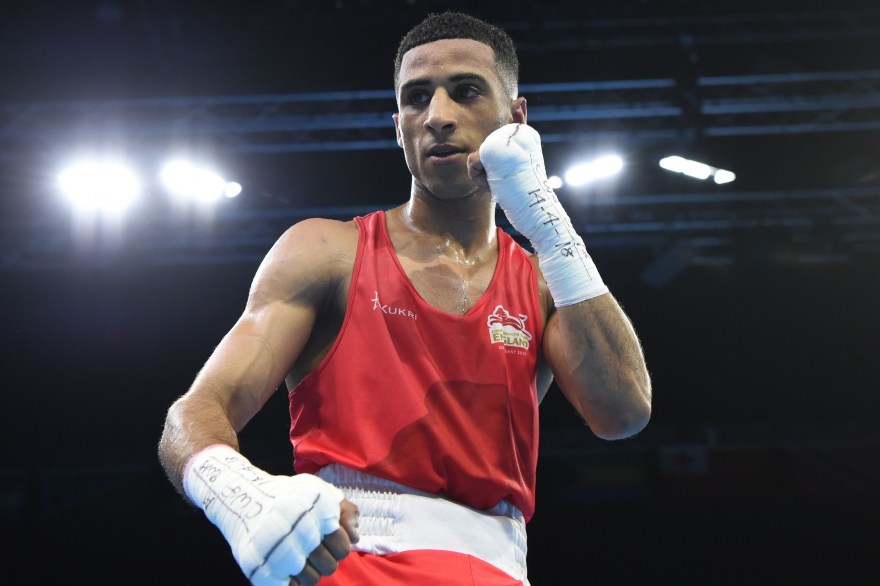