Ed, from Wellington, joined the other shooters in Team England’s squad to compete at Belmont Shooting Centre in the shotgun discipline.

An Olympic bronze medallist and a former world and European Junior Champion, Ed Ling has appeared at the Olympic Games on three occasions – Athens 2004, London 2012 and Rio 2016 - and has also won the world and European universal trap titles. 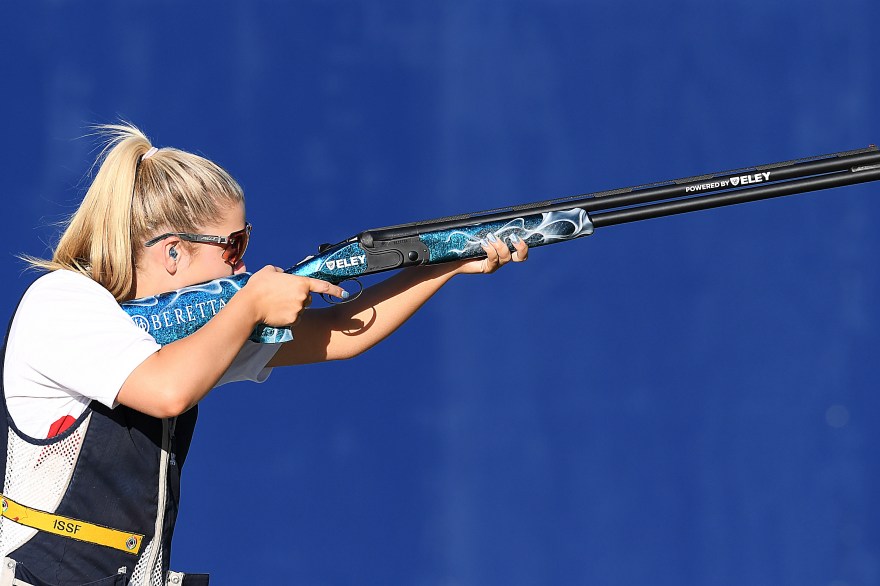 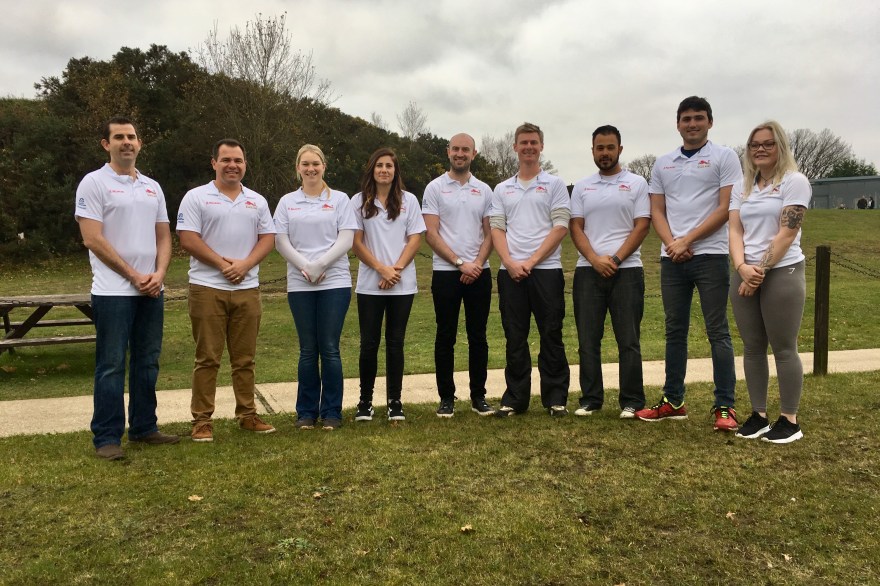