She is one of the younger members of Team England's netball squad and made her Commonwealth Games debut on the Gold Coast where the team made history by winning the gold.

In 2012, Beth was part of the team representing Great Britain in the FISU World University Netball Championships held in South Africa. She joined the England Roses national team in 2016. 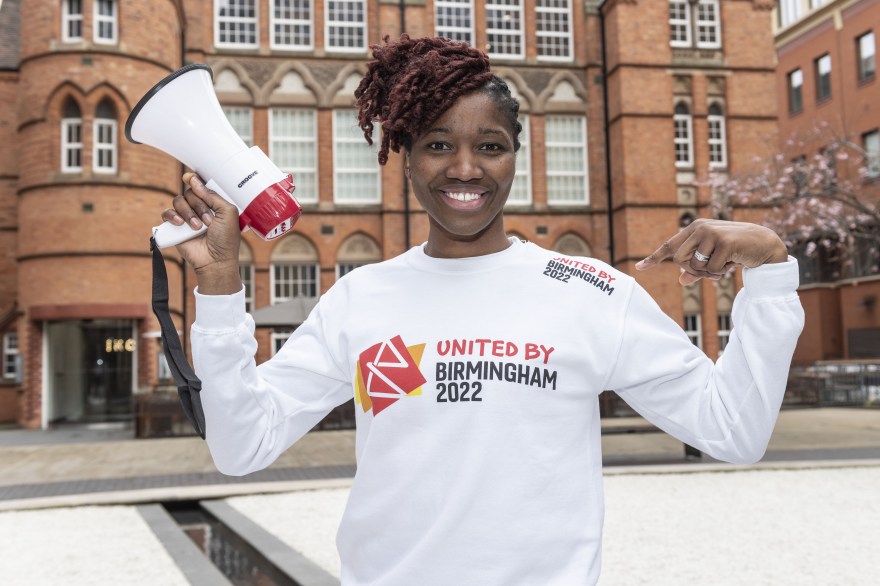 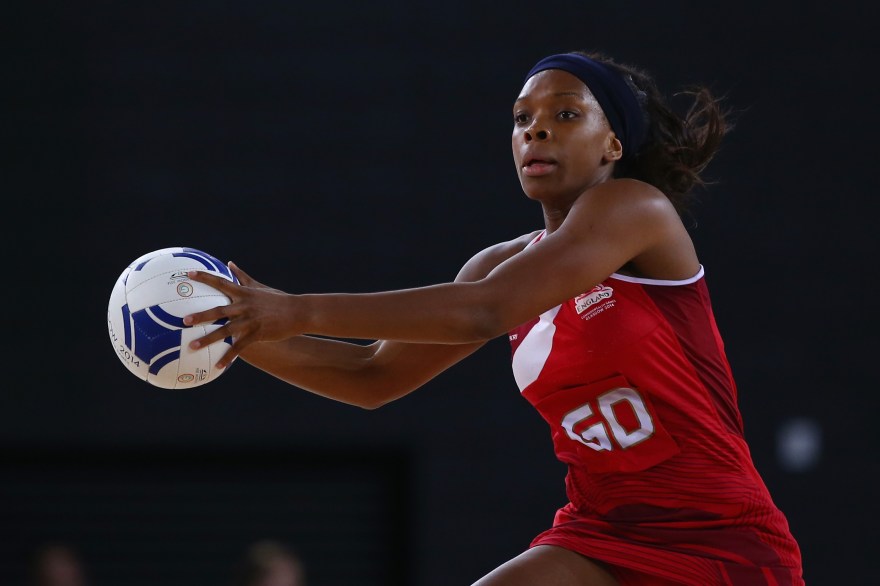