Triple Commonwealth Games gold medallist Max Whitlock will aim to add to his impressive medal collection after being named among the Great Britain team for this month’s European Gymnastics Championships in Montpellier.

Whitlock, who still took pommel horse silver, later revealed on Twitter he had been suffering from low-grade glandular fever, but any worries over his health have been dispelled with the 22-year-old double Olympic bronze medallist named among the six-strong men’s team for the Europeans in France  from April 15-19.

Louis Smith, winner of team gold and pommel horse bronze in Glasgow, returns to the Great Britain team for the first time since his historic achievements at the London 2012 Olympic Games where he won silver and bronze.

Meanwhile, European and Commonwealth bars champion Becky Downie is the most experienced of the women’s four-strong squad.

The European Championships are followed by the first European Games held in Baku in June and then the build-up starts for the 2015 World Championship in Glasgow in the Autumn which act as qualification for Rio 2016. 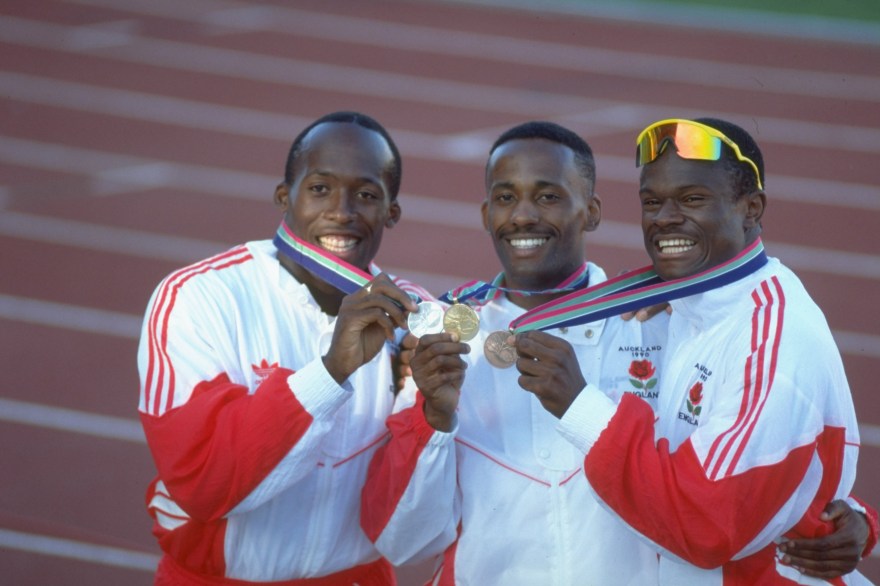