The Brummie judoka with eyes on 2022 Games

For 21-year-old judoka Lubjana Piovesana, the prospect of competing at a home Games seemed a distant dream. But with judo returning to the programme for the Birmingham 2022 Commonwealth Games, that dream could well become a reality.

A world junior bronze medallist and newly-crowned U23 European champion at this month’s championships in Hungary, Piovesana is a hot prospect for Team England selection at the Games in four-years-time, where she could very much be one of the hometown heroes.

Living in Sutton Coldfield, just minutes away from where the action will take place in 2022, such proximity to the Games only fuels her desire to compete there.

“Obviously being from Birmingham it would be amazing. When I’m looking at the venues that are two minutes from where I live you realise just how close the games are,” said Piovesana.

“With London 2012 we realised there won’t be another home Olympics for a long, long time and after Glasgow in 2014 I was thinking when would I ever have the opportunity to compete in front of a home crowd.

“So to hopefully get the chance to compete in Birmingham is really nice, not just because it’s in England, but right in the city that I’m from.”

Having been on the sports programme at both the Manchester 2002 and Glasgow 2014 Commonwealth Games, as well as the 1990 Auckland Games, judo will make its fourth appearance at a Games.

In the three previous editions Team England have amassed an impressive 42 medals, including 28 gold medals, and won four of the eight gold medals on offer when judo debuted at the 2017 Commonwealth Youth Games in Bahamas.

Now with an additional major Games to focus on, Piovesana believes Judo’s inclusion in Birmingham will do much for those currently competing in the sport.

“I think it’s really good for the sport because it will allow a lot more publicity. It was quite sad watching it with everyone this year and not being able to compete in it, but it’s nice to think we’ve got another big medal to work towards now.

“To have it in Birmingham really is motivating people because I think everyone wants to be there in front of the home crowd and have their friends and family supporting them.”

One to watch out for in the 63kg category, Piovesana has Birmingham firmly in her mind when the games arrive on her doorstep in four-years-time. 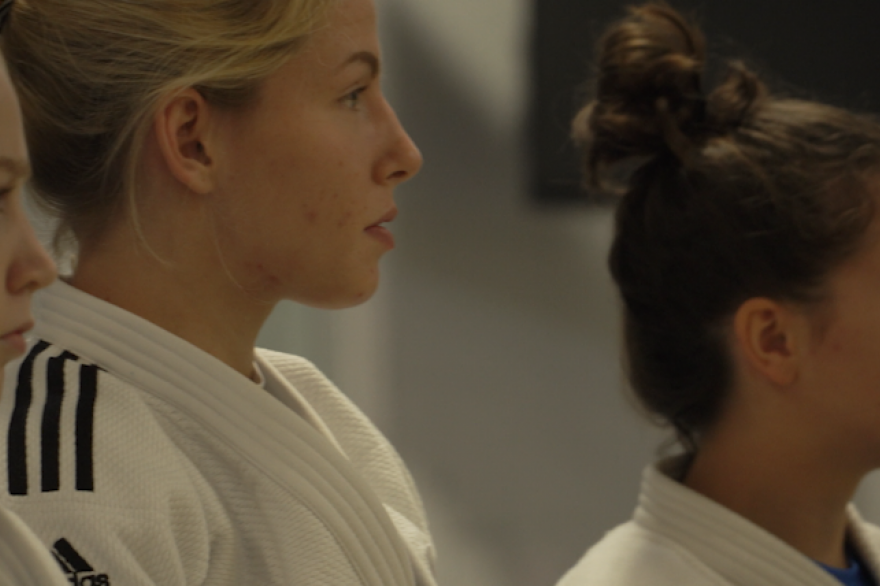