An additional aspect of the partnership means that Longines is also named as ‘Presenting Partner’ of rugby sevens, table tennis, gymnastics and athletics. The historic agreement reinforces the strong ties between Longines and the Commonwealth Games. Longines was originally a partner of the Perth 1962 Commonwealth Games and renewed its partnership for Glasgow 2014 and Gold Coast 2018.

The striking clock has begun counting down the days, hours, minutes and seconds to the start of the opening ceremony of the Birmingham Commonwealth Games, on 27 July 2022.

The Longines Countdown Clock features a fully accessible ramped approach to allow both wheelchair users and non-wheelchair users to move freely under the structure. Manufactured in England, its structure forms the shape of the iconic ‘B’ logo of the Birmingham 2022 Games. This distinctive shape was created by connecting 12 towns and cities across the region, joining together key Games locations, where for the 11 days of the Commonwealth Games, 19 sports, including eight fully integrated para- sports, will take place.

“It was a huge honour to be at the event today and it was such a great way to mark Commonwealth Day. To have the clock in such a prominent place in the city is a reminder to everyone of what is going to be such an amazing event for Birmingham, the West Midlands and the whole country. I’m so excited and proud that the Games will be taking place in my home city.”

“This is a truly historic agreement and having this multi-Commonwealth Games partnership in place showcases real confidence in the future direction of the Commonwealth Sport Movement. The partnership has been made possible because of the new Games delivery model, coordinated by CGF Partnerships, which looks at multi-Games opportunities and efficiencies.”

“It is particularly special to be announcing this on Commonwealth Day, a day of celebration across the Commonwealth, where we are unveiling the Longines Countdown Clock to the Birmingham 2022 Opening Ceremony. With this striking yet elegant structure now taking pride of place in the iconic Centenary Square, the countdown to Birmingham 2022 has really begun.”

Longines Vice President Marketing, Matthieu Baumgartner commented: “On this special day, Longines is very excited to announce its participation in the XXIInd Commonwealth Games, considered as one of the world’s most important sporting events.”

“With 870 days to go until the start of this great event, our brand is delighted to reveal a historic multi-Commonwealth Games partnership with CGF, covering the 2022, 2026 and 2030 editions.”

John Crabtree, Chair of Birmingham 2022, said: “This marks a hugely significant day for the Birmingham Commonwealth Games, as we build momentum and edge ever closer to July 2022.

“The countdown clock will become a key attraction and focal point and will ensure the people of Birmingham have a visual reminder that their city has been chosen to host one of the biggest sports and cultural events in the world. It will count down to an important moment when the eyes of the world will be on Birmingham and the West Midland region.” 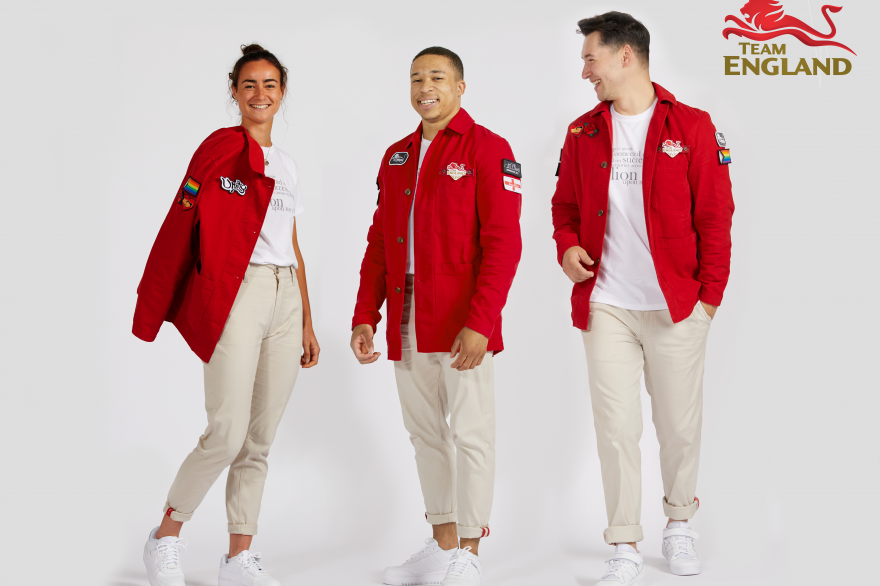 Weightlifter Gordon-Brown giving it both barrels ahead of Birmingham 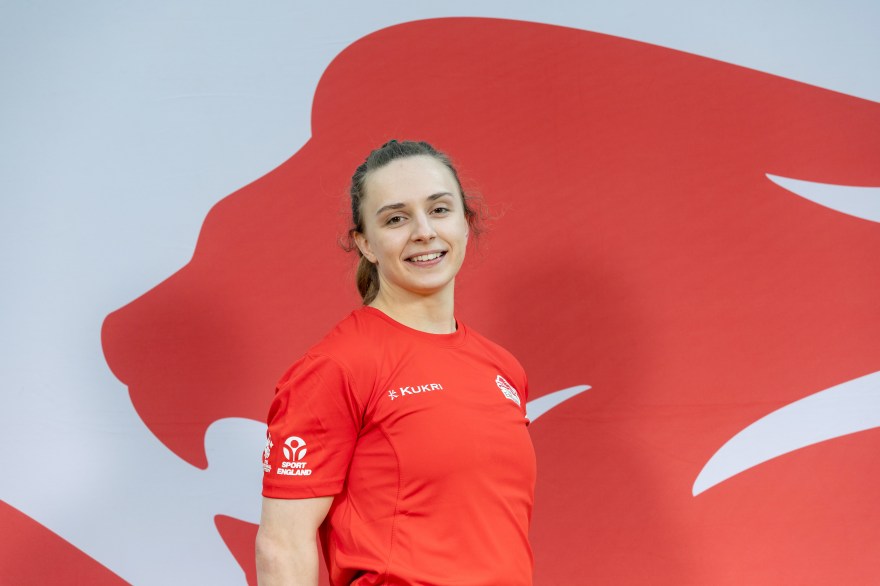 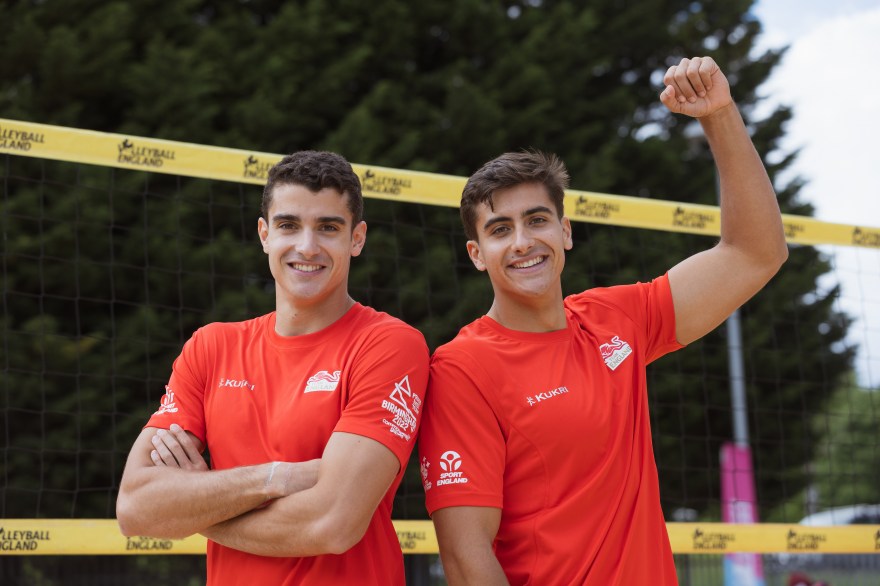