Great Britain’s status as global power in Olympic boxing has been underlined by the newly published world rankings, which place seven members of the GB Boxing squad in the top five in the world at their weight class, with Lauren Price and Pat McCormack both ranked at number one.

The September 2020 rankings have been compiled by the international governing body and are based on ranking points secured since November 2018 at major tournaments, such as world and continental championships.

The elevation to world number one status of Price and McCormack reflects the achievements of both boxers who have won a medal at every major tournament they have taken part in during this two year period.

Welsh middleweight, Price, is the 2019 world champion and has not lost a bout since November 2018 when she had to settle for bronze at the 2018 world championships in India.

Since then she has won gold at both the 2019 European Games in Belarus and the world championships later the same year in Russia.  She also took gold, along with McCormack, at the 2018 Commonwealth Games although this did not contribute to either boxers world ranking points.

Like Price, welterweight, McCormack won gold as the 2019 European Games (which also doubled-up as the men’s European Championships) and secured silver at that year’s world championships in Russia.

McCormack said: “I have had a good few years and it’s great that the rankings reflect this.  I was gutted to lose the world final, particularly given the way it happened with the clash of heads, but I am focused on Tokyo now.  To know that I am ranked number one in the world is a big confidence boost that will help to push me on.”

Price added: “I have won just about everything over the last couple of years and to now be ranked number one in the world is a great achievement.  It is something I am very proud of.  The only thing left is the Olympics so I am completely focused on Tokyo next year and aiming to complete my set of medals.”

The strength-in-depth at GB Boxing is underlined by the appearance of five other members of the squad in the top five in the world at their weight class.

in the world.  The Liverpool boxer has won a medal at every major event he has taken part in since 2017 and secured bronze at both the European Games and the world championships in 2019.

A breakthrough year in 2019 has seen light-heavyweight, Ben Whittaker, rise to number three in the world on the back of a silver medal performance at the European Games and a bronze at the 2019 world championships. 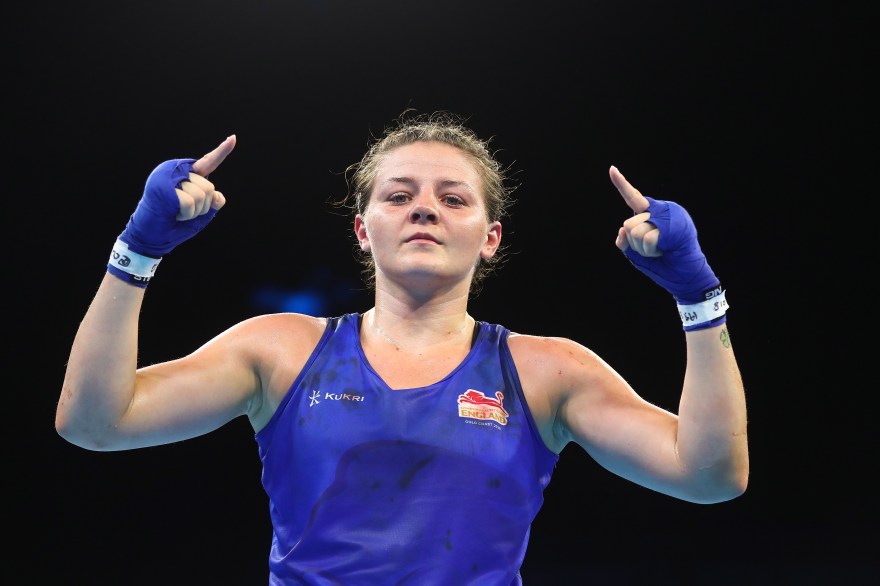 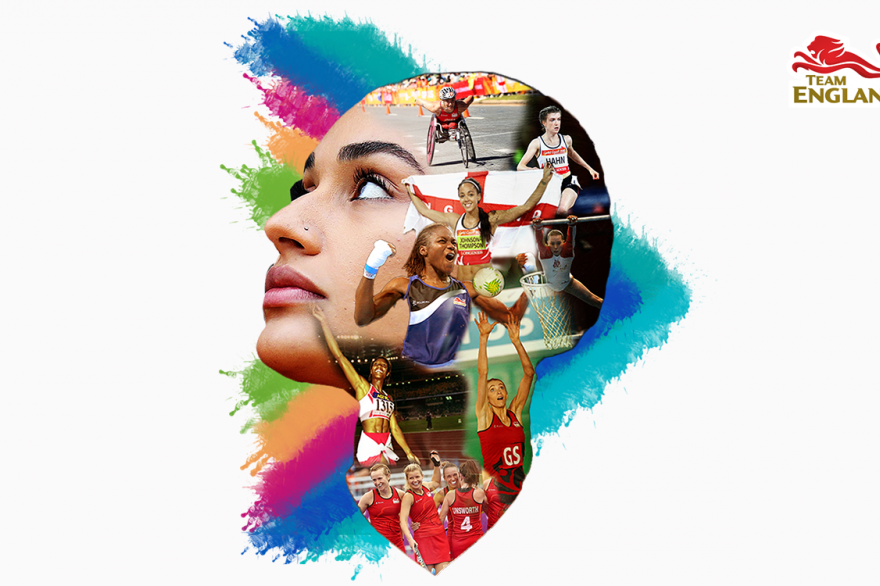