Having competed in the 2018 Commonwealth Games on the Gold Coast, Orlan Jackman has achieved a dream of representing his country in a major event.

And now with 3v3 Wheelchair Basketball due to make its debut at Birmingham 2022, Jackman, 31, went back to his old club Cheshire Phoenix, to take part in a wheelchair basketball session.

“The session was incredibly hard,” Jackman commented. “There are some skills that are transferable, like shooting, spacing and understanding the game, but the movement is so difficult. These guys are incredible athletes, which they just proved by schooling me at wheelchair basketball!”

It was recently announced that Birmingham 2022 would have the largest para sport programme in Commonwealth Games history, with eight para sports now confirmed for the multi-sport event.

“Sport is one of only a few things in the world that connects people regardless of their background, ability or whether they are able-bodied or disabled.

“The fact that Team England is a totally unified team of able-bodied and para athletes is something I’m very proud of, because I want to come from a country that includes as many people as possible, and excludes no one.

“I know that’s very difficult, but we are taking steps in the right direction by having the highest para sport programme for Birmingham 2022.

“It will give athletes a bigger platform to show what they’re made of, and it's a great opportunity for the next superstar to step up and claim their throne.

“I really hope the next Commonwealth Games will leave a legacy for basketball in this country that we can build upon, because Birmingham 2022 is going to be huge, and basketball needs to play its part in that.” 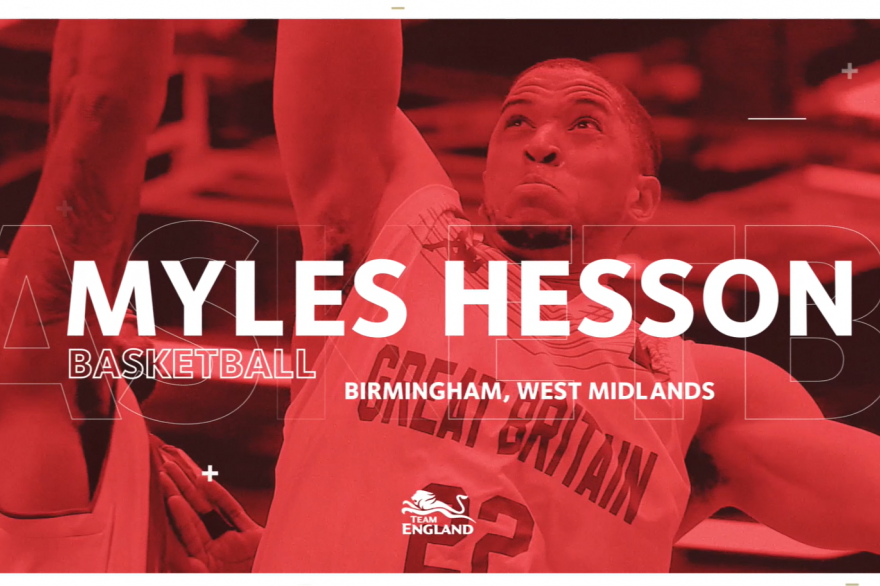