Mears putting in the hard yards to peak for Worlds

While gunning for silverware at the latest Diving World Series leg in Kazan this weekend, Chris Mears will also be looking at the wider picture as he gathers vital information ahead of this summer’s World Championships.

Mears and his fellow Great Britain divers have headed out to Russia to compete in the third leg of this season’s World Series in Russia, which gets underway on Friday.

The 22-year-old has been consistent so far, with two fourth-place finishes in the 3m synchro alongside partner Jack Laugher.

A podium finish is obviously his immediate aim although with the Kazan Aquatics Palace pool also serving as the venue for the World Championships which start in July, Mears knows the weekend provides the ideal opportunity to get ahead of the game.

On his two previous appearances, Mears has failed to trouble the big guns, with his best result a seventh-place finish in the 3m synchro in Shanghai four years ago.

But buoyed by his progress in recent seasons, which include two bronze medals and a silver from the final three legs of last year’s World Series, Mears is determined to put himself into the reckoning.

“The World Championships are a massive target this year, I’m feeling really fit and on form at the minute so hopefully I can go there with a few World Series medal already under my belt from this season,” he said.

“The pool in Kazan this weekend will be the same one that will be used for the World Championships later this year.

“So it’s really useful that we are getting the chance to dive into it now and get a feel for it.

“Every pool is different so the World Series leg gives us the chance to sort out any spotting issues and get used to the colour of the pool and everything.

“There are a lot of important issues to think about so it’s important to do all your preparations.”

Mears will get little time to rest after his Russian outing either with attention switching straight back to London the following weekend.

The London Aquatics Centre will play host to the event and Mears, who finished fifth and ninth in the 3m synchro and 3m springboard respectively in the same venue at London 2012, is relishing the chance to return to the English capital.

“It can be difficult travelling to and from different countries in quick succession, especially with the time difference,” he added.

“But that is part of the World Series, it’s a great competition and there is always a great vibe at the events.

“London is a fantastic pool, I just love competing there. I have so many amazing memories from London 2012 and it’s always a pleasure to go back.” 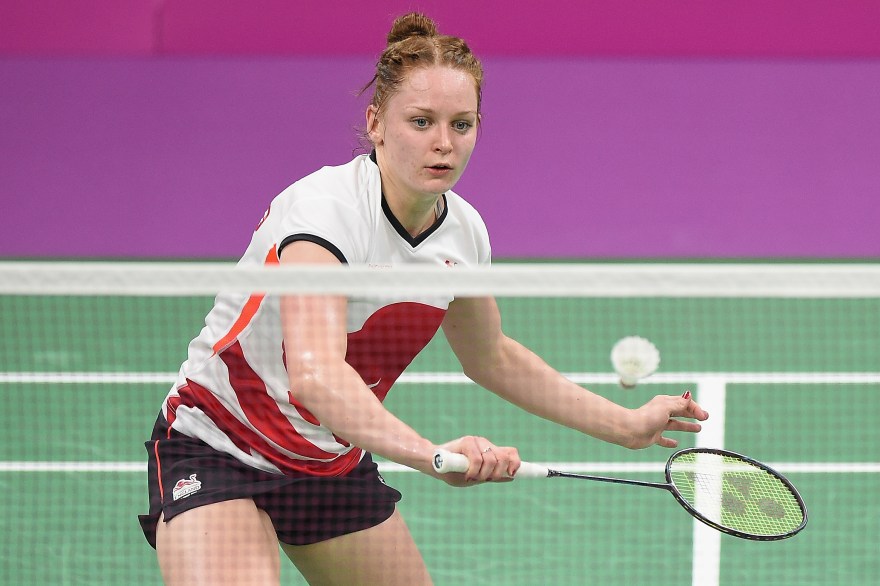 Melbourne 2006 – Looking back at Team England 14 years on 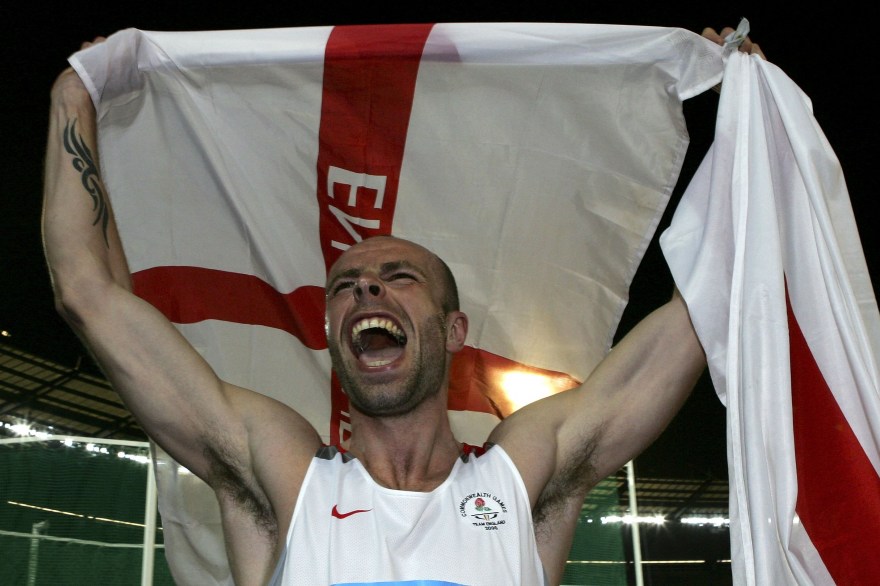 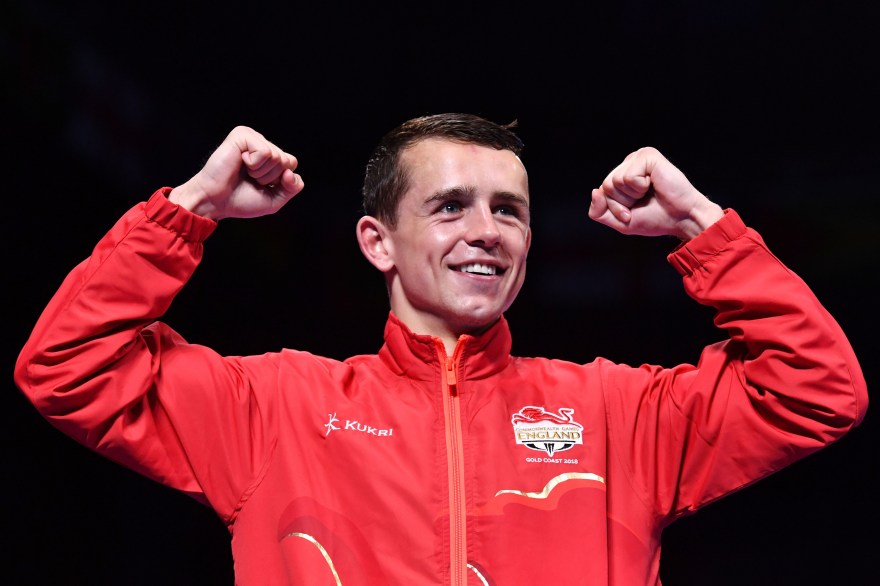