As the inaugural multi-sport European Championships in Glasgow reaches full flow, the medals have been pouring in thick and fast for Team England athletes across the first four days of competition.

Of the 17 Great Britain medals won so far, no fewer than nine have been won by Team England athletes across the swimming and track cycling events.

Among the medallists includes track cyclist Laura Kenny who added a further two gold medals to her collection of European silverware.

Kenny, who had encountered a sleepless night looking after her toddler Albie in between her medal-winning rides, staved off the advances of 17 other cyclists in the elimination race to pick up her second gold medal of the Championships, having already beaten Italy to top spot of the podium in the women’s team pursuit.

And there’s still the chance of the Glasgow 2014 medallist adding to her haul, with the 26-year-old due to contest tomorrow’s madison final.

The Londoner, who also clinched a bronze and silver medal in April at the Commonwealth Games, was in fifth position going in event of the omnium competition, the 25km points race, but pulled off an outstanding ride to outpoint his rivals in the sprint laps.

Outside of the Sir Chris Hoy Velodrome there was even more success, as Team England swimmers Adam Peaty and James Wilby secured a stunning one-two in the men’s 100m breaststroke on Saturday, with the former breaking his own world record in the process.

There was also a phenomenal last-leg swim from Commonwealth medallist James Guy who ensured another gold in the pool, this time in the men’s 4x200m freestyle relay which also featured reigning Commonwealth Youth Games champion Thomas Dean. 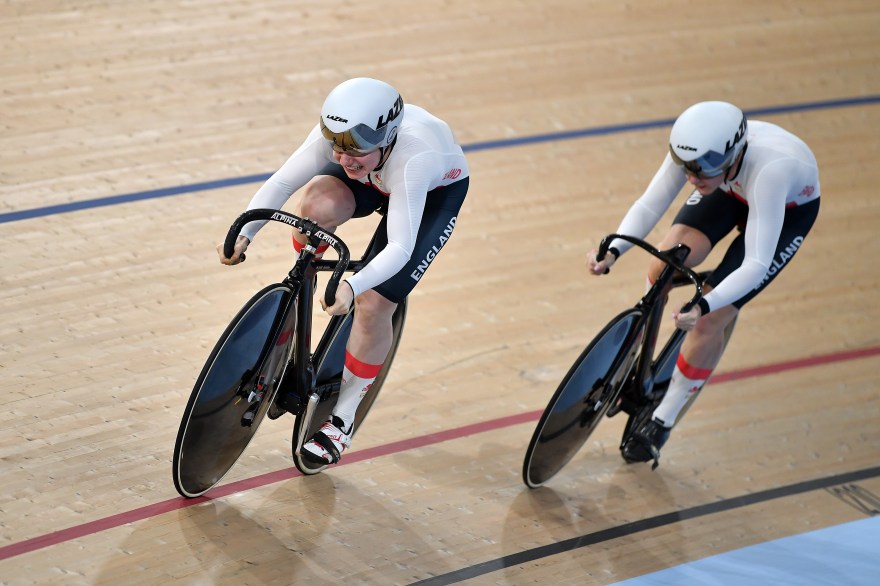 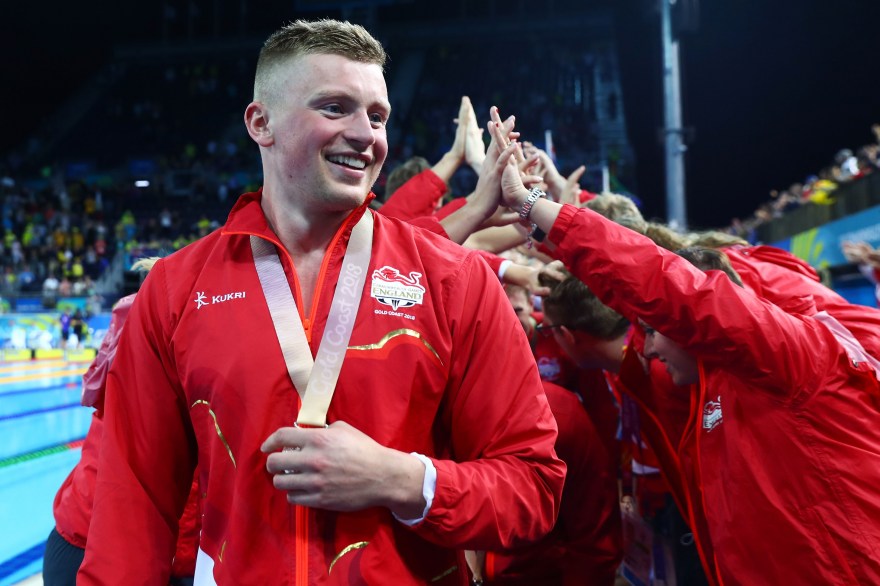