The chance of competing at a Commonwealth Games in your home city is a distant dream for most Team England athletes, but for Sutton Coldfield judoka Kelly Petersen-Pollard that ambition could soon become a reality.

Kelly is one of five young athletes who was selected to receive £10,000 worth of funding as part of Team England’s Sir John Hanson Young Talent scholarship.

The scholarship will support Kelly towards fulfilling her ambition of competing for Team England at the Birmingham 2022 Commonwealth Games in three years’ time.

“It was amazing, I just didn’t think I would get it because it’s five athletes from the whole of Team England and I was at the start of the year so I had only done a few competitions,” said Kelly.

“It’s a great help and it’s really pushed me, especially for the rest of this year, it’s felt like having the whole team’s support.

Last month Kelly was crowned the -70kg European junior champion at the championships in Finland and now has her sights set on competing at senior level.

Due to step up to the senior ranks next year, this additional funding will enable to travel and compete in senior events throughout Europe and help to build qualification points needed for selection at Birmingham 2022.

“They’re going to be a really busy three years and a lot of hard work, but this funding is going to help me go to the grand prix, European opens and training camps.

“To be fighting the best in the world, I’ll be fighting Olympic champions in my weight, and just getting the experience I need to hopefully then be competing with them, beating them at points, getting medals and qualifying and hopefully I’ll qualify for the Commonwealth Games.

“It’s at the perfect time really [Birmingham 2022], so I’ll be two years into seniors so I’ll be getting used to competing at that level, hopefully will have a few medals under my belt so it’s a great time to qualify and hopefully go for it.

“Before I was thinking it might come a bit too soon, but since having the funding come through it’s given me a push to think ‘you know what I can do it’.”

The Brummie judoka with eyes on 2022 Games 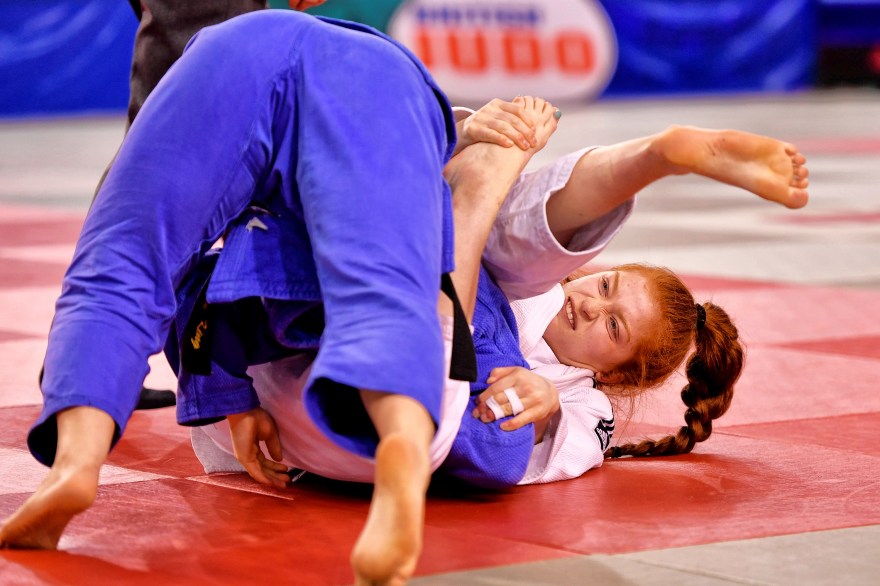