Scott, who competed at the Gold Coast in April in the men’s double trap competition, beat fellow Team England representative and 2018 Commonwealth silver medallist Aaron Heading for the gold in the men’s Olympic trap.

21-year-old Hill, from Windsor, adds to her already illustrious list of accolades in 2018, a year where she clinched a Commonwealth silver medal, gold, silver and bronze ISSF World Cup medals and a career-best world ranking as number two. Born in 1998, Hill is the youngest female shooter in the skeet top 13 women’s world rankings.

“It’s been an absolutely exhausting season, but it has been a really good one and to finish on such a high at the Grand Final has just been the cherry on top,” the 21-year-old said after claiming the British title.

“Another medal to add to the collection and to be able to regain my title against some great competition, I was pushed the whole way, it’s just fantastic. I’m coming away very happy.”

Despite wet and windy conditions over the two-day event in North Wales on the weekend of the 22nd - 23rd September, Hill and Scott remained consistent and unnerved to fend off competition to maintain their number one Series ranking coming into the Grand Final following qualification.

“It’s so much better when you’re shooting in glorious sunshine but the reality is it’s not always going to be like that. I think competing in these conditions does get you used to it because there’ll be that one time you do go to that sunny country and it isn’t nice weather, but you’ll be prepared.”

In a very hectic summer season that has stretched from March until late September, Hill is now using this time following the British Championships in Wrexham to recuperate and outline her aims for 2019.

“I’m definitely going to be taking a bit of a break, spending time with my family and my boyfriend and going on holiday, all the things we don’t get to do in the season,” she explained. “After that it’s going to be straight back into training in 2019 and doing as many competitions as I can and hopefully make it another incredible year.” 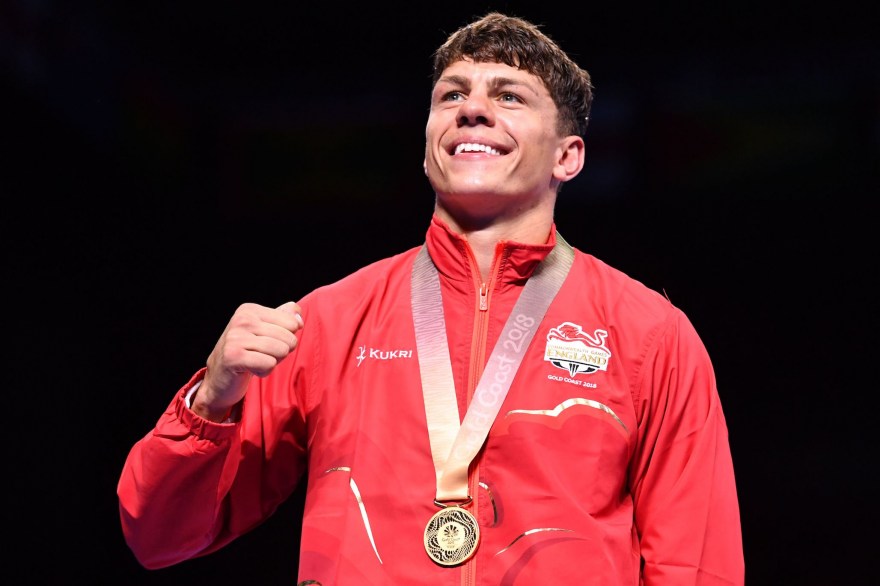 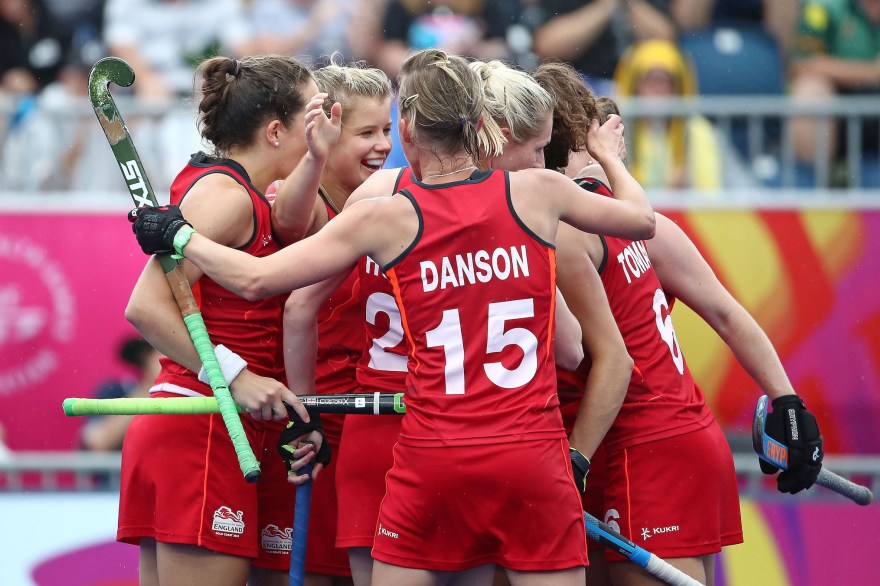