What started off as a hobby, transformed our latest Generation 22 athlete, cyclist Sophie Lewis into a Team England hopeful for the Birmingham 2022 Commonwealth Games.

"I first got into cycling when I was about 10 years old, when I joined the local village cycle club.

"It was just something to do on a Thursday evening after school with my friends.

"I thoroughly enjoyed it and they sort of helped me get into racing and I just progressed through the British cycling pathway to where I am now."

In 2019 Sophie achieved her career highlight, becoming European Junior champion in the Madison event. And she says that training for a big event is something she relishes:

"Personally I find it gives me a massive focus, and an end goal which is what motivates me the most.

"And it's even more special when you are training for a team event, because everyone has the same determination and that same end goal they want to achieve.

It's been two years since that brilliant result, and now with the Birmingham 2022 Commonwealth Games just over 300 days away, Sophie has a big year ahead of her. However, she is most looking forward to the small things that increased freedoms will bring.

When asked what she is most looking forward to in the next 12 months she responded:

"I'm thoroughly looking forward to having a bit of normality back and to be back racing my bike because there has definitely been a lack of it in the last year and a half.

"But looking ahead to the next year, it would have to be the Commonwealth Games."

It's incredibly hard for the London youngster to not get excited about the prospect of a home Games.

"For me, the track cycling is going to be based at the Olympic Velodrome in London which is where I grew up training and racing so it is very much a home track for me.

"And to have the home crowd and hopefully my friends and family there supporting would just be so special and I don't know if it would ever happen again."

We cannot wait to follow Sophie's journey, from getting back to racing to hopefully competing in front of her supporters at the venue she grew up in!

She is a star in the making, and a welcome addition the the Generation 22 athletes 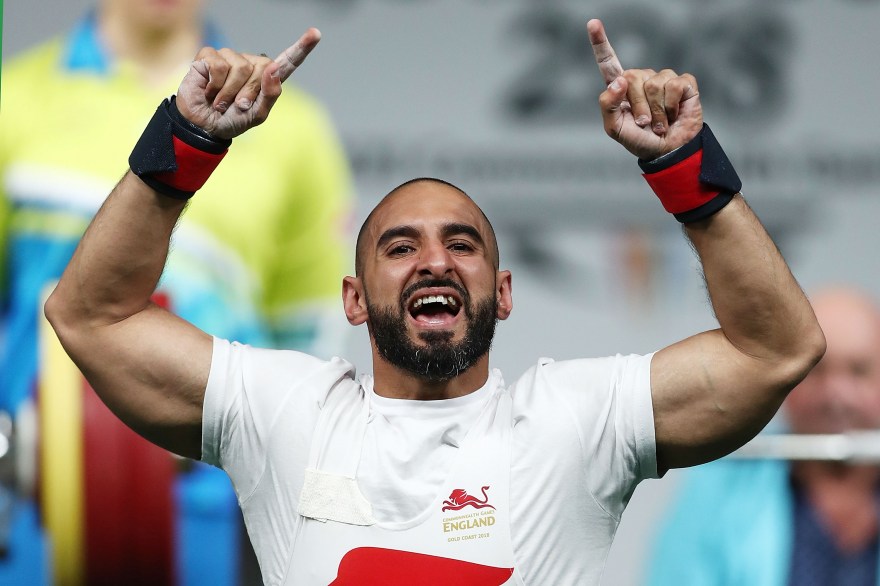