Alistair Brownlee showed that any injury problems are well and truly behind him as he stormed to victory in the World Triathlon Series in London’s Hyde Park.
The elder Brownlee brother, who won Commonwealth gold last year, missed the early races of the season but came back with a victory in Cape Town.

A lack of fitness saw him struggle in Yokohama but there was no sign of that in London as he blew the field away on the final leg to cross in 50:39.12.

And he says that the real victory was racing to his potential and crossing the line first was just a bonus.

“I didn’t expect that at all, I wasn’t too bothered about the result but it felt so good after struggling through two races this year just to feel good was amazing,” said Alistair.

“Some of the guys went really quick out of the first transition so I just stuck in there and got it with the running.

“It eased up at the first turn and I just went for it and got the gap early and got into my stride and I’m just delighted to race to the best of my ability.

“It was good to race but I wasn’t racing against the other fastest guys in the sport, there was no [Javier] Gomez.”

While Alistair was in scintillating form there was no such luck for Jonathan who suffered a puncture at the first transition which scuppered his chances.

“I thought I was in dream world and I had an amazing swim, the easiest swim I’ve ever done and swam straight to the front,” he said.

“I got on the bike and people were shouting I had a puncture and I had to run to the wheel stop and it took a while to change it and the race was gone then.

“The wheel was catching on the brake all the way around and it was just an awful day.

“You keep lying to yourself that you can do something but there was no chance, I’m fit but I didn’t get to show it today.” 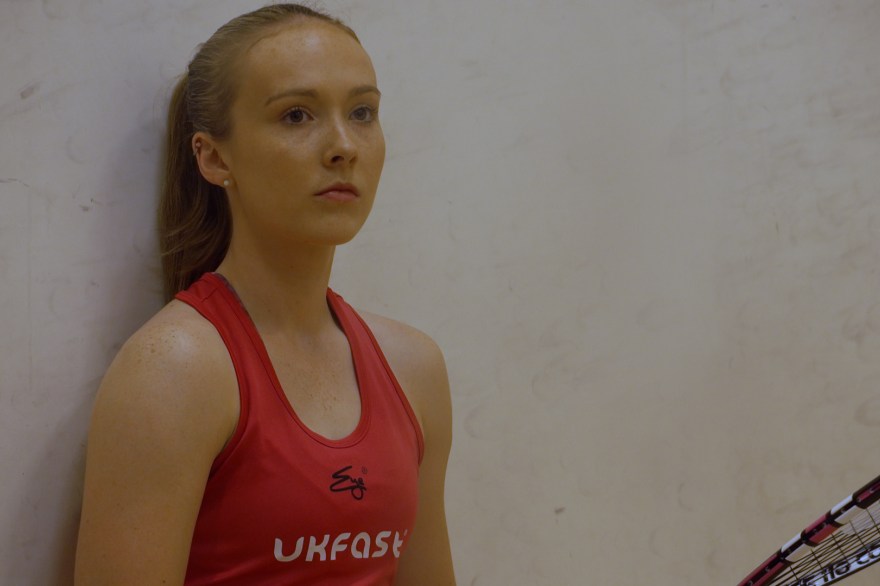 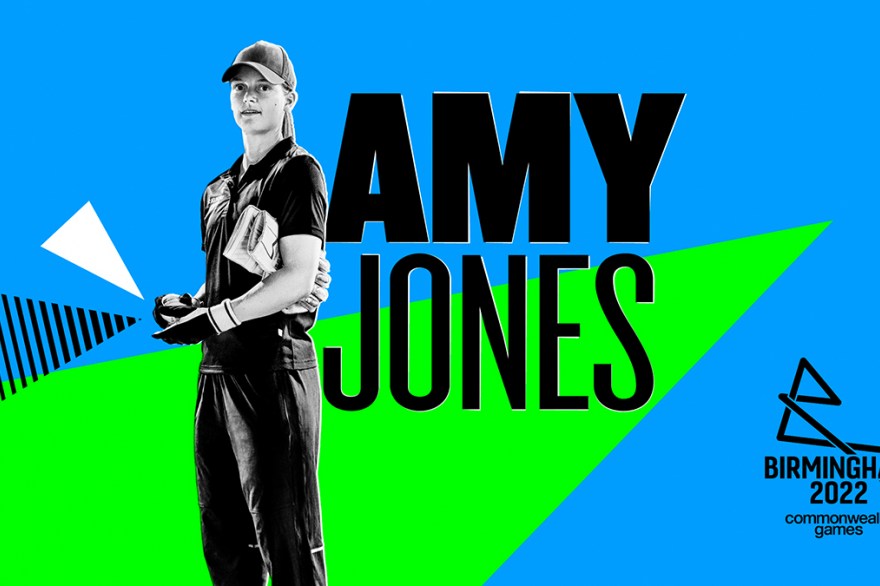 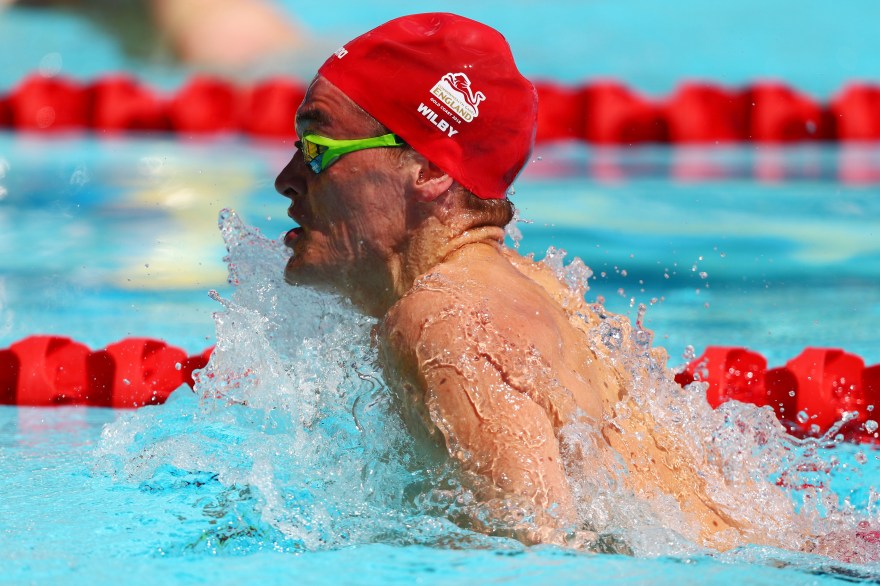