With Christmas wrapped up for another year and 2019 already a week old, the Commonwealth sporting calendar kicks into action once again this week.

Here’s a round-up of some of major events that you can look forward to seeing Team England’s athletes compete in over the next 12 months:

Getting us into gear for 2019 is the Para-cycling International which takes place in Manchester this weekend.

The track cycling event which acts as a points qualifier for the Tokyo 2020 Olympic Games includes C1-C5 categories for athletes with cerebal palsy, amputees and other conditions and B category for visually impaired cyclists.

World record holders and Commonwealth champions Sophie Thornhill and Helen Scott are among those confirmed to take to the track.

The Diving World Series returns to London for the first time in four years in the fifth and final leg of the series.

Staged at the London Aquatics Centre, it again will be a key stepping stone towards Tokyo 2020 for Team England’s divers.

Commonwealth champion Tom Daley secured a gold medal when the competition was last staged in the capital in 2015.

A new competition for 2019, the FIH Pro League will see two leagues , one men’s and one women’s, made up of nine leading hockey nations competing in a packed calendar of international matches.

Replacing the Champions’ Trophy, each nation will play eight home and eight away matches with the top four nations in each league progressing through to the Grand Final which will be staged in Amsterdam in June.

Following their outstanding success becoming Commonwealth netball champions last year, 2019 could be just as big for the Roses when Liverpool hosts the Netball World Cup this summer.

The 15th edition of the World Cup arrives in England for the third in the tournaments history following the inaugural event in Eastbourne in 1963 before returning to Birmingham in 1995.

Tracey Neville’s team can expect a wealth of support when the Roses take to the court in front of a packed home crowd at the Echo Arena.

One of the highlights of the athletics year takes place slighter later in the calendar than usual when the World Championships heads to Doha across September and October.

Hosted at the Khalifa International Stadium, the likes of Dina Asher-Smith, Katarina Johnson-Thompson and Nick Miller will be hoping to back up their Commonwealth gold medal success of 2018 with further acclaim on the global stage.

It precedes the Para-Athletics World Championships which also take place in Doha between 7-15 November. 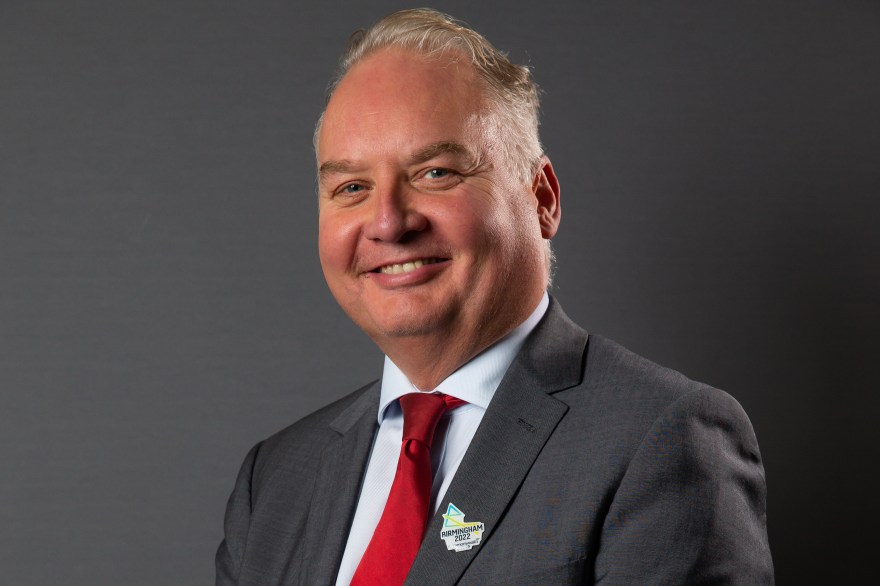 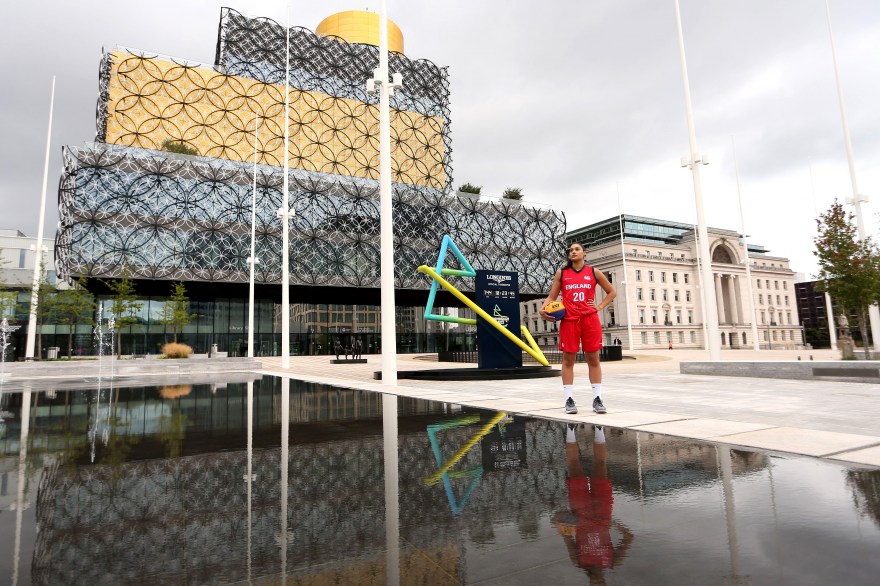 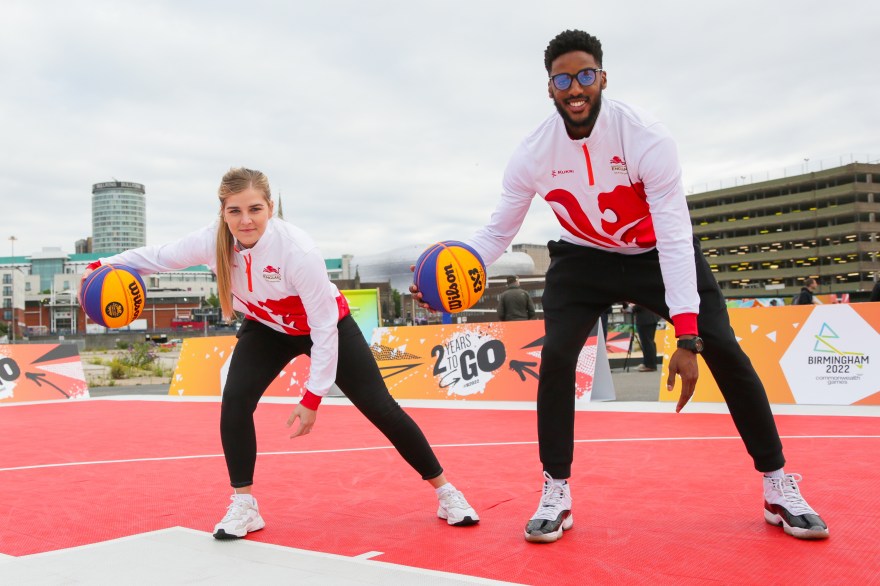