The sport returned once again to the Commonwealth Games in Birmingham in 2022.

In a head to head face off, contenders grapple, throw and pin their opponents in a battle of strength, technique and strategy.

Four years ago it was bronze for Georgina Nelthorpe and after waiting all that time to defend her position, she again bagged a spot on the podium winning her bronze medal match against Sierra Leone's Madusu Koroma in just 23 seconds.

Bronze also went to Mandhir Kooner in the Men’s Freestyle 125kg and George Ramm in the Freestyle 65kg. For Ramm, it was a fairy-tale ending as he immediately announced his retirement from the sport saying: “I’m done now, I'm finished. I’m retired, that was the last one.

Can Charlie Bowling win bronze for Team England? Fighting against Mauritius, putting pressure on, leaving no time for his opponent to defend, exposing the back and manages to lead with a leg lace, securing the final two points of the match - Charlie Bowling wins bronze in the men's 65kg class.

Wrestling is a straight knockout competition with repechage events for those athletes who lose to the eventual finalists
All wrestlers who lose against both finalists will have repechage matches split into two groups: one of wrestlers who lost against the first finalist, and another of wrestlers who lost against the second finalist
The repechage matches begin with wrestlers who lost in the first round (including in matches to obtain the ideal number) against one of the two finalists (up to the losers in the semi-finals) by direct elimination. The winners of the two repechage groups will each receive the bronze medal
Each match has two periods of three minutes with a 30 second break and a fall automatically stops the match in any period
The winner is declared by the addition of the points scored in both periods and in freestyle, technical superiority of ten points automatically leads to victory

Wrestling was first introduced to the Commonwealth Games as a men's only sport at the first Games in Hamilton 1930. The sport has now grown from 3 countries, to 17, and this progression isn't ending anytime soon, hoping for this participation rate to develop each cycle.

Wrestling was held at Coventry Stadium at Birmingham 2022. 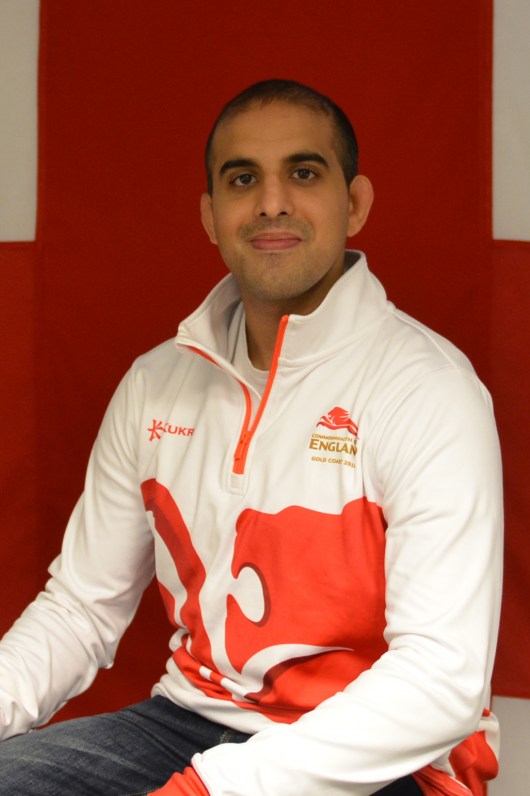 In May 2021, British Talent Lead Jatinder Singh Rakhra was appointed to lead the English wrestling squad for the Birmingham 2022 Commonwealth Games.

Jit was part of the management team that led a successful team of wrestlers to the 2018 Commonwealth Games in the Gold Coast where three of the five athletes returned with a bronze medal. He also led the wrestling team as part of the Team GB delegation at the European Olympic Youth Festival in 2019.

Speaking about his appointment, Jit said

“British Wrestling is a strong and diverse community that I have been part of for 28 years. Wrestling has paid a huge part in my life and I am extremely proud and honoured to be Leading Team England Wrestling to this home games in Birmingham. ” 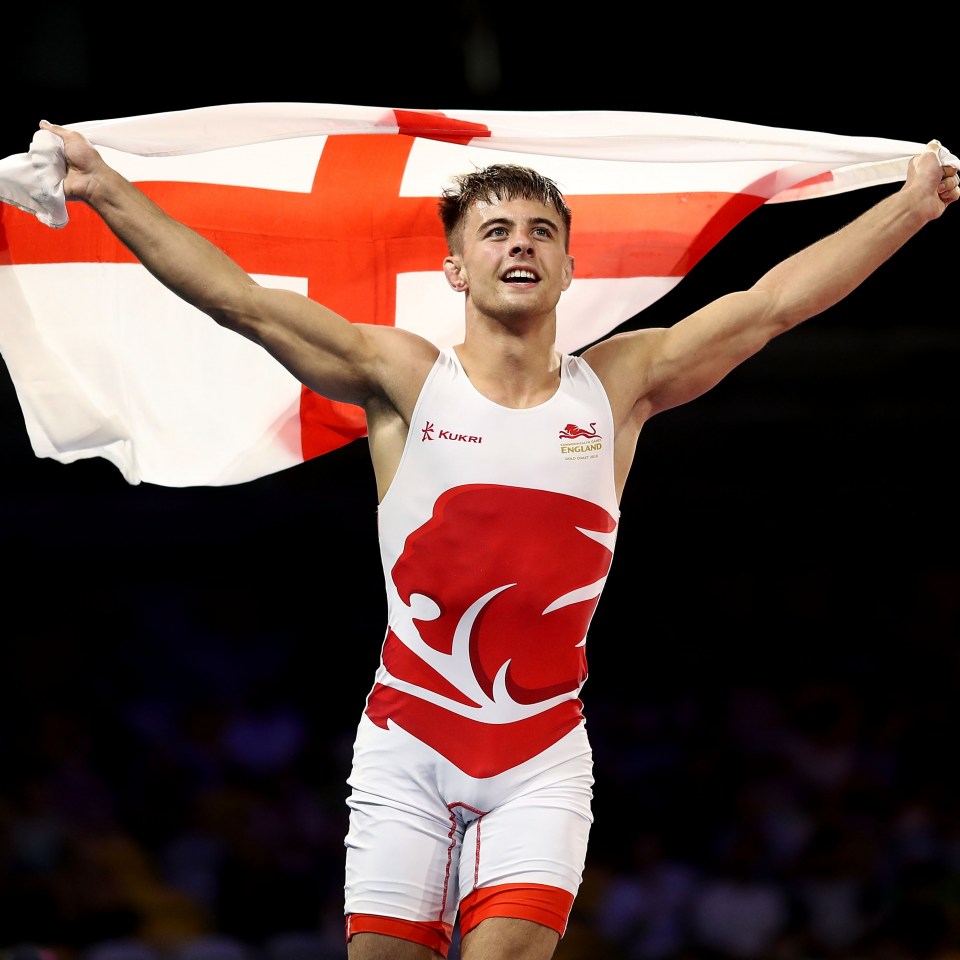 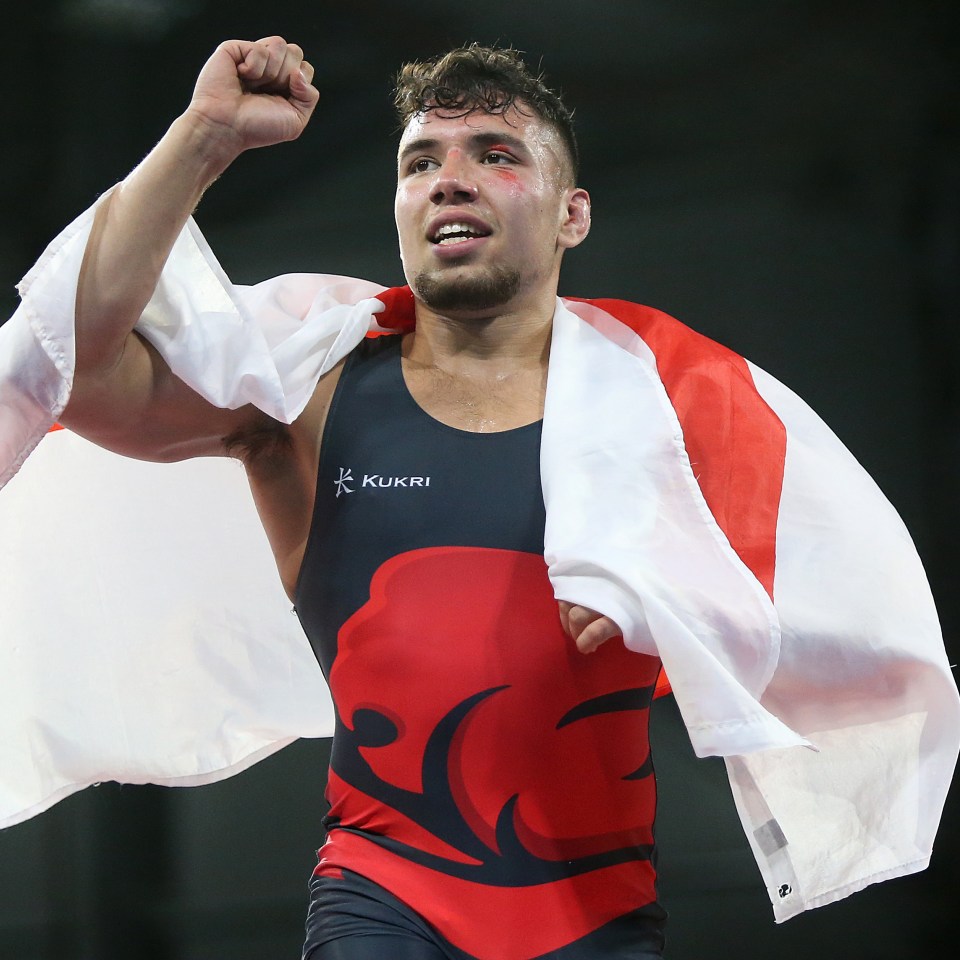 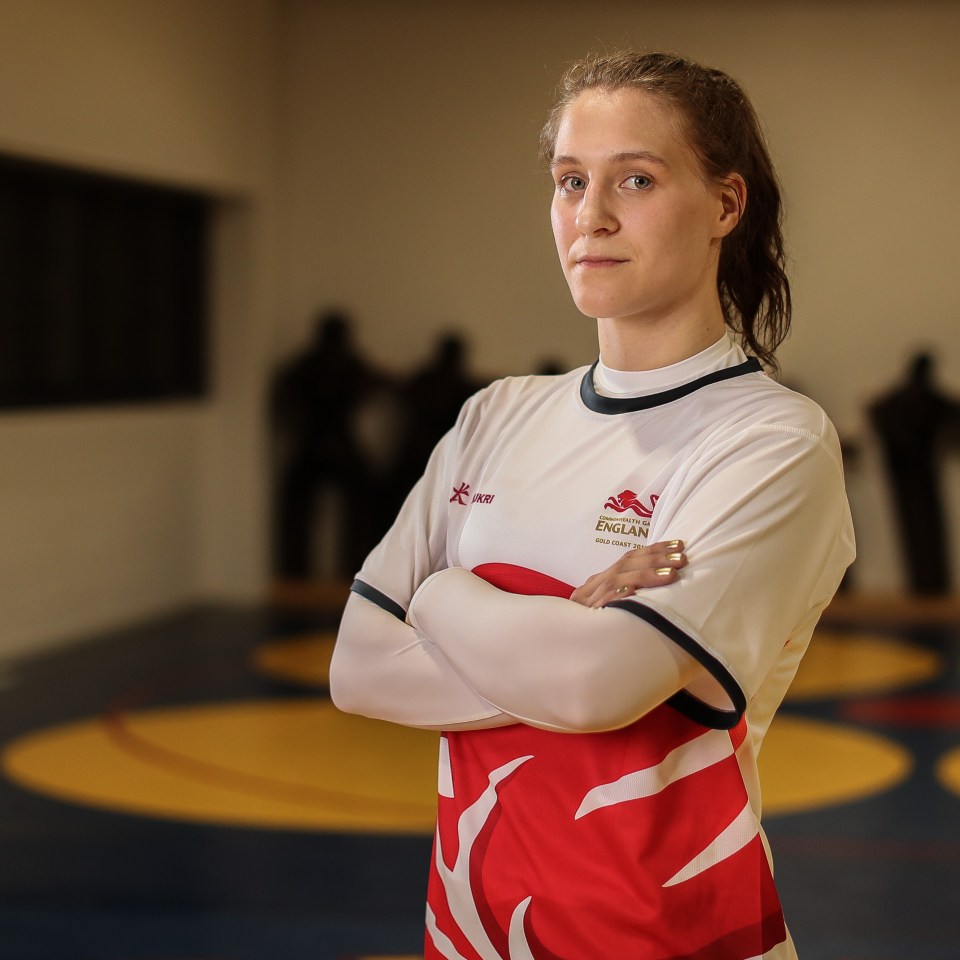 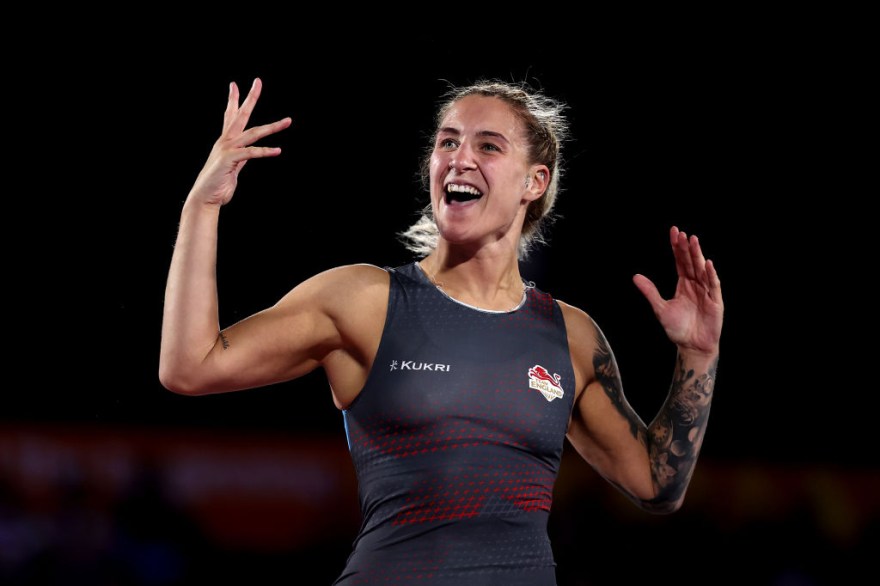 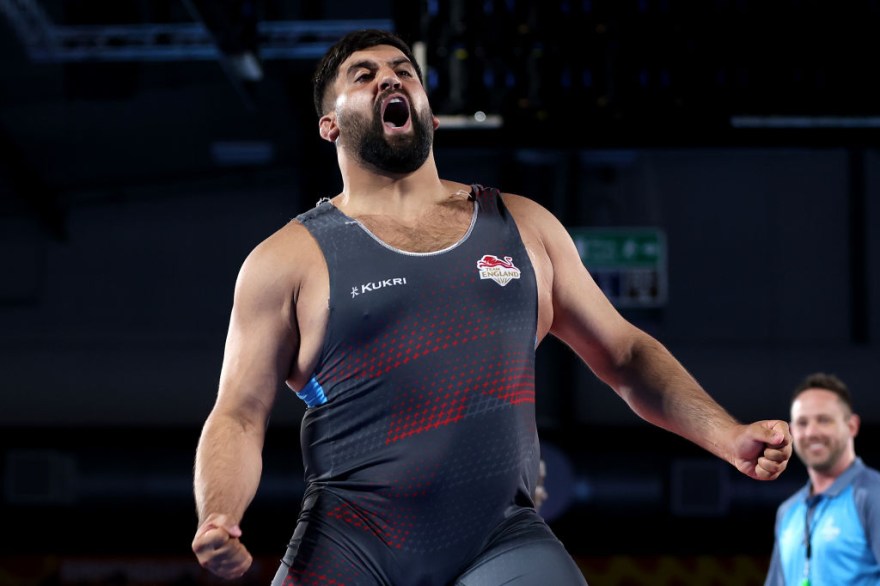