Cricket is one of the quintessential English sports, which was first included in the 1998 Commonwealth Games in Kuala Lumpur, Malaysia. The sport returns to the programme in the T20 women's format at the Birmingham 2022 Commonwealth Games.

At Malaysia 1998, List A men's cricket was contested and Team England did not compete as South Africa took the gold.

Each team consists of 11 players with T20 games lasting 20 overs per team, creating a fast paced, invigorating and fun format of the sport. Filled with Googley's and Howzat's this team sport will play all in name of their country.

England women's cricket captain, Heather Knight, said: '"It is brilliant news. I knew the ICC and ECB had pushed for it to be included and it has all clicked into place perfectly. Birmingham is the ideal place to hold it too, it’s a city that loves its cricket and will really get behind the team. Everyone relates to the Commonwealth Games and representing England makes me very proud so to do so there would be special. If you look at what the Commonwealth gold did for English netball after last year you can see what an amazing impact it could have on women’s cricket in this country."

A batsman can be ruled out in a number of ways including if the ball is caught by a fielder after striking the batsman’s bat or glove; if the batsmen attempt to run, and the fielding team is able to throw the ball into one of the sets of stumps before the batsman can make it to the white line and if they are stumped out by the bowler throwing the ball into the wickets behind the batsman
The winning team is the one who scores the most runs either within the limited number of overs or after all their wickets have been lost

In November 2018, the International Cricket Council (ICC) and the England and Wales Cricket Board (ECB) made a joint bid for a women's Twenty20 tournament to be included in Birmingham 2022. In August 2019, the Commonwealth Games Federation announced that the bid had been successful after a vote of all 71 Commonwealth Games Associations with women's cricket being added to the 2022 programme along with beach volleyball and para table tennis. 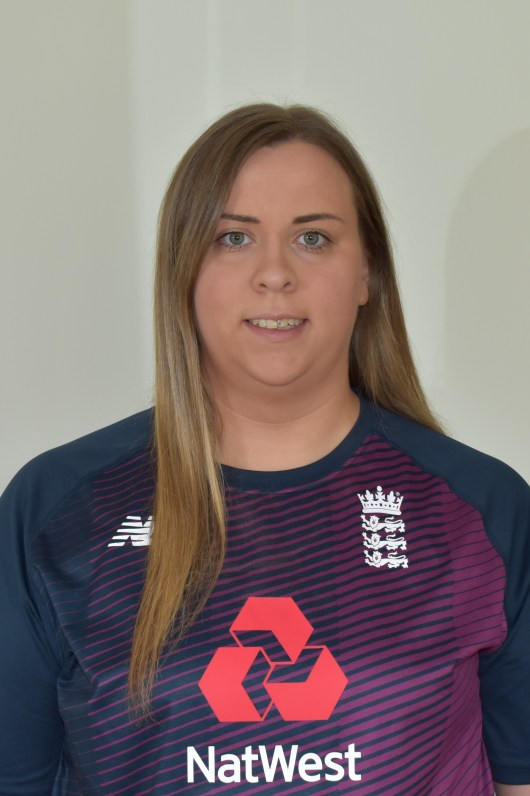 Kirsty's role involves leading the effective coordination and logistics across the England Women’s cricket pathway to support a world leading team and programmes at the ECB. 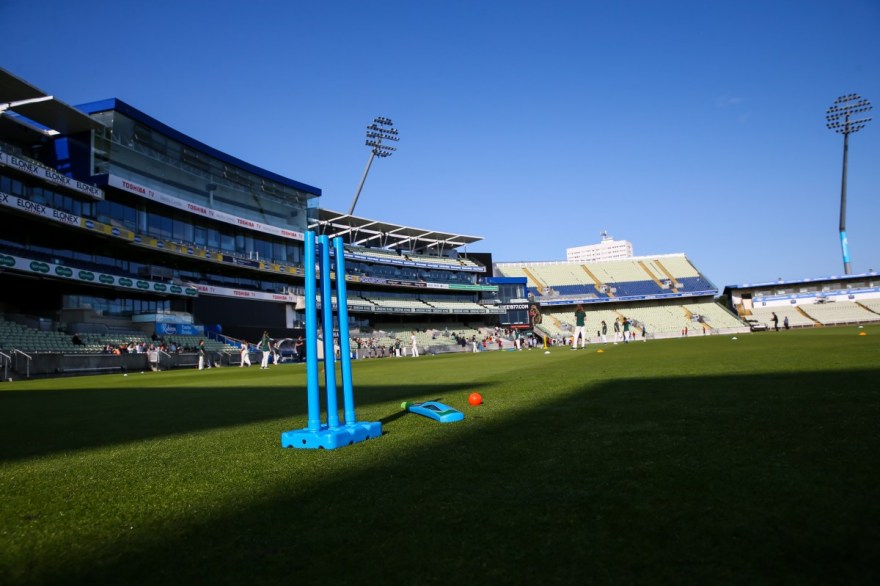 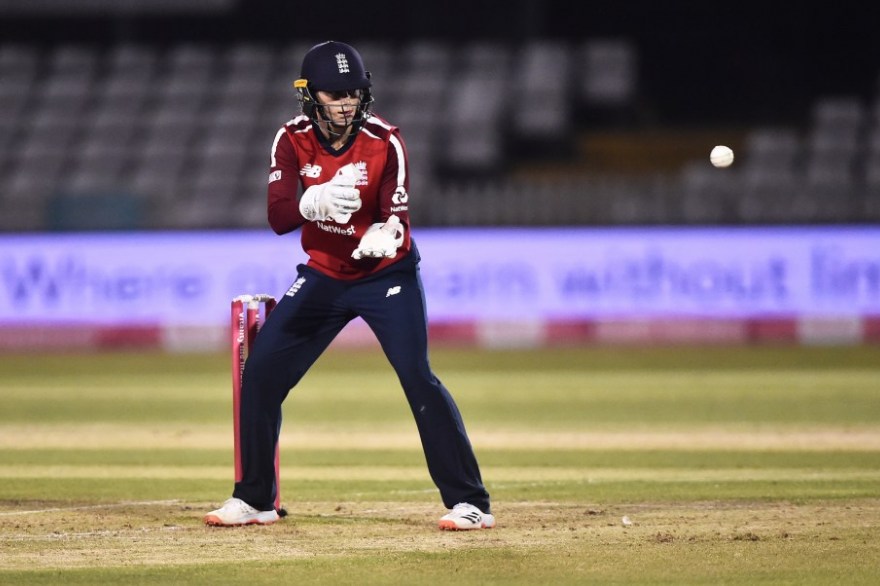